When Mary Beneteau went to Ghana with her husband, Marc, she was deeply moved by the plight of an impoverished African boy. She wanted desperately to help him but wasn't sure how.

“When I left I just felt sick,” recalls Beneteau, who was born and raised and still lives on Middle Side Road in Anderdon. “I didn’t know what to do.” 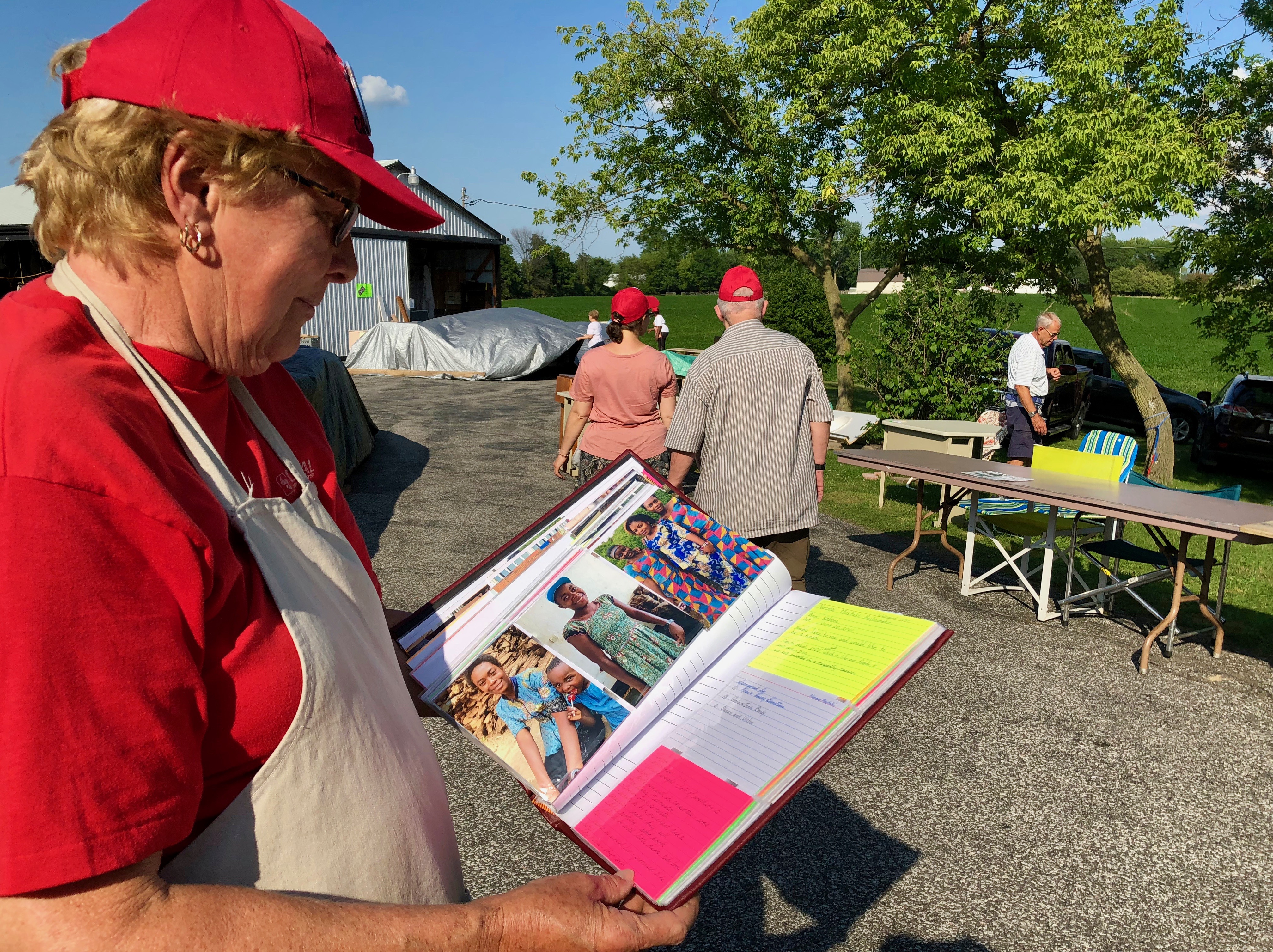 She got her answer when she met Father Donata Lwiyando at St. John the Baptist Church in Amherstburg and learned of the work he was doing through the Hope of St. Joseph Shelter to support victimized young women in the Democratic Republic of the Congo. 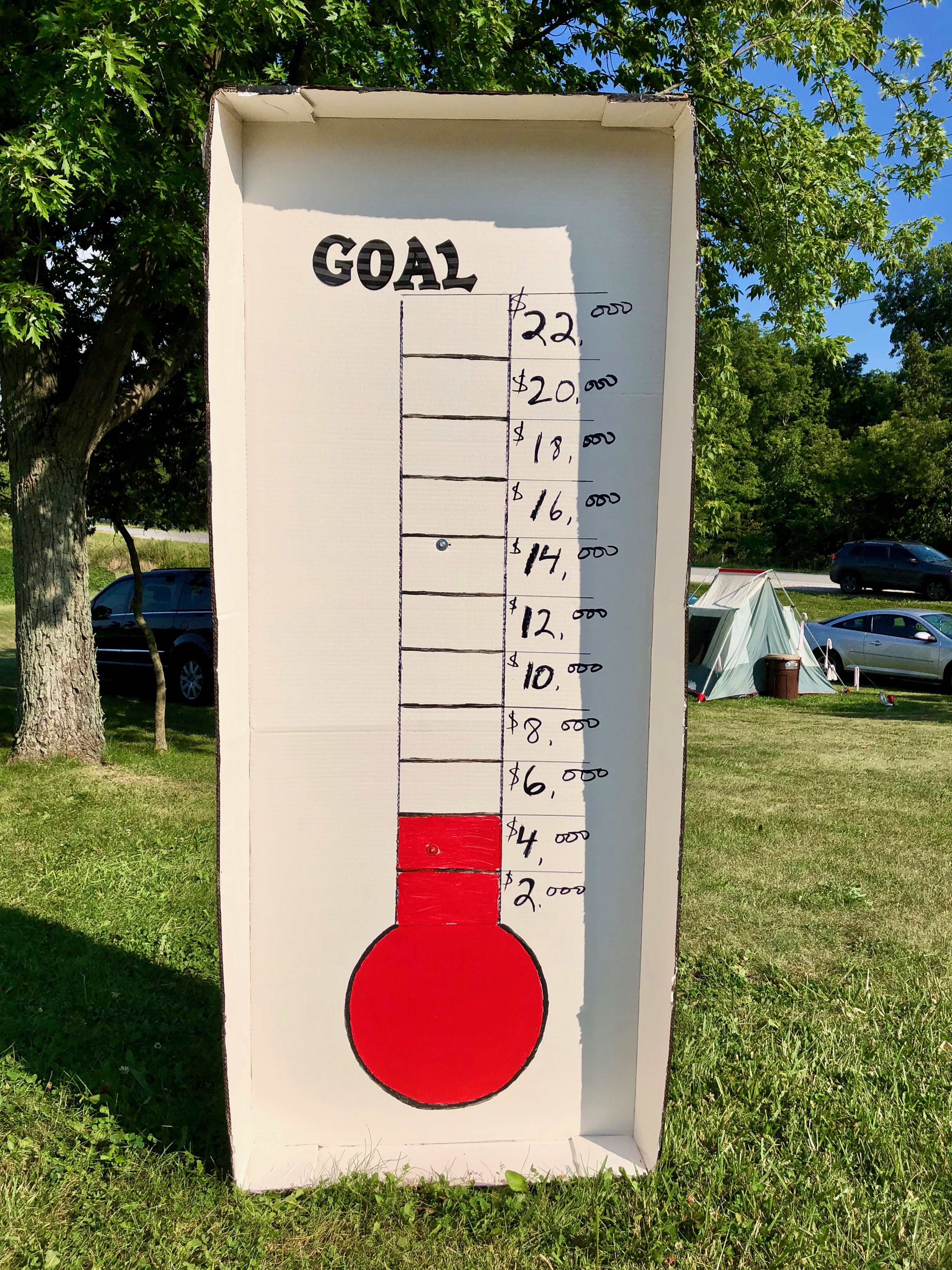 If she couldn’t help that struggling boy, she could do what she could to help children like him, and live up to the spirit of selflessness she first encountered as a child in those Scarboro Mission Magazines her parents always had around the house.

She and her husband began raising money six years ago for Lwiyando’s Hope of St. Joseph Shelter, a charity that provides support, shelter and counseling in the war-torn region to girls who are ripped from their homes and abused and exploited.

“We are taking kids that could be dead and we are giving them a chance at life,” says Beneteau. “We feed them, house them, clothe them and provide medication. We are raising money so we can get these kids into school so they can learn life skills.” 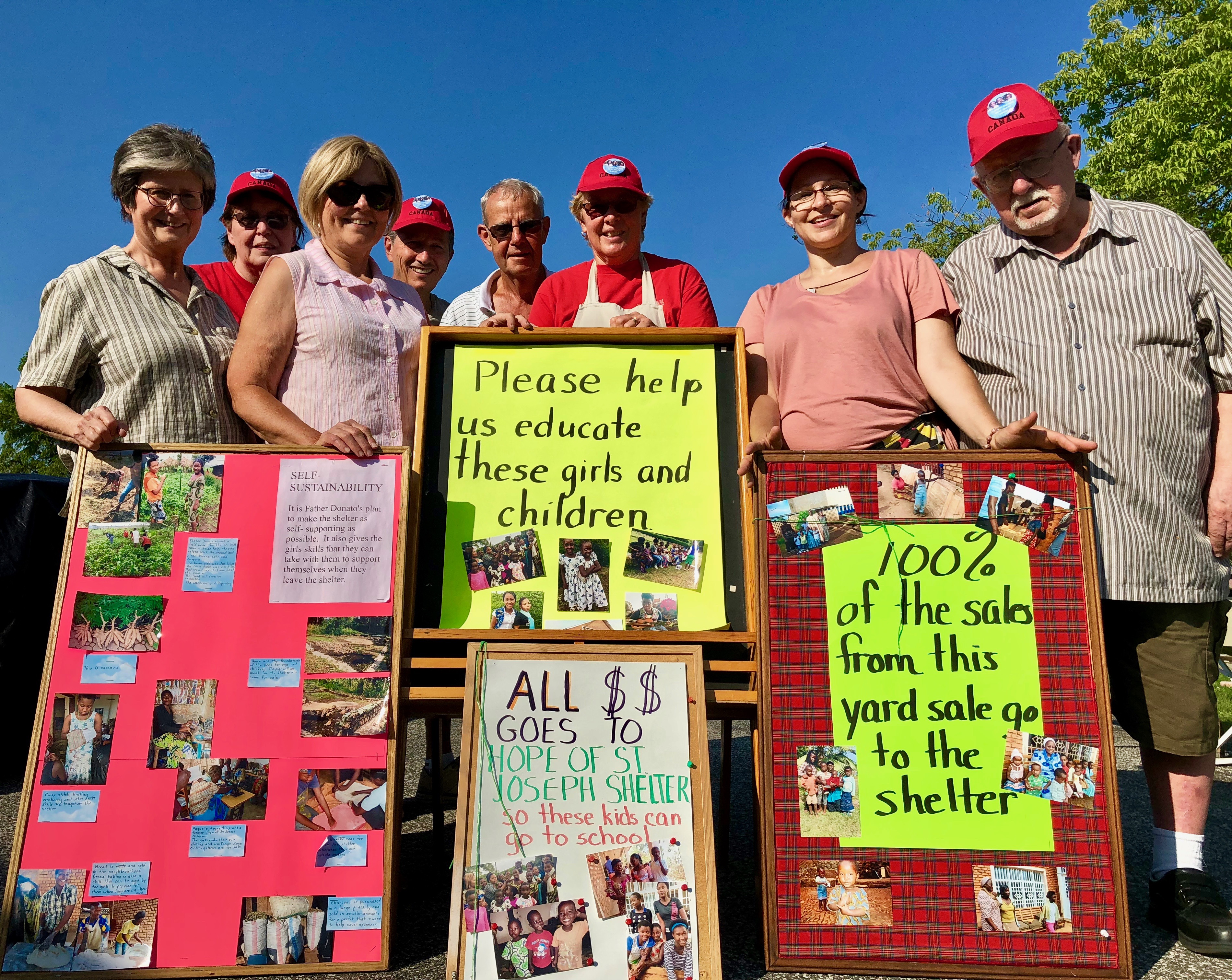 They held their first ‘Barn-Garage-Yard Sale’ four years ago in front of their rural home at 3560 Middle Side Road. They made about $3,000 that first year and never looked back, more than doubling that total in year number two.

Last year, as the word spread and more and more donations poured in, they managed to raise a staggering $13,000. This year, they are hoping to raise $20,000.

They’ve raised a few thousand already with some smaller, warm-up sales but nothing compares to the annual bargain bonanza that grows bigger every year thanks to generous supporters who donate everything from rare Motown records to monetary contributions totaling as much as $1,000. 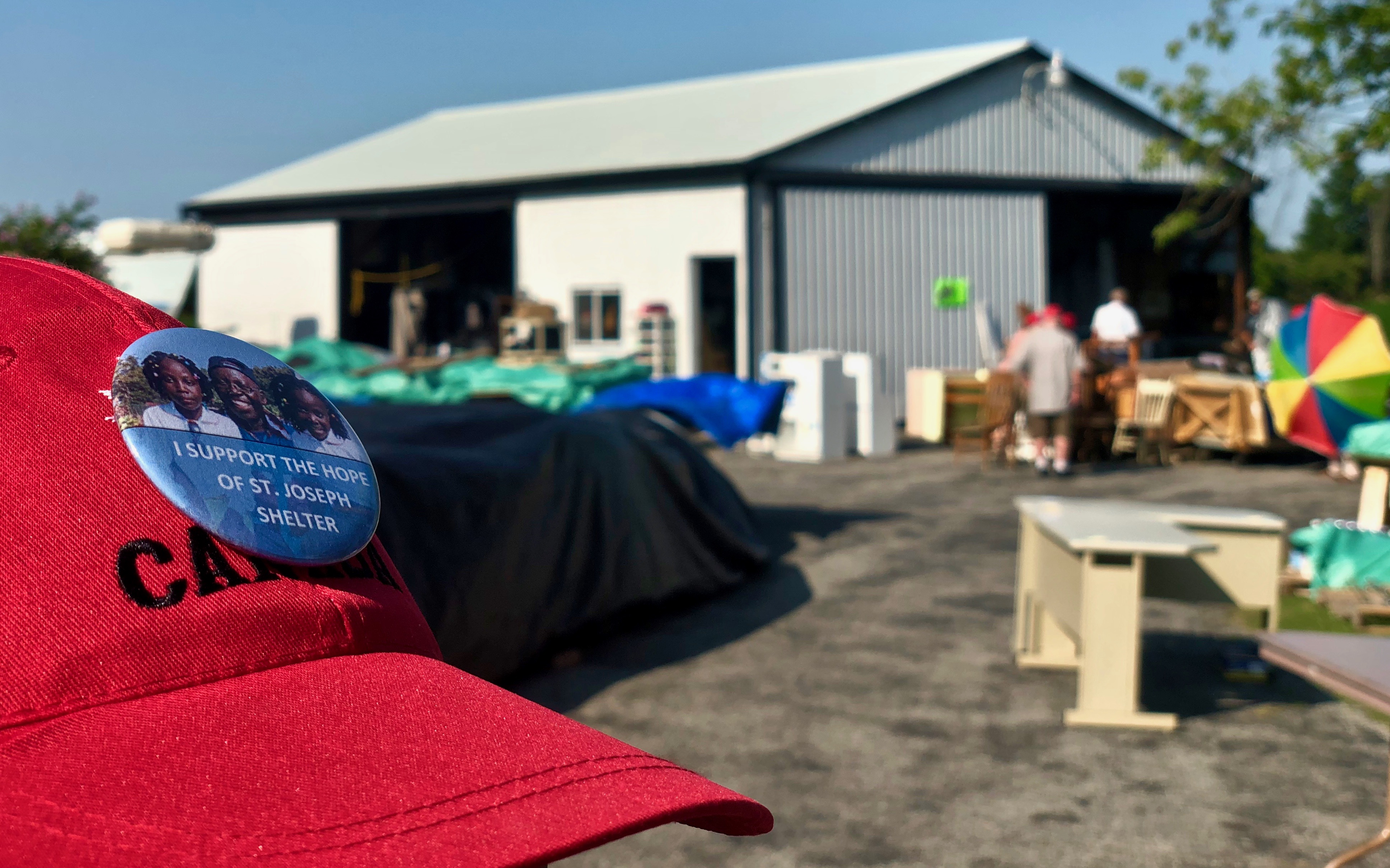 Hope for St. Joseph Shelter is currently supporting 46 young girls in the Congo. Four are too young to go to school but 42 are bound for the classroom and the cost is about $500 per student, with school fees, uniforms and materials.

The shelter takes care of one girl who is talented at design and sewing and Beneteau dreams of raising enough money to help her go to university. The charity is always looking for people to sponsor a child for a minimum of $25 per month. Its ultimate goal is to buy a piece of land and build its own school.

The Beneteaus and a team of volunteers have been collecting donations and planning for this sale for several months. Their front yard is filled with tents and tables and books and knick-knacks and their barn is bursting with clothes and myriad other items. 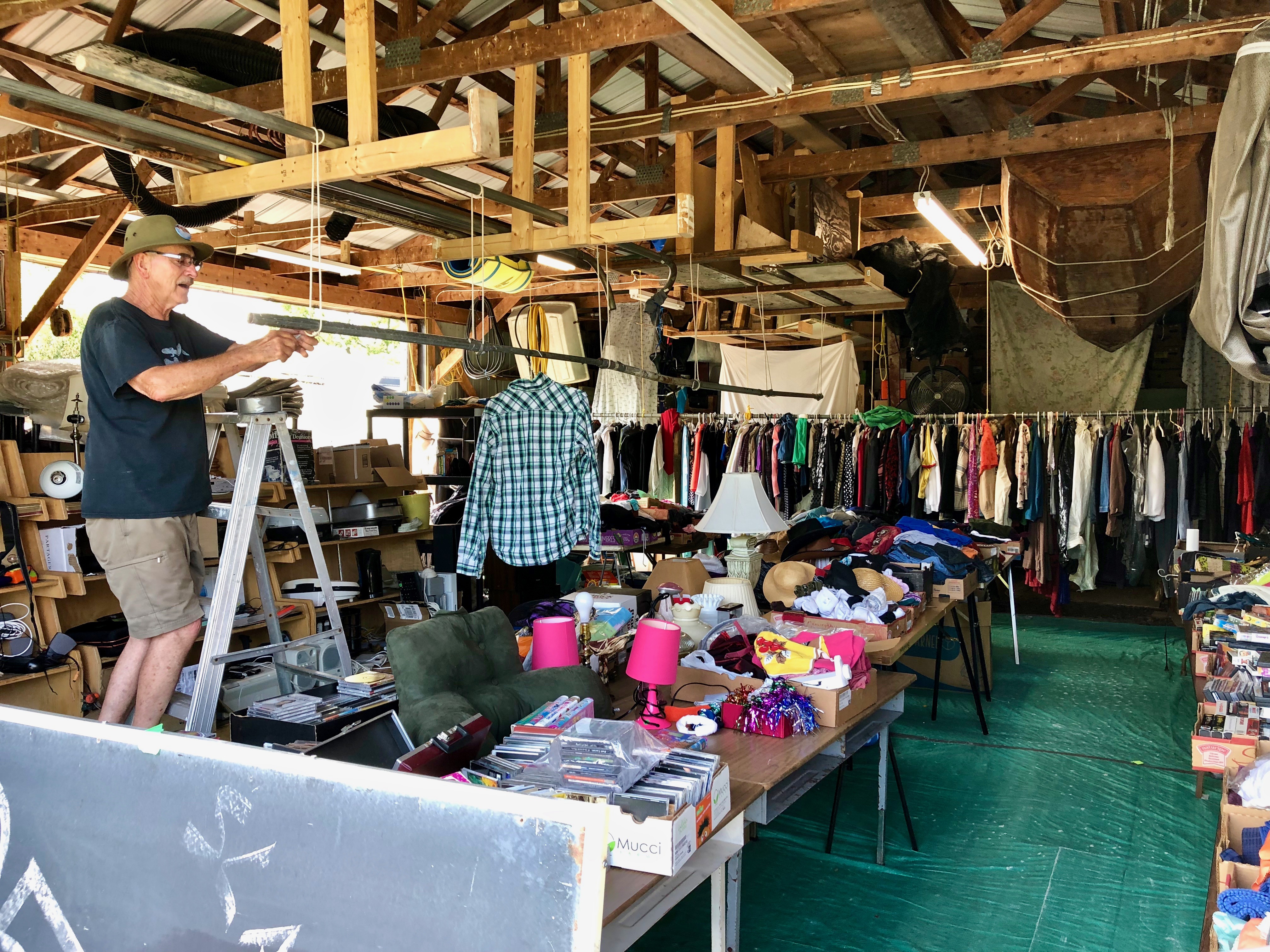 “This is all donated. We’ve had amazing donations. The people have been so kind, generous and helpful. It’s overwhelming,” says Beneteau. “I should be a basket case but I’m loving every minute of it because of all the support.”

This year’s sale runs from 9 a.m. to 4 p.m. on Saturday, Sunday and Monday and will be on again next weekend.

All money raised goes to support the shelter. Charitable receipts are issued for monetary contributions greater than $20.

You can make an e-transfer from your financial institution to [email protected] or make a deposit into the charity's Canadian Libro Credit Union account (Transit #:63492-828, Account #:3321478). 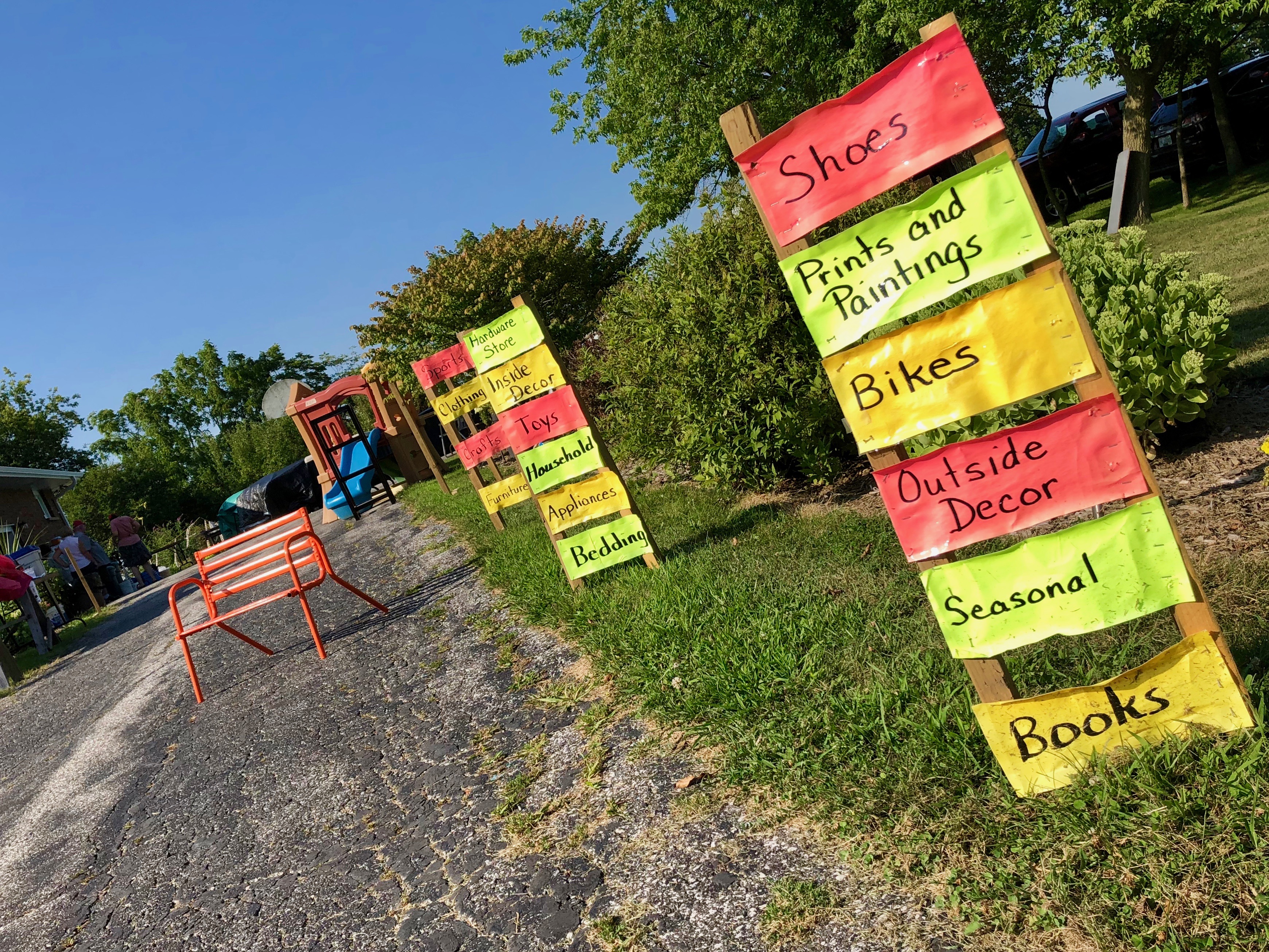 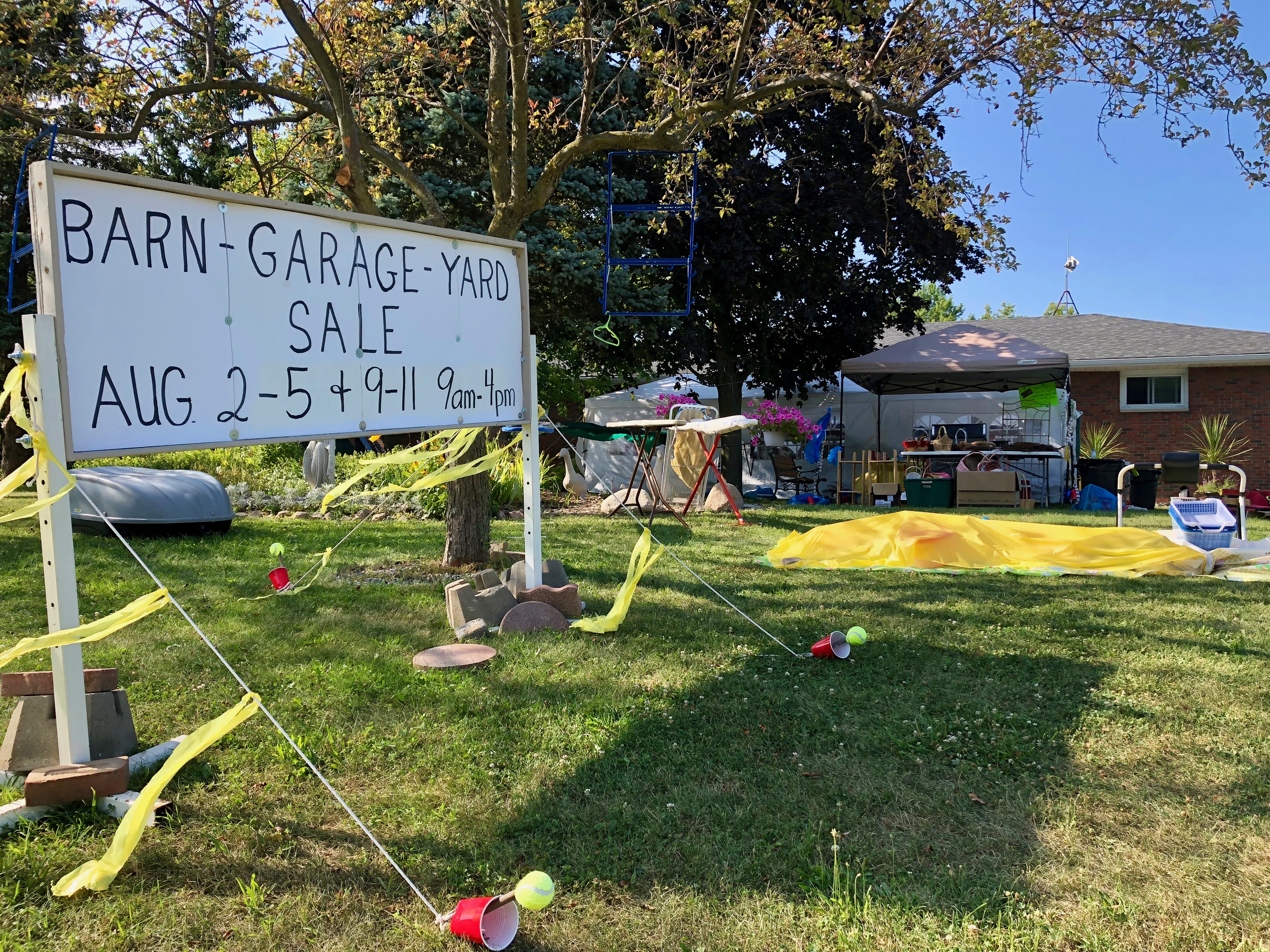 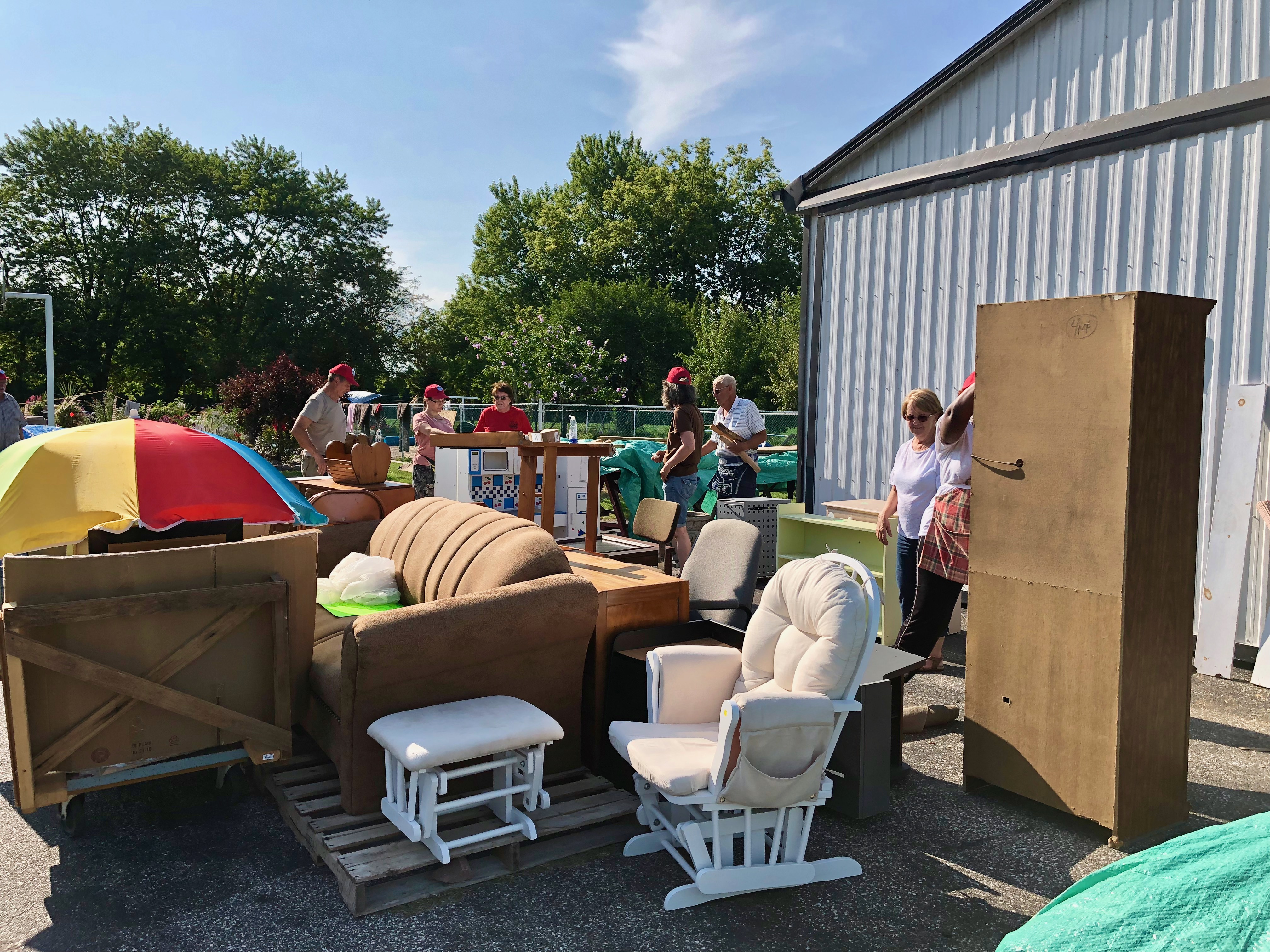