Country crooner Adam Butcher from Amherstburg recorded a special version of O Canada with which we opened our council meeting Monday night. 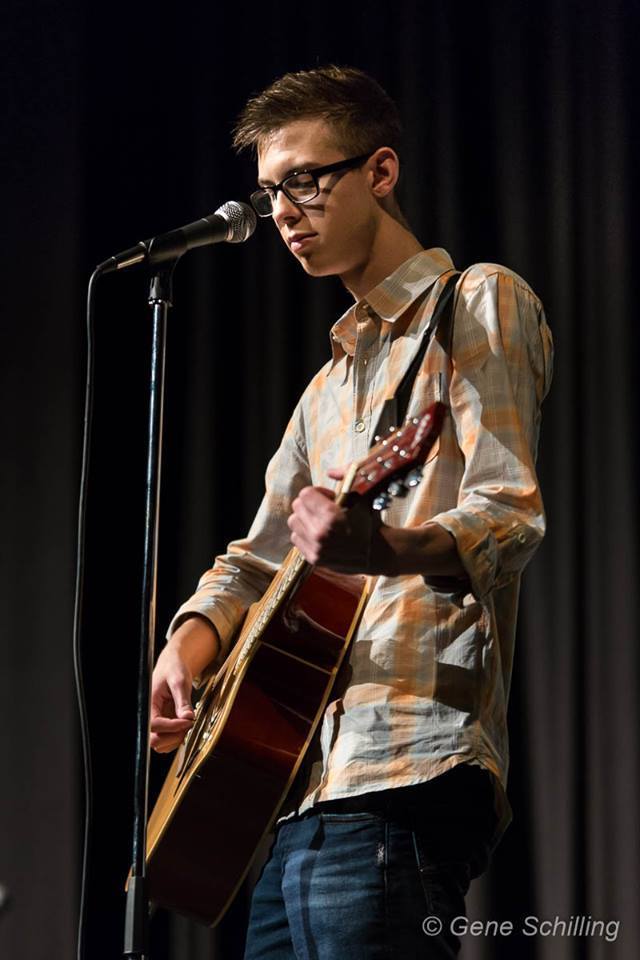 Butcher, 22, is an up and coming singer and guitarist who played at last weekend’s Rotary Ribfest. You may have seen him there or around town. He’s been everywhere this summer.

He played for the Grand Opening of the Lot 10 Brewing Company on June 29 and he’s recently played gigs at the Boblo Island Beach House, the Lord Amherst and G.L. Heritage Brewery.

Butcher began singing when he was just four and when he was 13 won the French talent competition “Idol En Essor.” He wrote and recorded his first original song, Ready to Love, in January of 2017 and followed it up two months later by recording his second original song, Losing Faith.

He released his first EP, a collection called That’s Not You with five songs, in April. You can support this homegrown talent by purchasing the whole EP or individual songs online.

Listen below to Butcher’s version of O Canada:

The town had already been opening up our council meetings with a version of O Canada recorded by Amherstburg singer Kerri Brown, who sang the anthem to kick off the Canada Day festivities at Fort Malden and who runs a vocal studio in town.

She and fellow singer Martene Clayton were recently honoured in New York at the Independent Music Awards, winning the VOX POP Fan Favourite Award for their song Crown.

Listen to Brown’s version of O Canada below:

The working plan right now is to alternate between these homegrown versions when opening our council meetings and to mix it up every now and again with the version Walk Off The Earth played at the World Cup of Hockey finals in Toronto in 2016.

We’re certainly not against trying out another version. If you’re an Amherstburg singer or band who would like to see your name in lights, or at least in council chambers, shoot me an email at [email protected].