The deal to sell the eastern portion of the St. Bernard’s property to a company intent on building a long-term care home has finally closed and proceeds from the $900,000 sale will be plowed back into the Parkland Reserve fund.

The development dovetails nicely with plans recently approved by Council to maximize the Town’s potential as an age-friendly community and also with the continued transformation of the former St. Bernard school into a vibrant and bustling community hub featuring vital services and valuable community organizations. 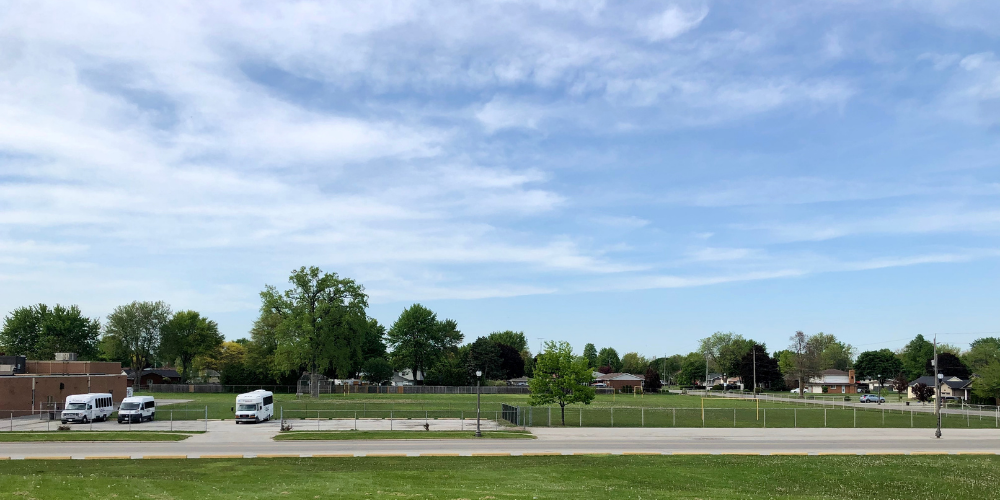 The Town bought the school building and surrounding seven-acre property in 2018 from the Catholic School Board for $550,000. The deal that just closed with Arch Inc. was for about three acres on the eastern edge of the property along Fryer Street.

The Town still owns the balance of the property and leases space in the renovated school building to a nurse practitioner’s clinic that can service 2,400 patients and Amherstburg Community Services, which provides vital supports to our most vulnerable residents and, in particular, our seniors. 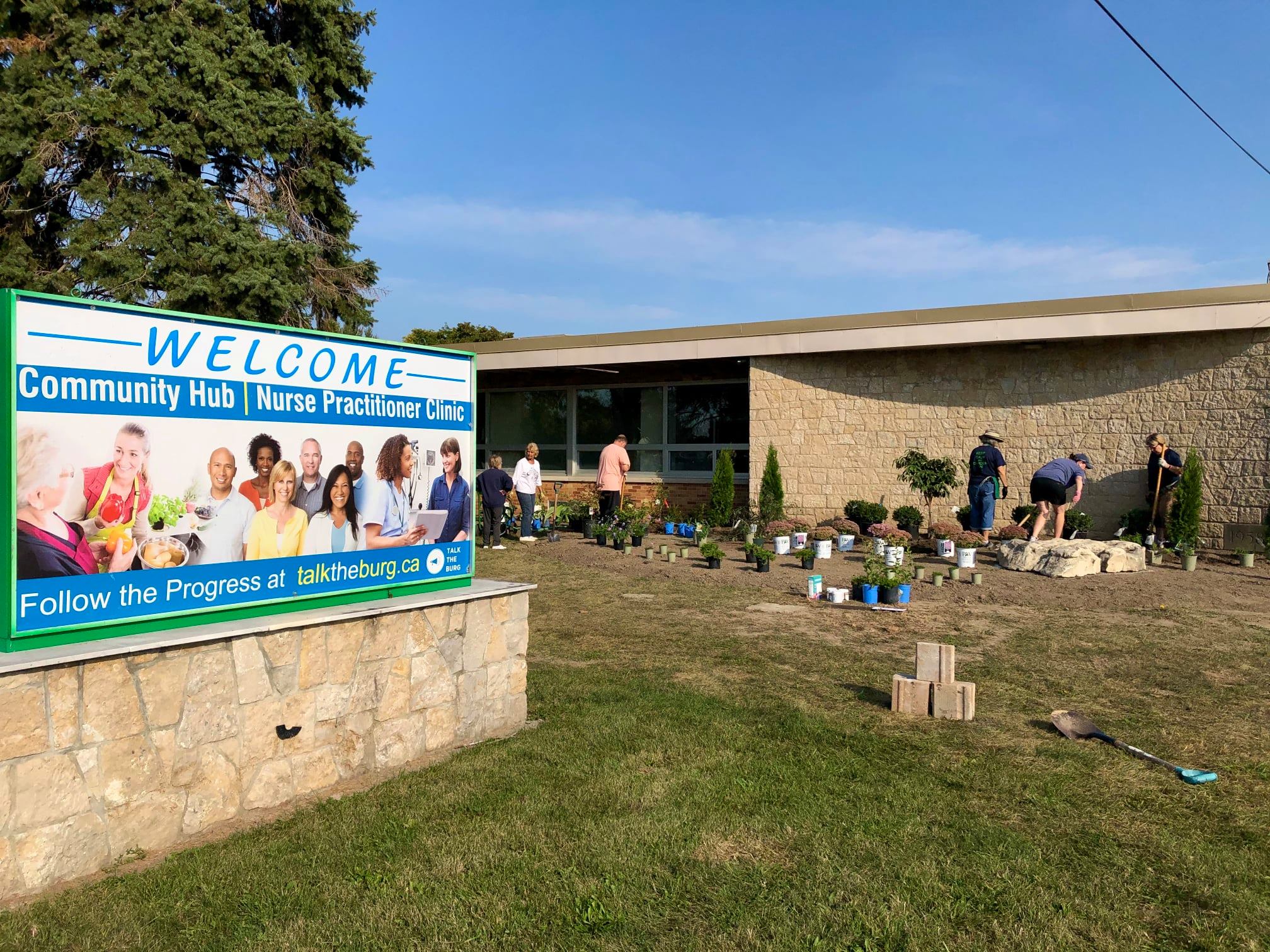 Council voted in April of 2019 to sell the eastern portion for the development of a long-term care home that could create as many as 80 full-time direct jobs, 205 spinoff jobs and annual property taxes in the neighbourhood of $300,000.

The sale had been conditional on the buyer obtaining the necessary approvals and provincial licensing to operate a 128-160 bed facility. CAO John Miceli told Council Tuesday night that Arch waived the condition to close the sale but that it still intends on building a long-term care home once it secures approvals from the government.

In addition to ACS and the nurse practitioner’s clinic, the community hub will also be home to the House Youth Centre, the Verdi Club and the Fighting Island Boxing Club. And it will feature a drop-in space for our local senior population. I like to think that the proximity of youth and seniors can do wonders for both, providing one group with wisdom and experience and the other with energy and exuberance.

Once the boxing club sets up shop in the hub, of course, the Town will be free to sell the 300 Victoria Street property on which it sat. That property, located directly across the street from the new high school, is estimated to be worth anywhere from $550,000 to $700,000. 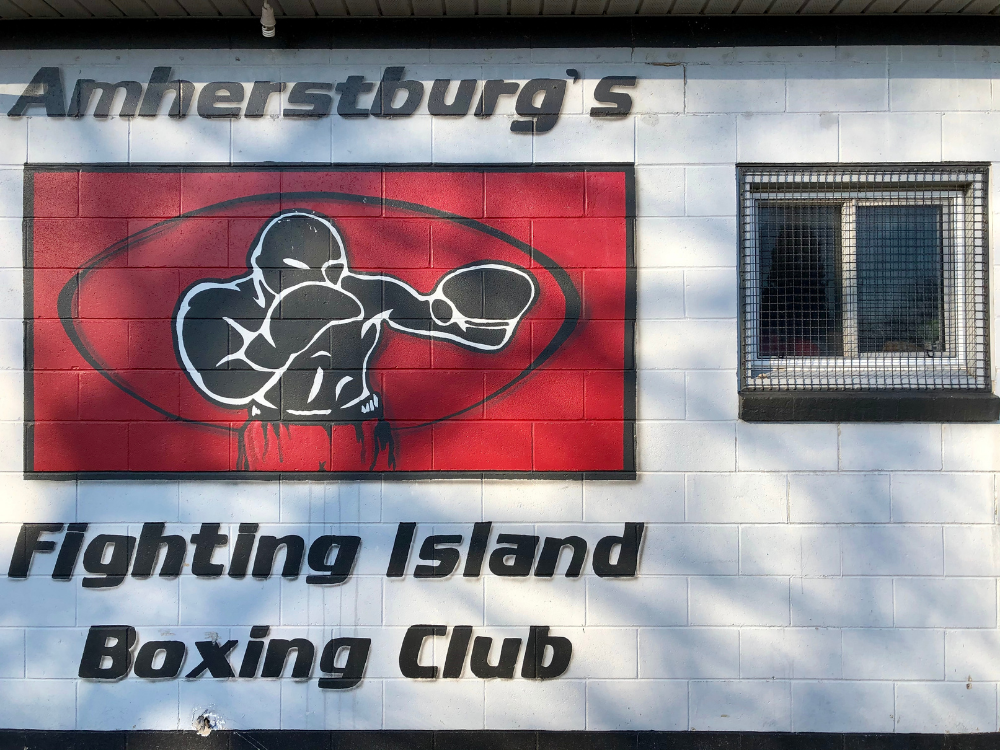 The hub still has space to lease to other groups or other social service agencies and already provides some exterior storage space for the Amherstburg Fort Malden Horticultural Society, which has planted a Signature Garden out front with more than 300 perennials with the support of the Amherstburg Community Foundation.

I’ve heard some criticisms of the community hub, but I don’t share the view that it hasn’t lived up to its billing as a community centre with a "focus on services for seniors." I think it would be a far superior seniors’ hub if the Fort Malden Golden Age Club played Pepper and Euchre there instead of the Libro, but that doesn’t mean the hub doesn’t cater to seniors and can’t do even more to cater to our active aging population.

The Town recently received a $60,000 Inclusive Community Grant from the Ministry of Seniors and Accessibility after applying for funding to help “assess the needs of older adults and persons with disabilities and prepare an action plan that improves their well-being and promotes independence and active living.” 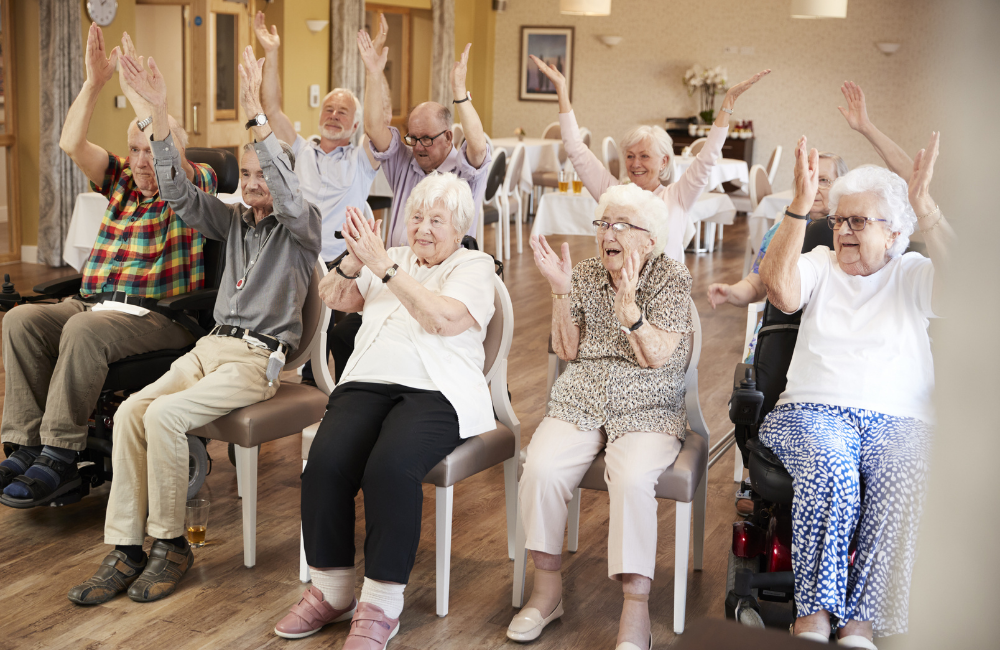 The Town will engage a consultant who will gather input from our senior population and complete a needs assessment and action plan for our senior population. The consultant will work with an ad hoc committee struck by Council that includes representatives from our Seniors Advisory and Accessibility Awareness Advisory Committees as well as the Executive Director of the Essex County Nurse Practitioner Led Clinic and the Director, President or Vice President of the Amherstburg Freedom Museum.

The committee and consultant will work to “identify the opportunities and challenges of an aging population by creating physical and social environments that support independent and active living and enable older adults and people with disabilities to continue contributing to all aspects of community life,” said a Council report.

I look forward to the committee’s recommendations on how Amherstburg can become a more age friendly community because our Town is getting older and we need to be prepared.