The Town of Amherstburg has fired off a letter in support of parents who are decrying changes to the regional busing program that have seen hundreds of local kids denied transportation, forcing children as young as six to walk more than a kilometre to and from school. 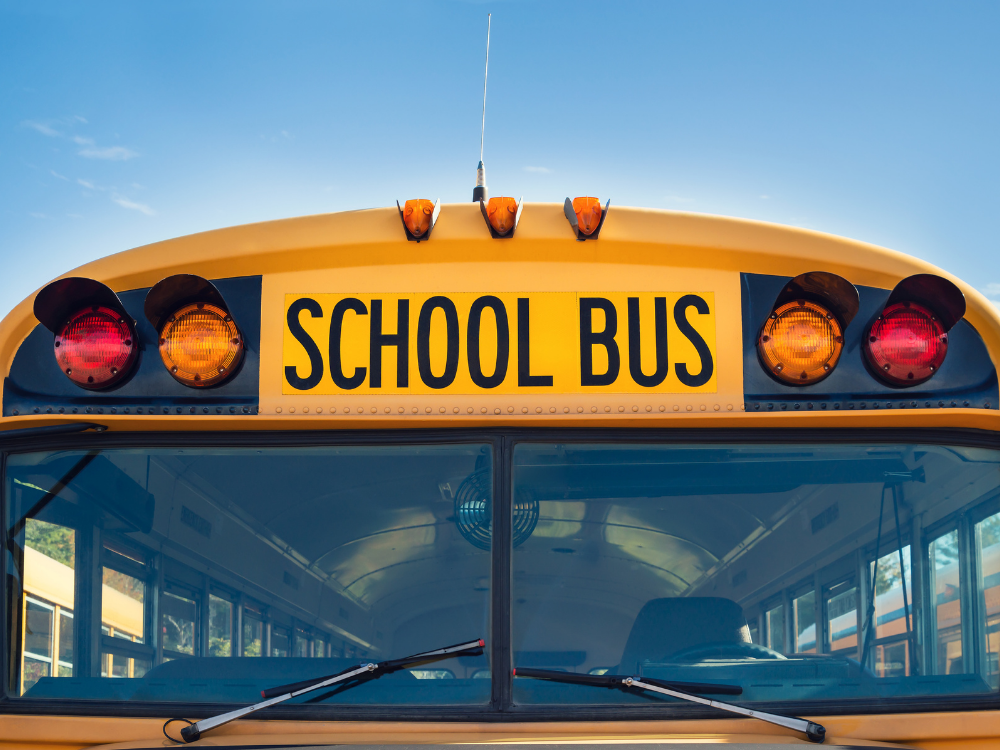 My council colleagues and I voted unanimously to send the missive in response to heartfelt pleas from concerned and frustrated Amherstburg parents.

Mothers with students in both the public and Catholic school systems addressed council Monday. CTV Windsor picked up on the story and interviewed one of the moms for Tuesday night’s newscast.

The letter was emailed Wednesday to Windsor-Essex Student Transportation Services, the consortium formed by all four local boards to oversee transportation. It was also sent to the school boards and our local trustees along with Ontario Premier Doug Ford, Education Minister Stephen Lecce and Essex NDP MPP Taras Natyshak.

The busing consortium reviewed its busing boundary requirements in response to the physical distancing requirements of COVID-19 and also to address a shortage of bus drivers that it says threatened the cancellation of certain routes.

“This review has in turn increased pedestrian traffic and has parents concerned for the safety of their children, not only while attending school in these unprecedented times, but now also while walking to school,” said the Town in the letter. “Council empathizes with the concerns of parents, and respectfully requests that you re-evaluate busing boundaries to alleviate these concerns where possible.”

I spoke with Natyshak Wednesday about this issue and he is aware of it and has spoken with the education minister about it. If you are a local parent whose child has been denied bus service, please email his office to help Natyshak make a case at the provincial level to address this problem.

Ron LeClair, Chair of the Greater Essex County District School Board and the trustee for Amherstburg and LaSalle, voiced concern with changes in the River Town Times, calling it “unacceptable” that so many kids can no longer ride the bus to school. He said he has received between 75 and 100 phone calls from concerned and frustrated parents.

The RTT story said 467 public school students are not being transported this year and that 100 of them had opted for remote learning. That number does not include students from other boards who have been kicked off the bus.

Windsor Essex Student Transportation Services “is a consortium formed by the Windsor-Essex Catholic School Board, the Greater Essex County District School Board, Conseil scolaire Providence and Conseil scolaire Viamonde,” according to a board website. “The consortium administers the transportation within the policies set by the boards with respect to eligibility, walking distance, program initiatives and boundaries.”

They are looking to hire bus drivers.