My council colleagues and I unanimously declared a climate emergency modeled after the resolution passed by the Windsor Essex County Environment Committee, which has been endorsed by ERCA and will soon go to the Councils of Windsor and Essex County.

I was moved to make the motion following a delegation to Amherstburg Council by long-time resident Paul Hertel, who spoke eloquently about the need to protect our environment, calling on us to strike an environment committee and double down on green. Hundreds of municipalities, from Chatham-Kent to London to Guelph, Sarnia, Kitchener, Brantford, Hamilton, St. Catharines and Sudbury, have declared climate emergencies. I figured we could, too.

It’s a symbolic declaration backed up by some practical suggestions. Symbols have power to inspire and serve as guideposts for future decisions. Supporting it signals this Council’s commitment to the environment and sends a message to the senior levels of government that we take the issue of climate change seriously. Climate change has been declared an emergency by Canada’s House of Commons so federal funding might well be available for municipalities seeking to address it. 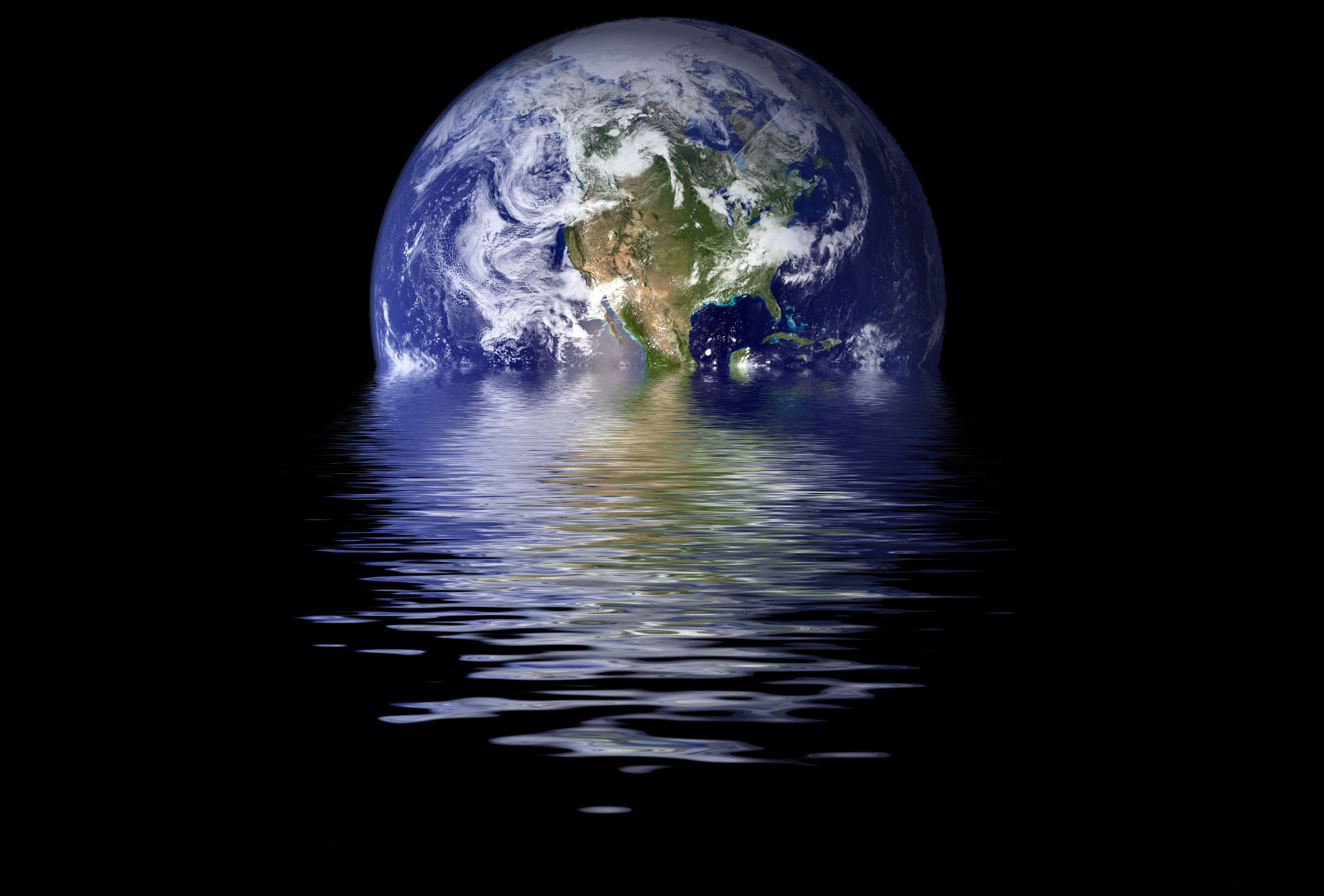 We set cold and snowfall records the day before my motion was up for debate, when hundreds of Amherstburg residents, including all my Council colleagues, braved wicked, wet cold to honour the Veterans who fought for our freedom. School buses were cancelled the day of the meeting and there were about a dozen kids sledding on Russell Renaud Hill when I drove down Richmond Street on my way to Town Hall.

Snow in early November. Ugh. On the day of the motion, like a pimple on picture day. That’s just the weather, though, not the climate. The temperatures are always going to vary inside the envelope of a global climate with a rising temperature range. The experts say our climate is changing and changing because of us, because of emissions created by human beings. No matter how snowy it was earlier this week, the fact is this: Every year in Canada since 1998 has been warmer than the 20th Century average and 17 of our warmest 18 years on record have occurred since 2001.

Last week, more than 11,000 scientists from 153 countries, including two scientists from Windsor-Essex, attached their signatures to a declaration stating the Earth “clearly and unequivocally … is facing a climate emergency.” Hundreds of Canadian municipalities have done likewise as have more than 1,180 jurisdictions, including Yukon and Quebec, in 23 countries around the world.

Do I know with 100 per cent certainty that climate change is real and that humans are causing it? Nope. I’ve never been much of a scientist. What I do know is that some estimates say that more than 97 per cent of scientists are in agreement that climate change is real and caused by humans. That’s pretty compelling. The chance exists the three per cent are right but I wouldn’t bet my daughter’s future on that, or the Town’s.

I’ve never been particularly strident on climate change. I always sort of thought the scientists would figure it out when push came to shove, the way they do in the movies when they divert that meteor at the eleventh hour from slamming into earth. But my philosophy began changing as I watched my daughter grow and certainly after I became a municipal leader.

I think Amherstburg residents care very deeply about the environment and about the health of the Great Lakes basin and the Detroit River, Big Creek and River Canard watersheds. And what I find most striking is the amount of people older than me who are concerned about climate change. Grandparents concerned about the world they are leaving behind for their grandchildren.

I respect my elders but I’m impressed with the grandkids, too, like those students from Anderdon Public School who prompted us to enact a plastic straw ban and the Stella Maris Raybots, who made an impassioned and meticulously researched proposal for tiny houses at a recent Council meeting.

The reality is Amherstburg is just a tiny little chimney compared to the massive smokestacks of bigger municipalities and nations, and we’re all just matchstick wisps as individuals, but we can all still do our part to reduce our emissions and maximize the opportunities and benefits of a greening economy.