The names of ten Legion members who passed away last year were read aloud and then participants planted flags next to tombstones and grave markers.

I attended, as did Councillor Pat Simone. I was asked to say a few words. I praised the Legion as a valued community institution and thanked the Cadets, who will keep our Legions strong and keep alive the memories of the courage and valour of our Veterans. 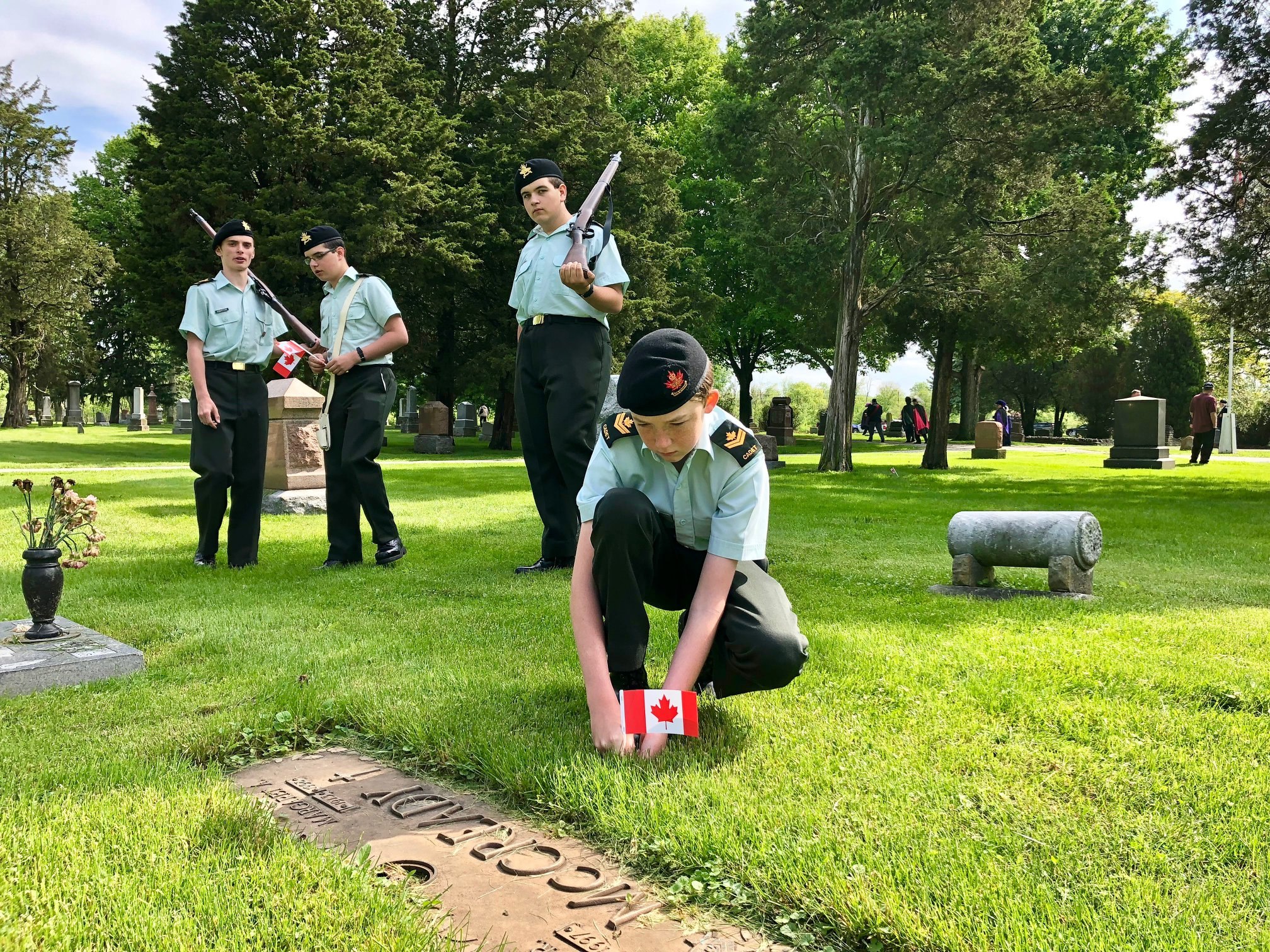 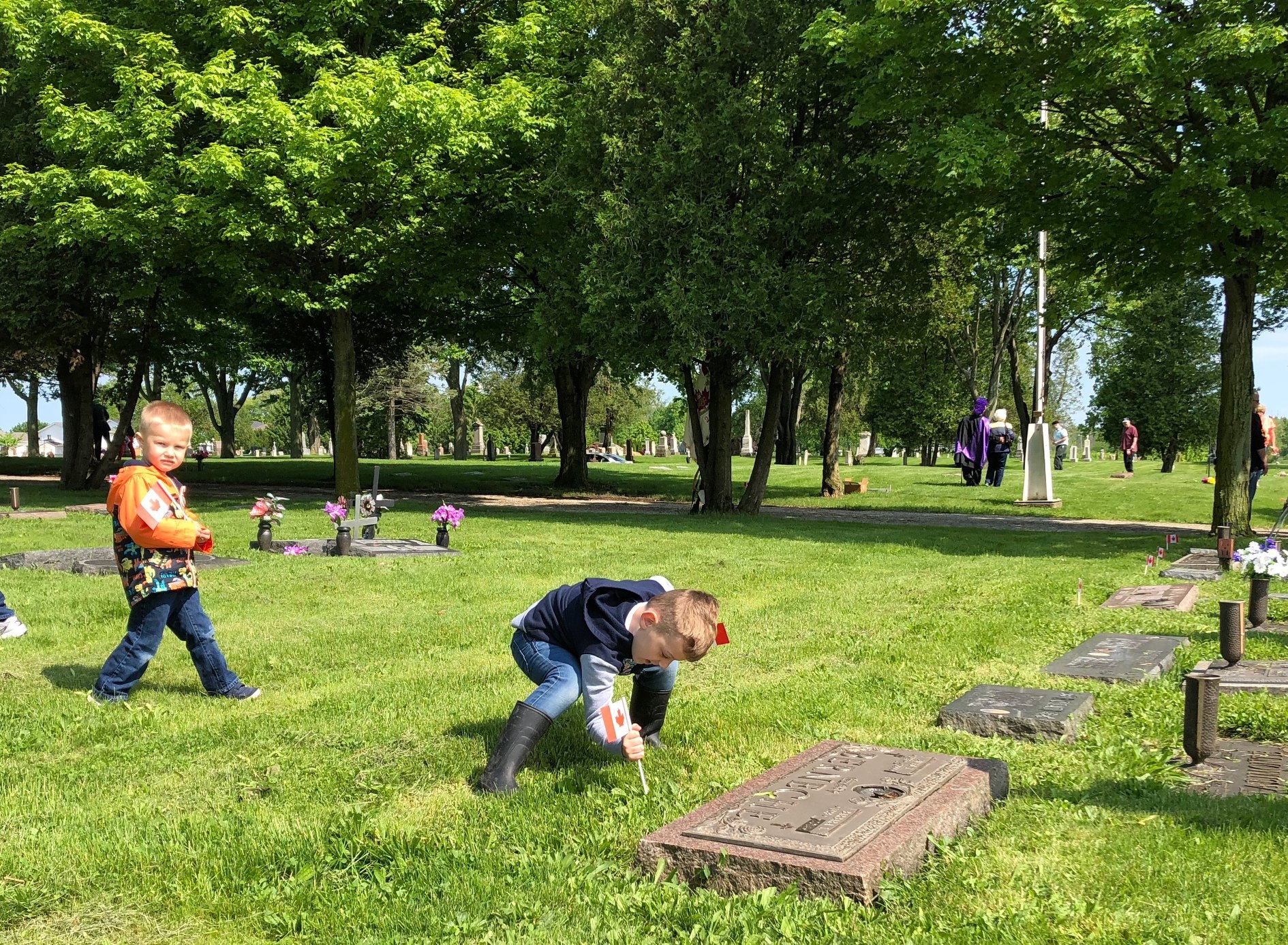 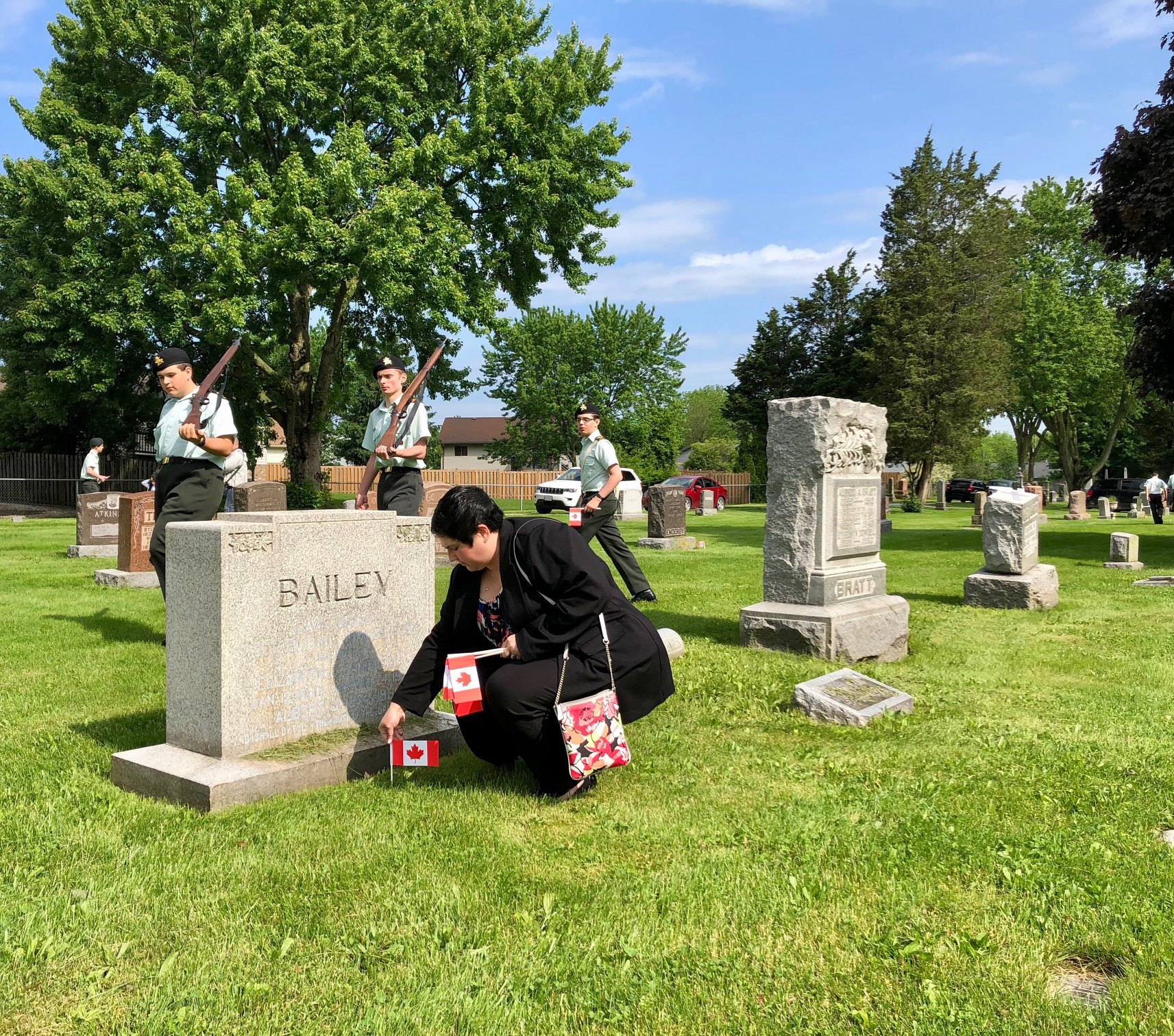 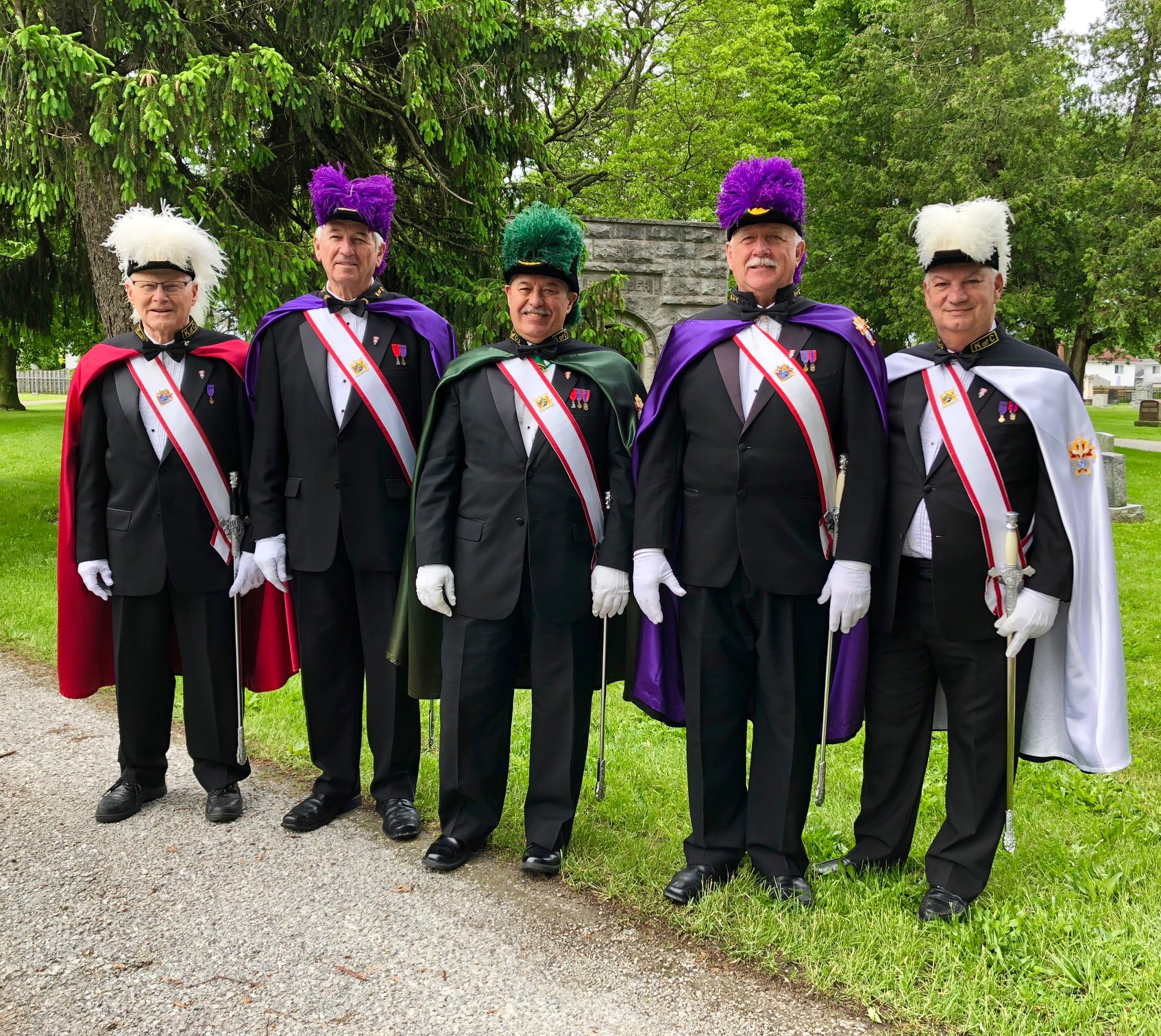 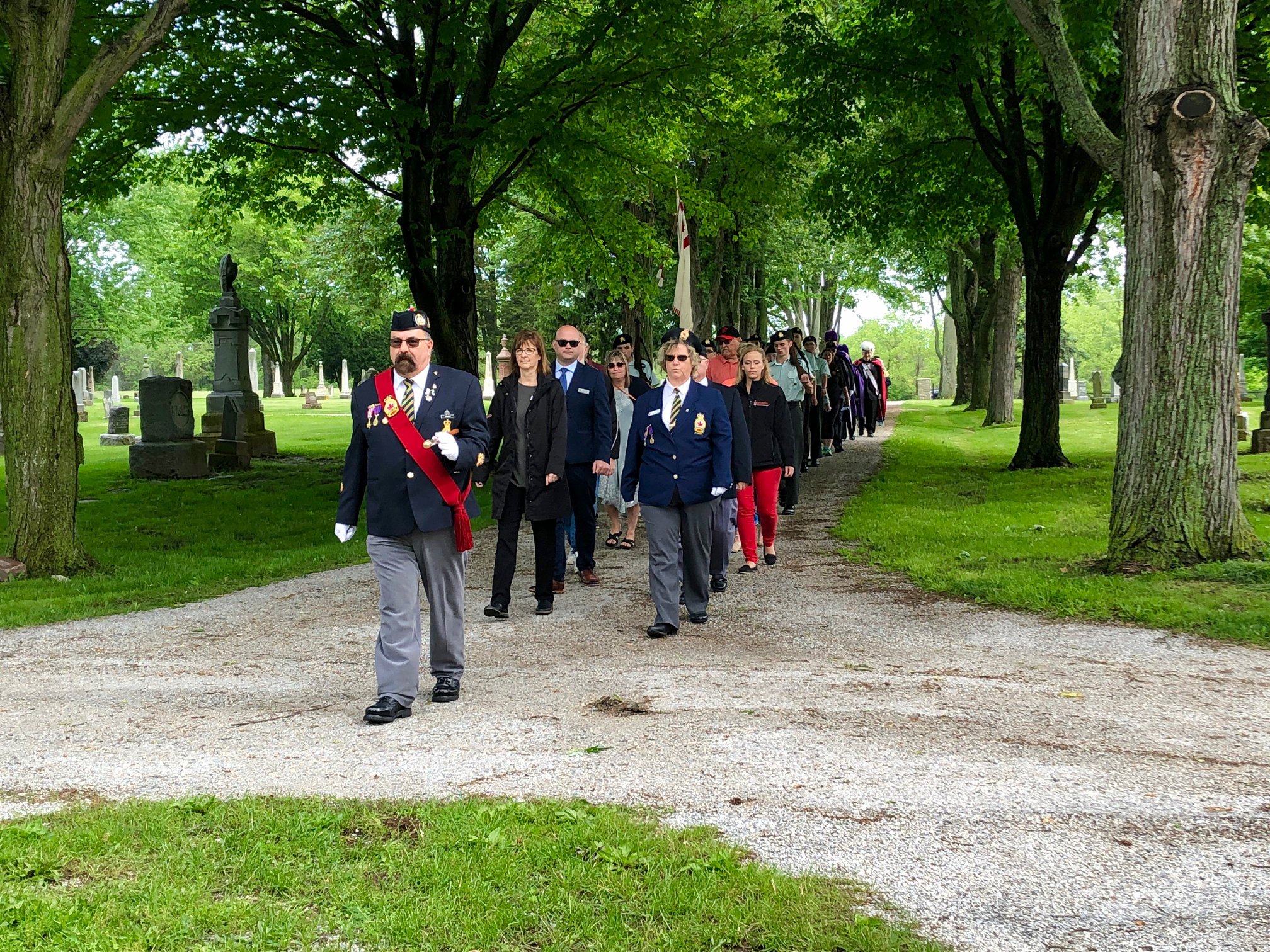 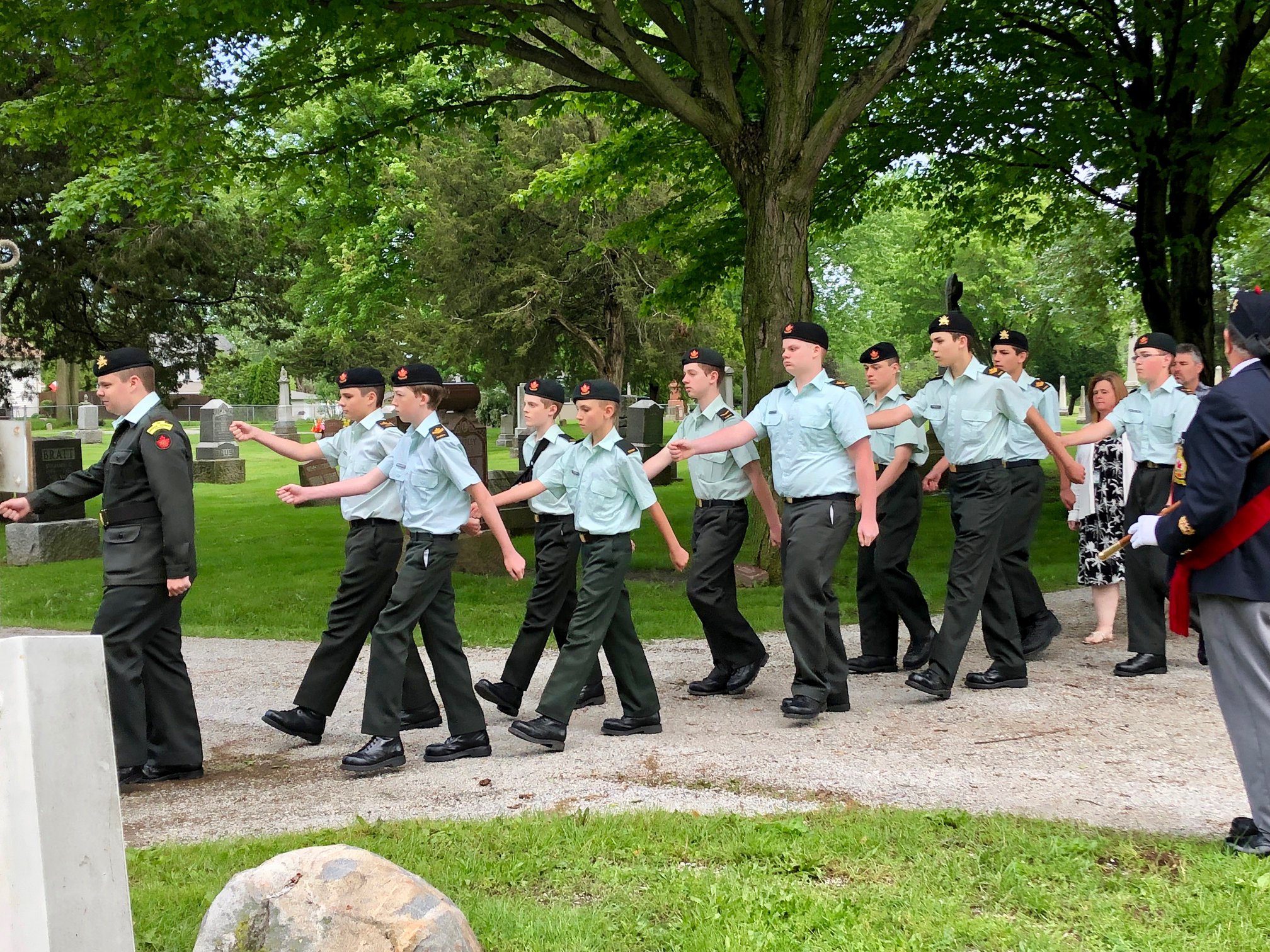