The Town’s Parks and Recreation Advisory Committee is recommending Council explore the construction of a Pickleball Hub at Malden Park following an impassioned presentation by members of the newly-formed Amherstburg Pickleball Association. 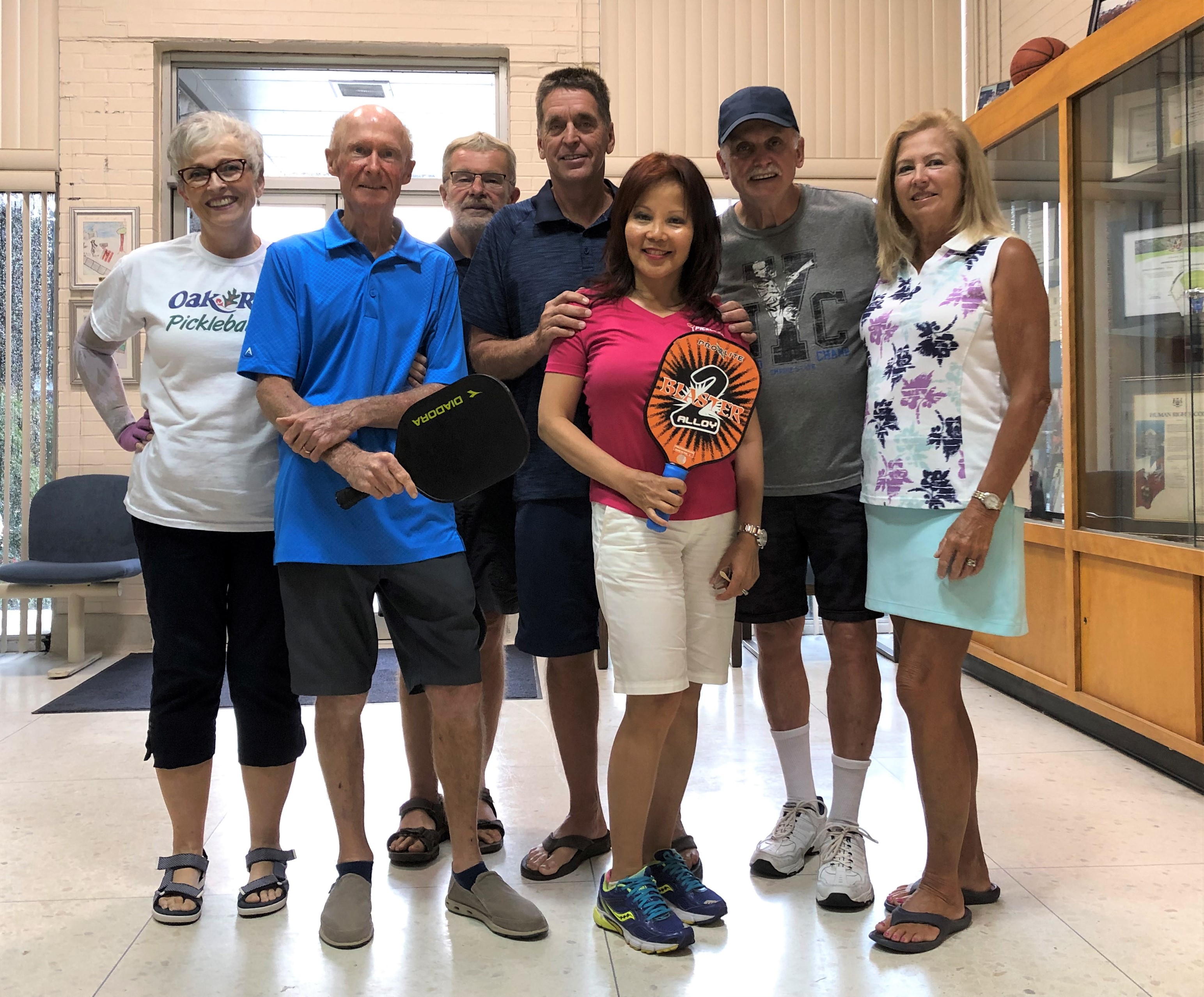 Richard White, paddle and Wiffle ball in hand, gave the committee a crash course in Pickleball --  the fastest growing sport in North America and one, he said, communities everywhere are embracing in the bid to attract retirees and boost the quality of life for existing residents.

Pickleball is a low-cost, low-impact sport open to all skill levels, said White. While the active aging population is flocking to the sport in droves, the sport also appeals to their grandchildren.

“It’s now increasingly becoming a younger person’s game,” said White. “You could probably play it from six to 86.” 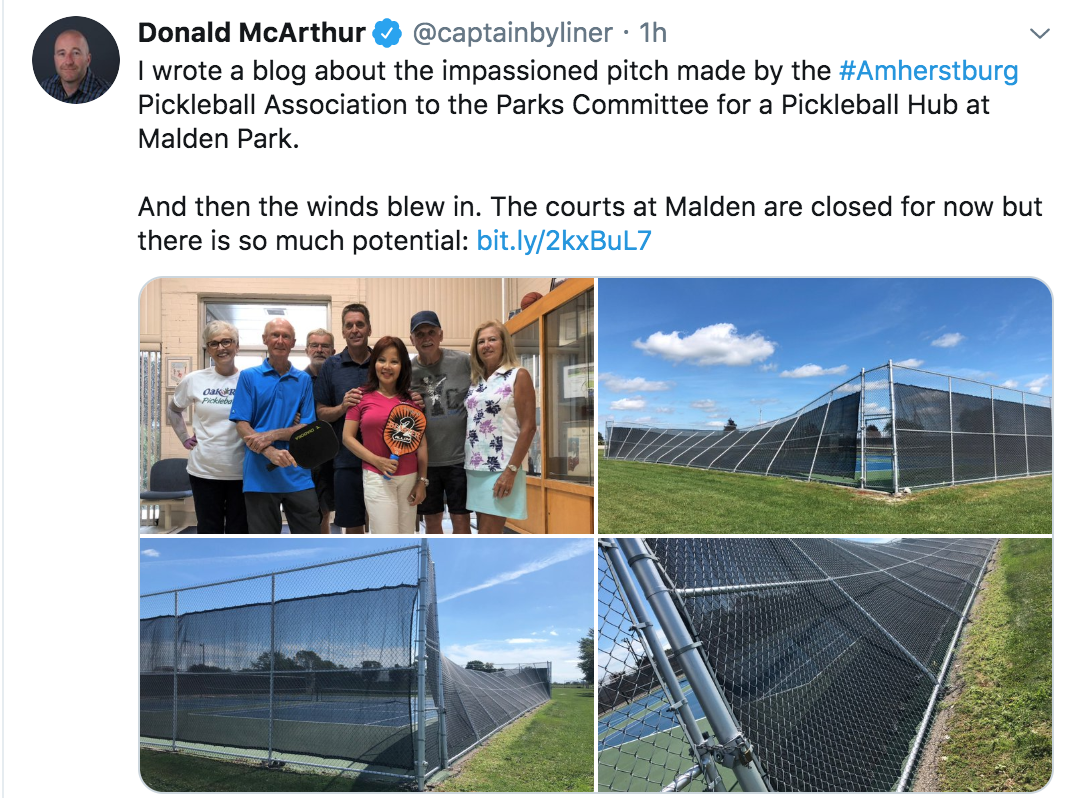 While there are obvious physical benefits to playing the sport that combines elements of tennis, badminton and table tennis, there are also positive psychological benefits, particularly for seniors who must sometimes confront depression and isolation.

“There’s a social aspect to the game,” said White. “That’s the biggest benefit.”

The local players have neither an outdoor hub nor dedicated outdoor courts in Amherstburg right now. There are two Tennis/Pickleball courts in Malden, two in Anderdon and two at Co-An Park in McGregor. Malden was touted as an optimal location for additional courts because there are two tennis courts that could be refurbished. There are four Pickleball courts currently but there is the potential for 12. 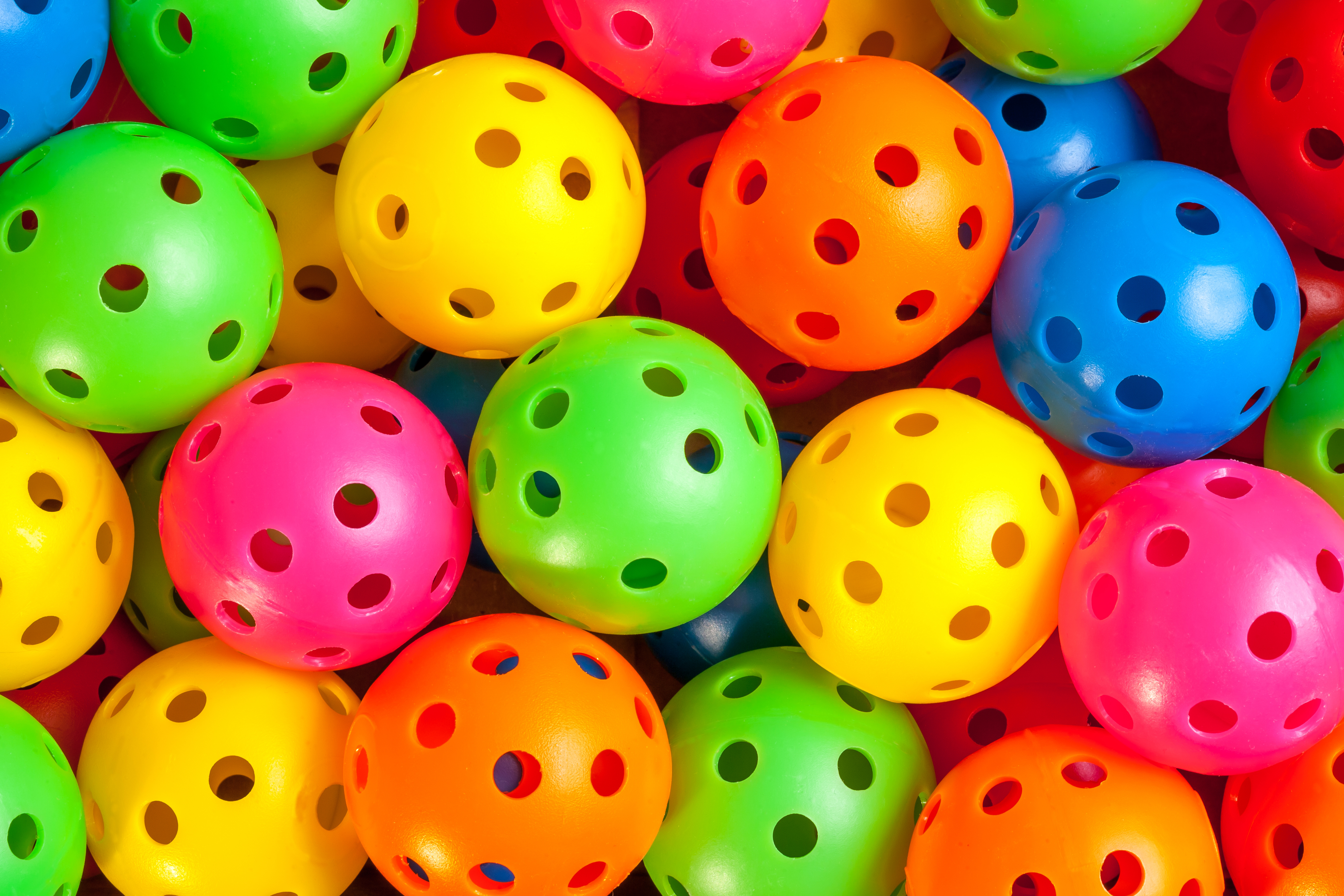 Winter is a tough season right now for Pickleball players in Amherstburg. There is no daytime play indoors as the six courts available at the Libro during the warmer months are covered with ice. Players can play at General Amherst High School from 6 p.m. to 8 p.m. Friday but must otherwise play outside of town.

The construction of a Pickleball Hub would allow for better coaching and player development opportunities, said White, and also enable the town to support tournaments, which could have a positive economic impact.

I hope to join them on the court one day soon!

Shortly after posting this blog, high winds knocked down this fence and the Malden Park Pickleball courts are closed for now: 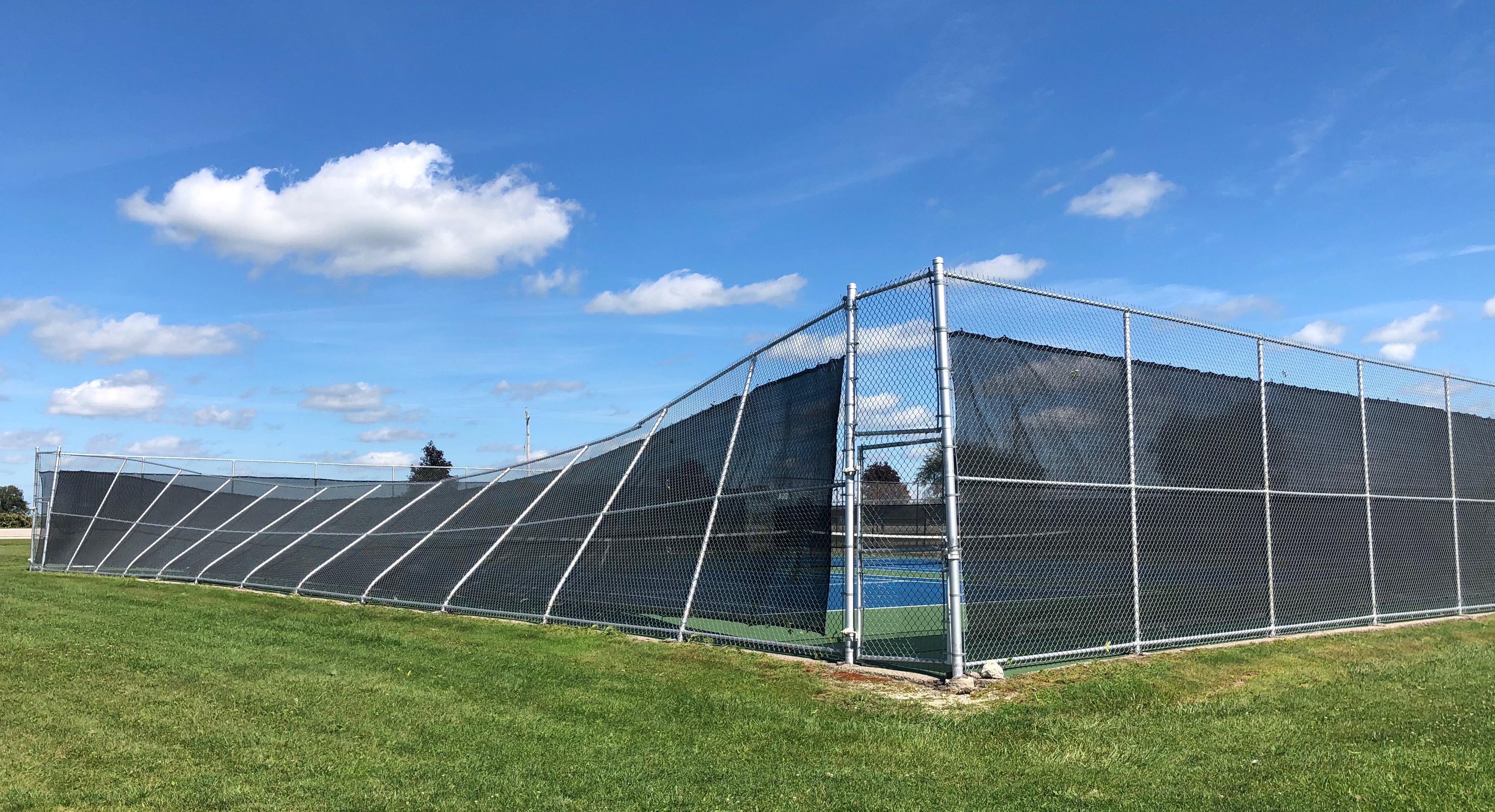