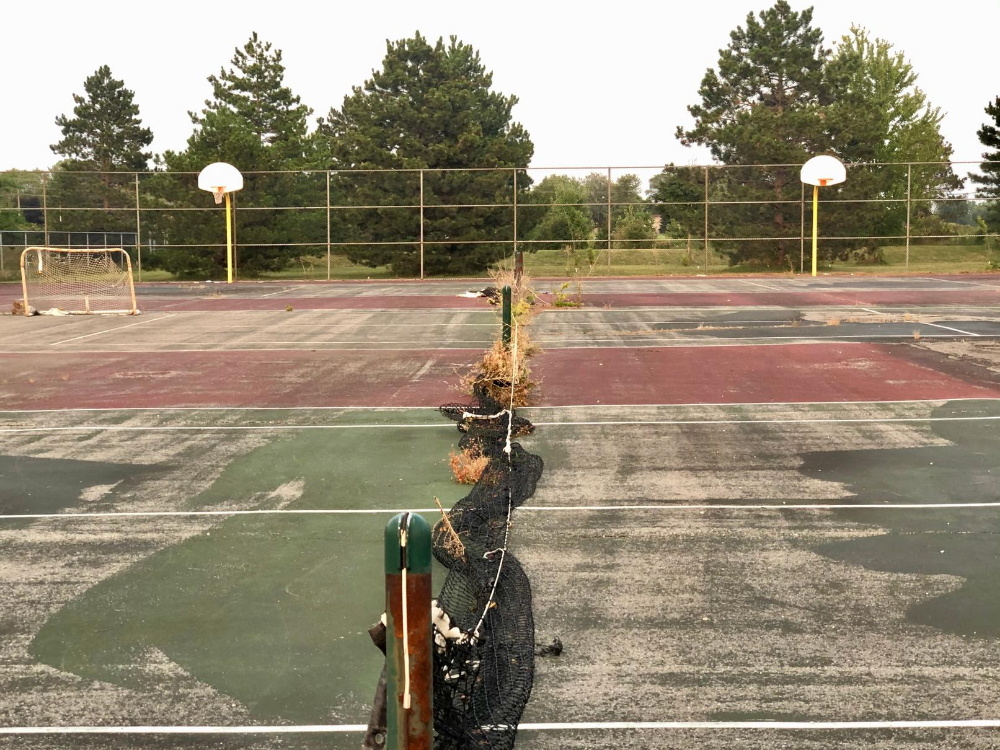 The proposal was pitched to the committee last week by Amherstburg resident Bill Seagris, an avid tennis player and organizer with the Greater Amherstburg Tennis League, which has about 90 members and counting.

Seagris envisions a three-way partnership between the Windsor-Essex Catholic District School Board and the Towns of Amherstburg and LaSalle that would transform the dilapidated courts into active recreational assets that could be used by residents in both communities.

He has already done considerable legwork, including securing an estimate of $80,000 plus HST to refurbish three courts for tennis and pickle ball use.

I supported his proposal because it represented an opportunity for the Town to provide much needed hard-court amenities to residents at discounted rates. While the share of each partner would need to be sorted out, I felt the opportunity was definitely worth exploring — and potentially seizing if the numbers added up. 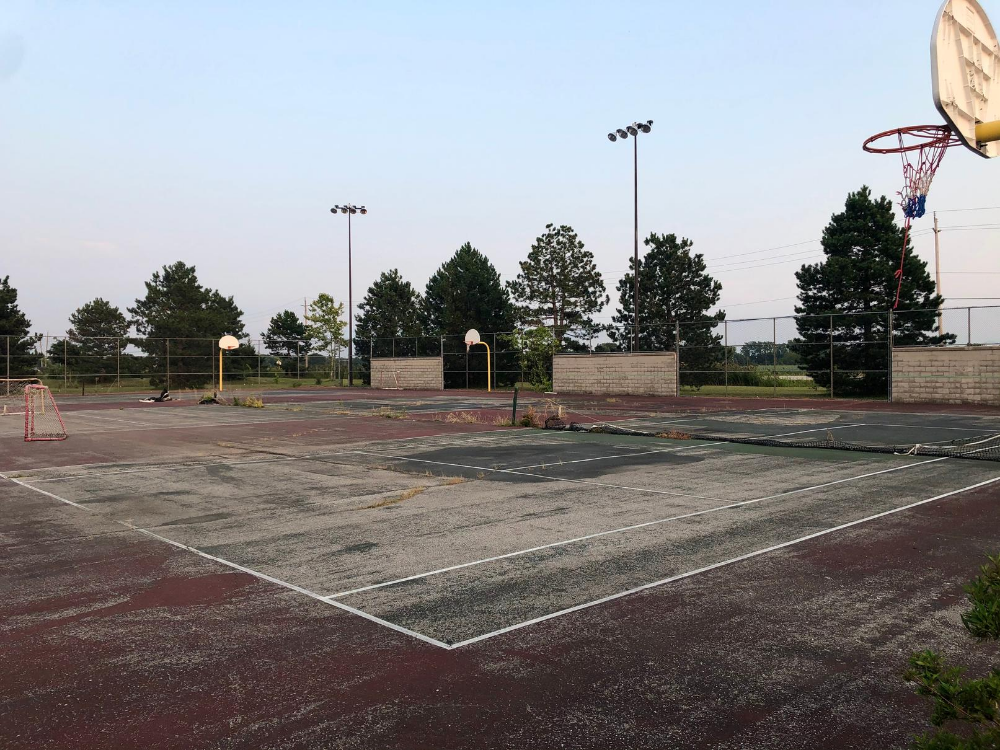 The first draft of a Service Delivery Review recently presented to Council by StrategyCorp said Amherstburg faces “resource constraints” and has considerably less in reserves than comparator municipalities. It recommended the Town explore “partnerships with neighbouring municipalities” and said “a regionalized approach to recreation could achieve enhanced services and facilities” at a reduced cost.

The proposal by Seagris certainly fits that bill and sharing recreational amenities is hardly reinventing the wheel so far as Amherstburg is concerned. 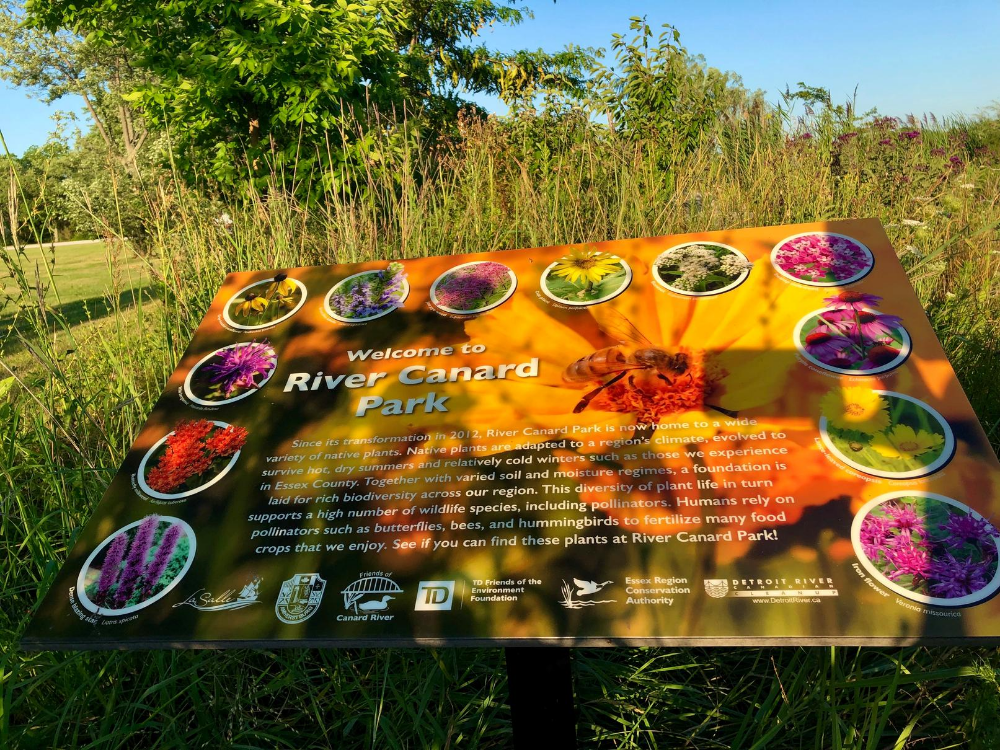 Co-An Park is a jewel shared by Essex and Amherstburg in McGregor. River Canard Park is an absolute gem we share with LaSalle that has a kayak launch, a walking path through a wild garden teeming with native species, two viewing platforms and a popular fishing pier in a Town that has scant space for anglers.

Some committee members expressed concerns the courts were technically located on the LaSalle side of County Road 8, but others countered Villanova is the Catholic High School for Amherstburg students. I pointed out Villanova was closer than the Libro Centre to my house in McGregor.

Seagris truly embraced the partnership concept when he said the Greater Amherstburg Tennis League would pay user fees to help with annual maintenance and would also help fundraise for this project and the future revitalization of other courts.

The league, he said, would also provide a free youth clinic each summer to help grow the game.