Amherstburg’s award-winning River Lights Winter Festival kicks off with a tree lighting ceremony and fireworks on Saturday, Nov. 20th, and will be followed a week later by the annual Santa Claus Parade, which will roll down Sandwich Street to Richmond Street as it has in prior years. 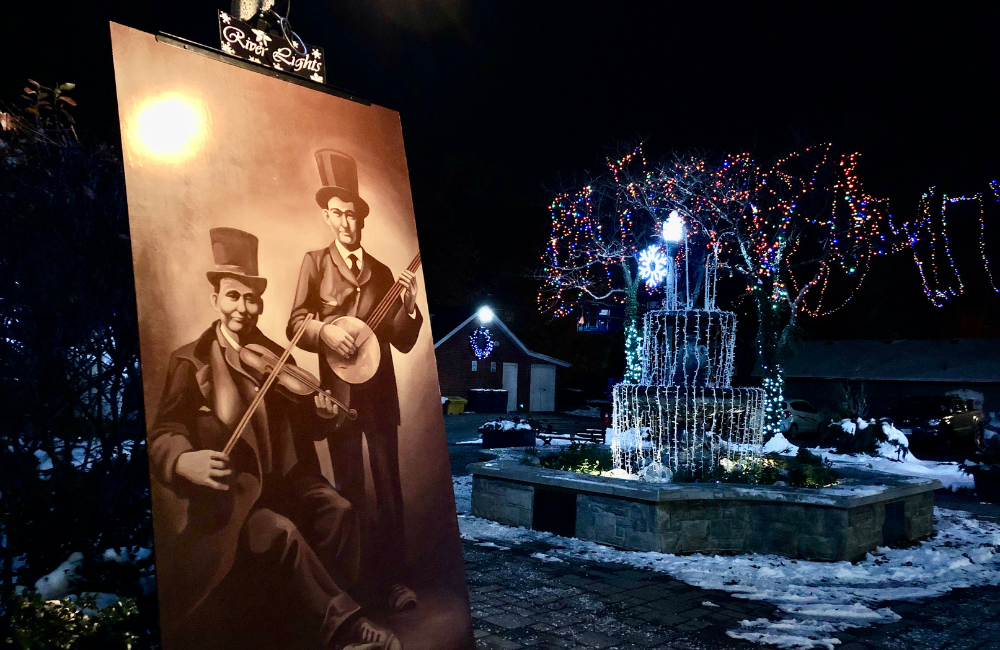 River Lights runs this year until December 31, providing ample time for residents, tourists and young families to take in the festive displays that brighten Toddy Jones and King’s Navy Yard Parks with thousands of twinkling lights.

River Lights was a bright spot during the midst of last year’s pandemic winter and won the Best Adapted Event category in the Best of Windsor Essex Awards sponsored by Tourism Windsor Essex Pelee Island.

It is sure to warm hearts again this year, allowing people the chance to gather outside safely. The tree lighting ceremony begins at 6 p.m. 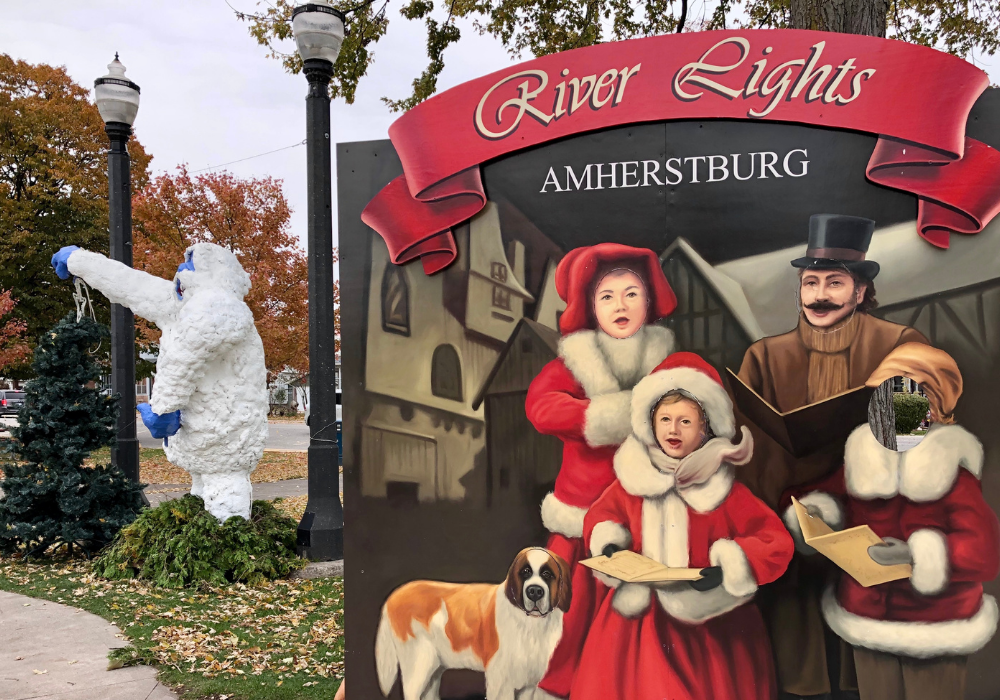 Downtown businesses will also be lit up again this year and people are encouraged to take a ‘Holiday Stroll’ down Rankin Avenue, one of the oldest streets in the heart of downtown Amherstburg. Homeowners will have uniquely decorated front yards and porches just steps away from the River Lights displays. 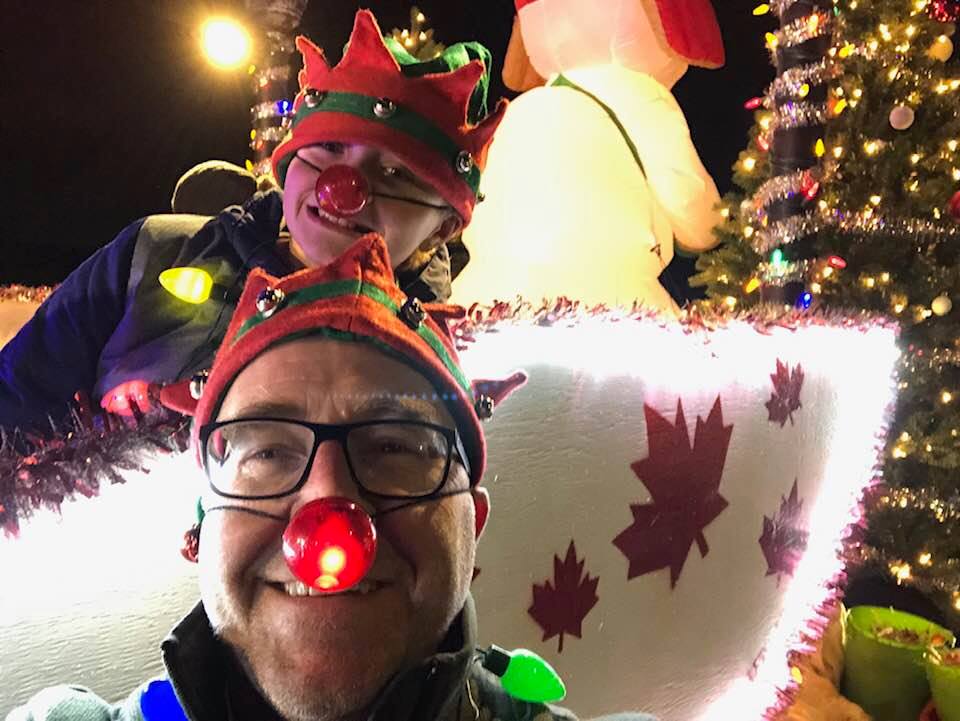 It is the Windsor Parade Corporation’s first parade of the holiday season and they have reduced their entry fees by 50 per cent because they “know what a tough 18 months it has been and want to encourage everyone to participate.”

Float and Band and Entertainment entry forms are available on their website.

I always love that parade! My daughter and I had a blast two years ago when we donned red noses and rode down Sandwich Street on a float, tossing candy to the crowd.

I was happy the Town and Parade Corporation were able to pivot last year in the midst of COVID-19 and keep the tradition alive with a reverse parade at the Libro Centre. It was a great event but everyone loves a real parade!