I went for a long run/walk in Amherstburg last weekend as part of the Coldest Night of the Year in support of The House Youth Centre and was blown away by the impressive and impeccable work of Amherstburg snow removal crews. 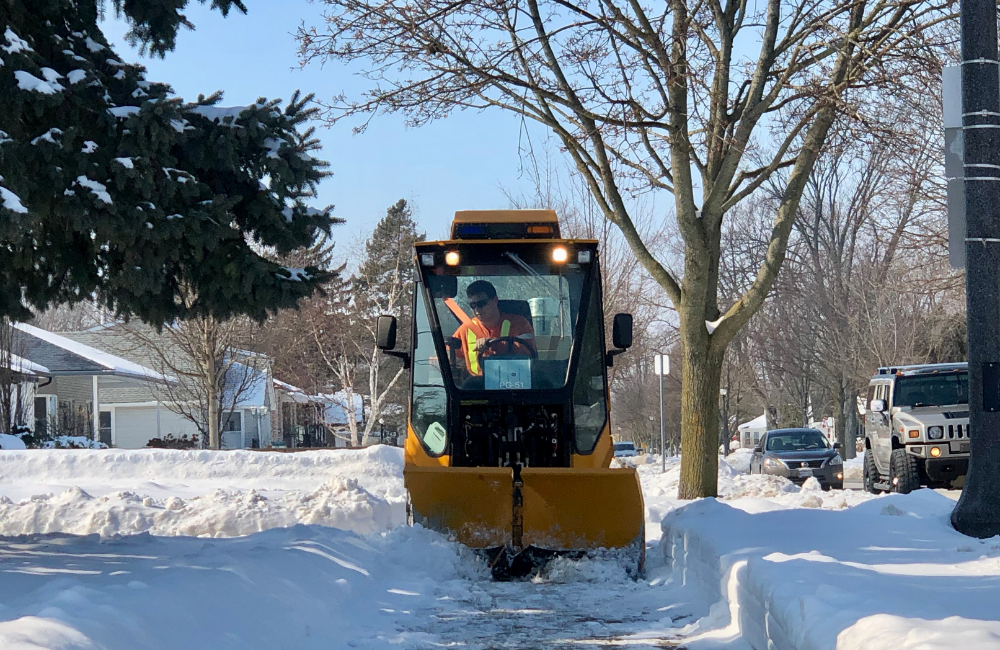 We had recently been blasted by a wicked winter storm, but every sidewalk I trotted along had been cleared of ice and snow. That’s thanks to a unique Town program that takes the burden off residents of clearing snow from sidewalks across our sprawling municipality. There were about 60 km of sidewalks when the program launched in 2017.

There is a cost to the program, of course, but it is one I believe worth bearing to promote accessibility for all and a bit of a break for our hard-working residents, particularly our active aging population. The annual cost is estimated at $40,000 to $65,000 per year. The costs for each snowfall event are estimated at $4,000 and up to $5,000 if the event occurs on full overtime, which is rare. We experience 10 to 15 snowfall events each year. 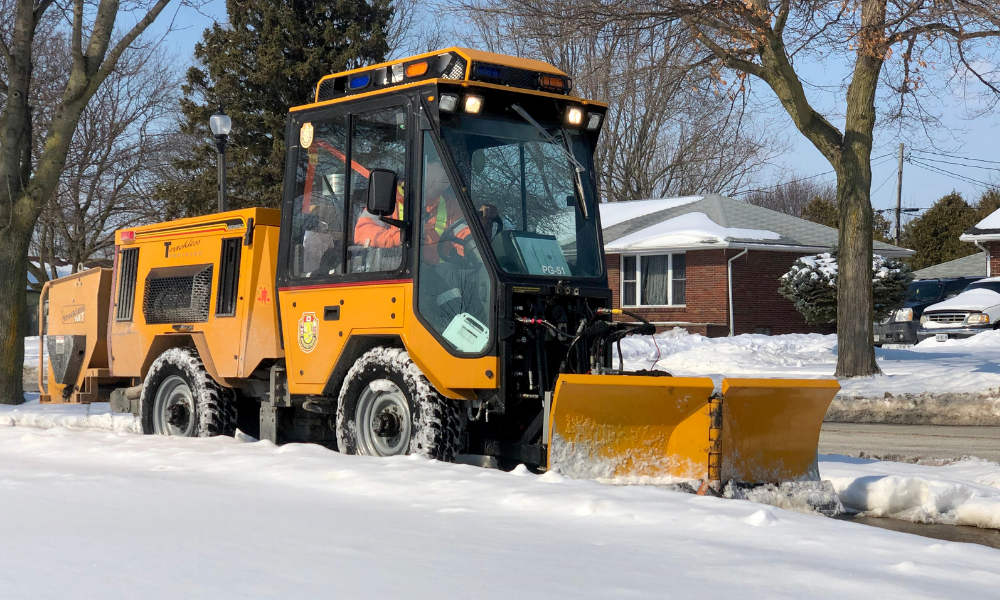 Prior to the launch of a pilot program in 2017, residents were expected to clear their sidewalks within 12 hours of a 5-cm snowfall and commercial properties had 12 hours or four hours after the commencement of the business day.  A 2017 Council report said the sidewalk clearance rate was inconsistent at best, especially along Front Road where the “amount of snow deposited by the County’s plowing operations was significant.”

And even with a By-Law on the books that requires residents and business owners to clear the sidewalks, the municipality may still be “liable for accidents to pedestrians caused by snow and ice on sidewalks,” said the Council report. “Case law has found municipalities grossly negligent in situations where injury to pedestrians was caused by icy or snow-covered sidewalks.”

Even though they’ve been operating with a skeleton crew because of layoffs related to the pandemic, our parks and facilities staff stepped up to help our hard-working public works employees dig out from recent storms.

Crews plowed my subdivision out here in McGregor before the day was very old and followed it up later with a smaller truck clearing out plow rows on people’s driveways.

Thanks for your hard work, Town of Amherstburg staff! 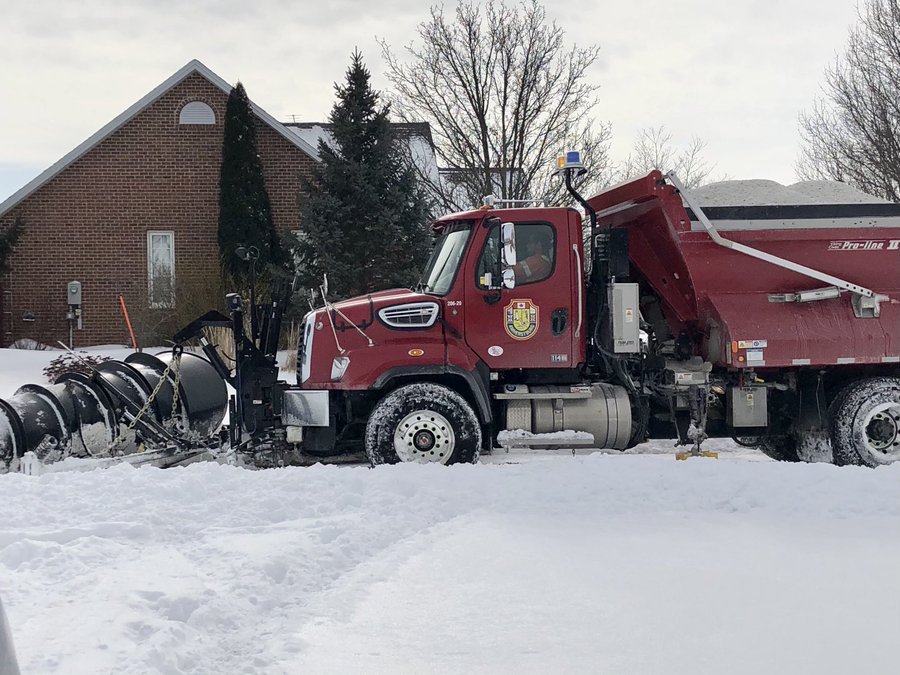