The Town of Amherstburg is calling on Ontario Premier Doug Ford to expeditiously open the regional economy and provide financial relief to struggling local businesses if he does not.

Mayor Aldo DiCarlo made the plea in a letter emailed to Ford’s office Tuesday afternoon, a day after Ford’s government announced that Windsor and Essex County would be the only region in Ontario not permitted to move to Stage 2 of the province’s economic reopening plan. Council voted unanimously Monday night to send the message to Ford.

“Town of Amherstburg businesses desperately want to open, need to open soon, or they may close indefinitely. Because of that, we ask that the decision to move to Stage 2 be made expeditiously, before additional layoffs and business closures occur in the Town of Amherstburg,” said DiCarlo in the letter. 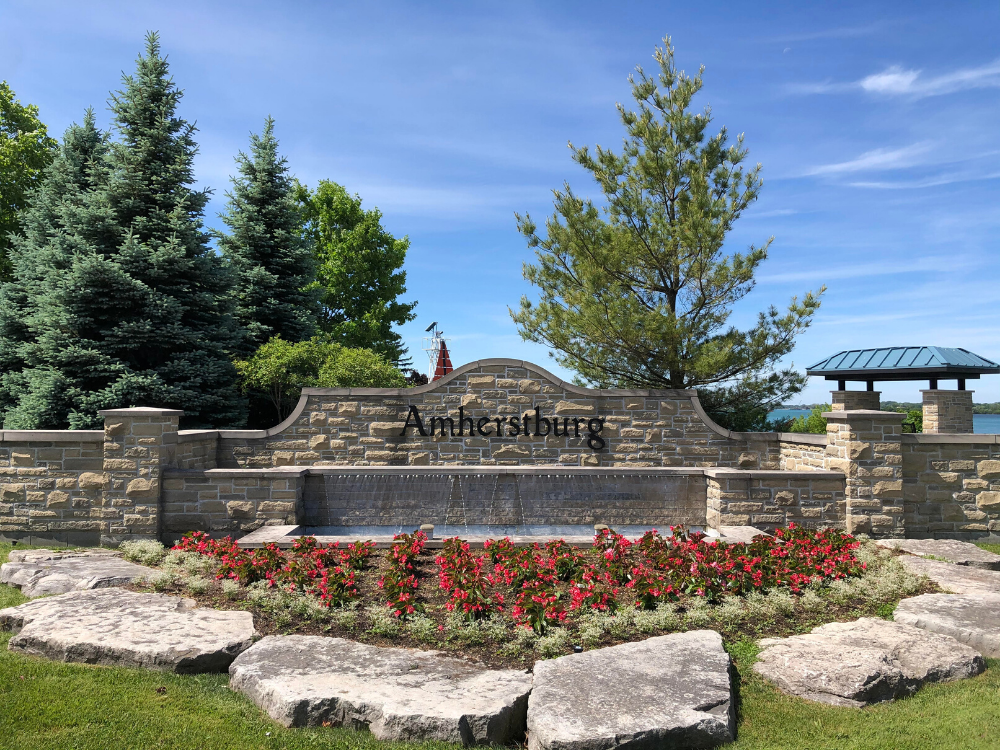 “As small town businesses that rely heavily on our reputation of award winning tourism, they cannot endure the loss of business any longer,” said DiCarlo in the letter. “With no tourist events allowed, our businesses are already suffering. Under the extended Stage 1 restrictions, many will certainly close without a further influx of funding.”

Restaurants and eateries have been relying on takeout and delivery during the pandemic but will be allowed to operate patios as soon as the region is greenlit for Stage 2.

Council has approved an Open Air Weekends plan that would allow them to maximize their capacity outdoors by opening up downtown streets to patios and people, but the plan can’t be implemented until we are approved for Stage 2.

A surge in COVID-19 cases in the agri-farm sector in Leamington and Kingsville has been cited as the reason the region must remain in Stage 1. Ford said Tuesday he would be unveiling Wednesday a plan to reopen the Windsor-Essex economy.

"The Town of Amherstburg has a rich history, both provincially and federally, back to the War of 1812 which was fought on our shores," said DiCarlo. "I’m sure you can appreciate our concern for the viability of our town, and are able to move us forward or provide further relief to our businesses in the interim."