The Town of Amherstburg has received more than $1.7 million in provincial funding that will be directed toward much-needed road improvement projects.

The Town was banking on receiving this Ontario Community Infrastructure Fund grant when we approved our 2020 Budget with a tax increase of 0.56 per cent. There was some concern, though, that the provincial funding might be clawed back or eliminated entirely. We wound up receiving $1,732,420, about $13,000 more than the $1,719,806 we received in 2019. 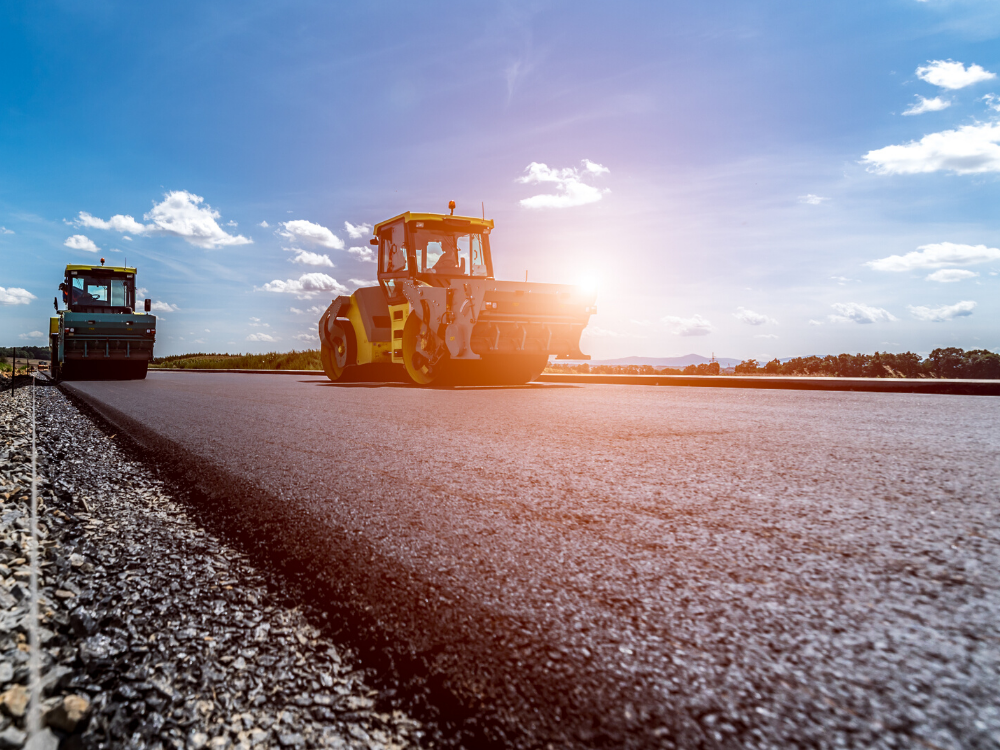 About $33,800 of the OCIF grant money will be put toward the $350,000 reconstruction of Pacific Avenue between Simcoe and Richmond Streets. The two affected stretches of Pacific ranked 21st and 31st in the Roads Needs Study.

The province is distributing about $200 million in OCIF funding to 424 Ontario communities with fewer than 100,000 residents.

The grant is “responsive to local needs and economic conditions” in that municipalities with “more core infrastructure and more challenging economic conditions receive proportionally larger grants,” says the province in a backgrounder.

The money must be spent on core infrastructure projects like roads and bridges that are part of an asset management plan.

"Our government is investing in community-based infrastructure projects that will build healthier and safer communities," said Laurie Scott, Minister of Infrastructure in a release.  "With this OCIF funding, we are working directly with our municipal partners to help them build much-needed community infrastructure."

The Town has other road projects on tap for 2020.

For the first time, the Town is embarking on a Mill and Pave program, which promotes improved roads and cost savings as roads are fixed long before they fall into a state of disrepair. There is $470,000 allotted for the program in 2020, with $185,000 for the St. Therese Subdivision, $250,000 for Ventnor Avenue and $35,000 for Venetian Drive.