Banner Year For Development In Amherstburg

Amherstburg is the place to be! 2020 was one of the “busiest years on record” for building activity, with 454 permits issued with an approximate construction value of $126 million. 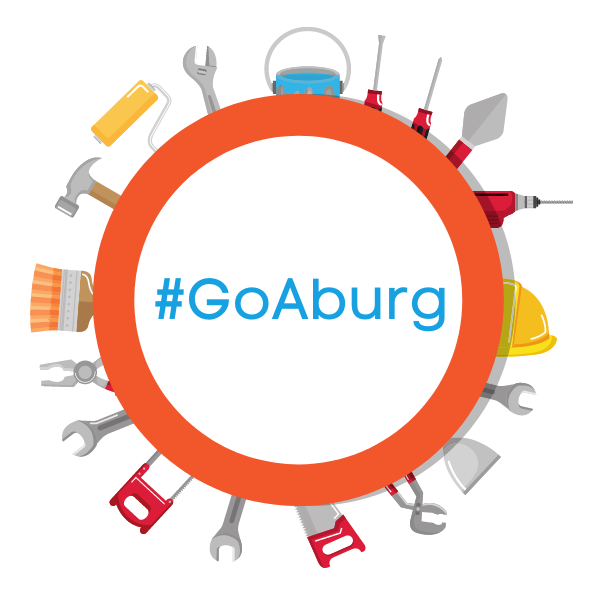 That’s nearly $63 million more in construction value than 2019, thanks in large part to the continued momentum of residential construction and two significant projects – an 80-acre greenhouse facility and the construction of the new high school. Those two big-ticket projects brought in more than $270,000 in permit revenue.

In terms of residential construction, it is the second biggest building boom in Amherstburg since at least 1996, trailing only the banner year of 2006.