An 8-room boutique hotel is coming to downtown Amherstburg as part of a transformational redevelopment project on the northwest corner of Ramsay and Murray Streets.

The project will breathe new life into the 2-Way Automotive Building, which is listed as a Property of Interest on the Town’s Heritage Registry, and will feature commercial spaces and a rooftop terrace. 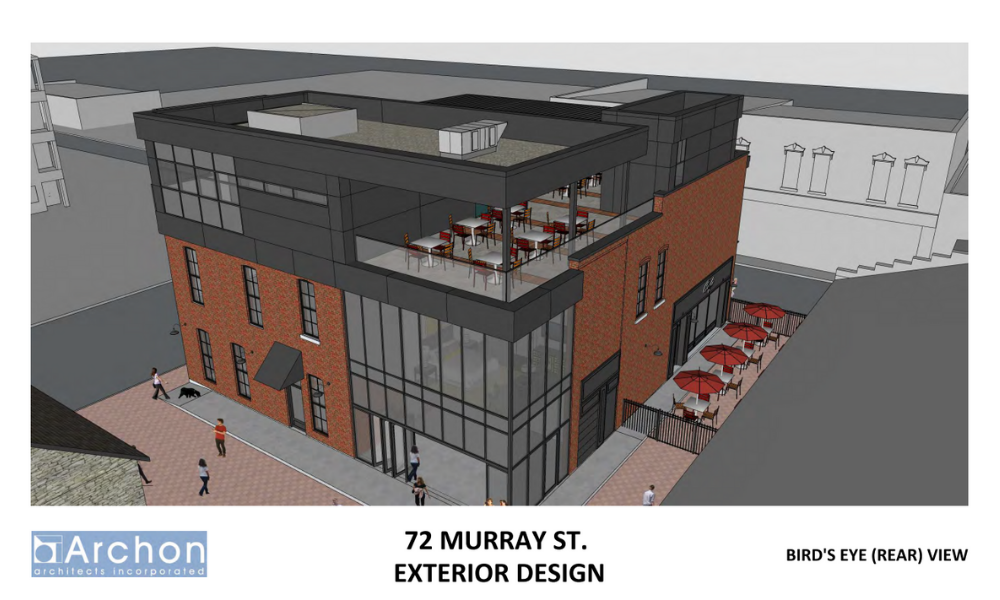 The eight hotel units will occupy the entire second floor of the redeveloped property. The architect told Council customers would be able to book and access the rooms through their phones and that the rooms would all be themed. Construction is expected to begin in the Spring. 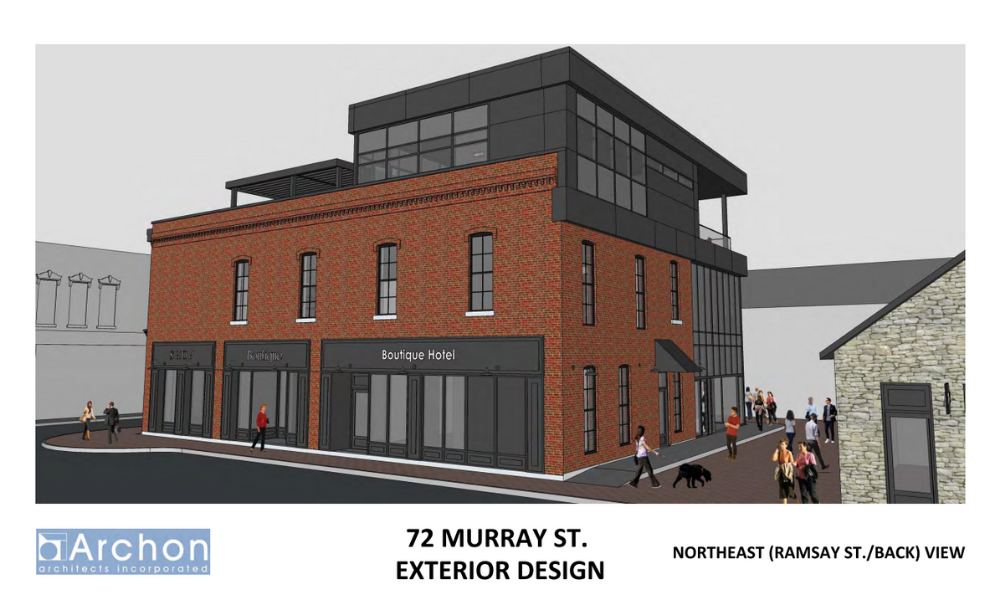 “The objective was to strike the right balance between functional needs of the redevelopment while minimizing interventions and making the new additions as subordinate as possible to the original building, as per best practices in heritage conservation,” said a report to Council. “Through this process, the rooftop additions were moved away from the front and street sides of the building to make them less visible and dominant.”

More details and drawings are available in the Site Plan and Development Agreement!

This is an exciting project for downtown Amherstburg, which is already springing to life with murals and new shops and I was happy to support it. 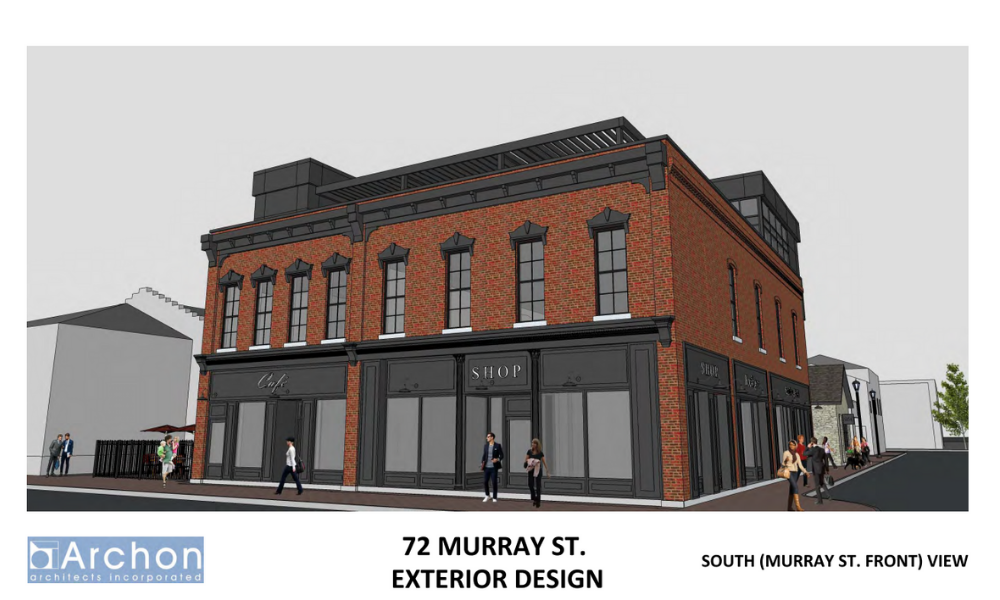 It is in addition, of course, to plans for a 76-suite hotel, to be operated by Hampton Inn and Suites By Hilton, at the intersection of Dalhousie and Gore Streets.

Amico representative Cindy Prince told Council last September that construction on the project was expected to begin in the Spring. 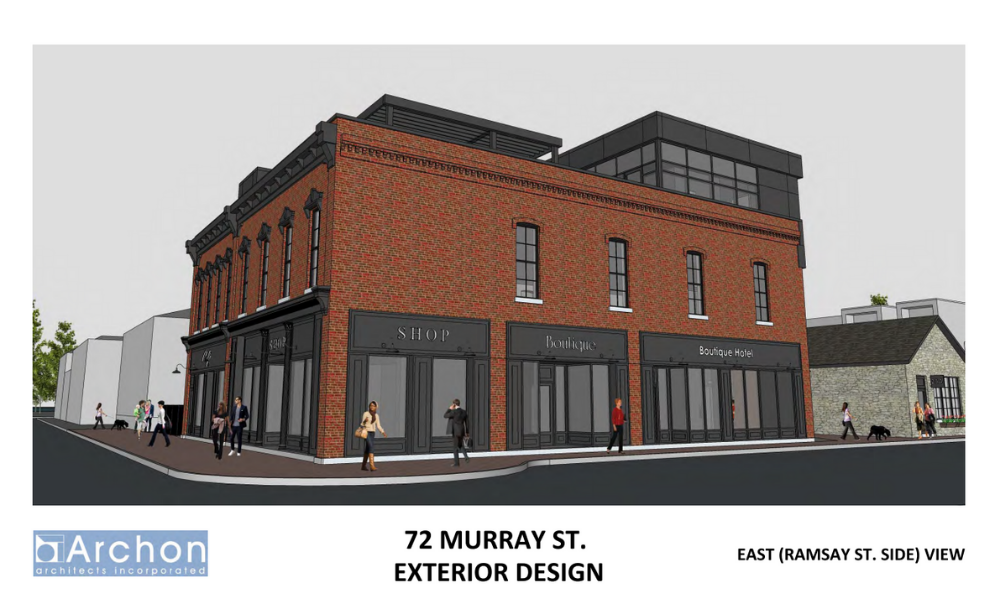