Cannabis Retail: Should Amherstburg Opt in or Opt out?

A report going to Amherstburg council Monday recommends opting in on Cannabis retail, citing the potential for jobs and increased tax revenue, the need to discourage black market drug dealing and the possibility for additional funding.

The report acknowledges the issue is a “complex” one and that the Town’s planning department opposes opting in because of a lack of municipal control over the number and location of Cannabis stores. The local health unit is also recommending the town opt out.

Residents who filled out an online survey on Talk The Burg were overwhelmingly in favour of opting in. Out of 110 respondents, 82 supported Cannabis retail compared to just 25 who were opposed. Three respondents were on the fence. The town also received six written submissions, with five opposed to Cannabis retail and one in favour.

“Cannabis is a legal product, for which there exists demand from residents. Whether or not cannabis should be legalized is no longer the debate,” says the report by Manager of Licensing and Enforcement Nicole Rubli.

“Should Council not permit cannabis stores, it may lead to illegal dispensaries that try to open to meet the public demand, thus undermining efforts by all levels of government to prevent youth access to cannabis and may require increased municipal and police enforcement to address illegal operations.” 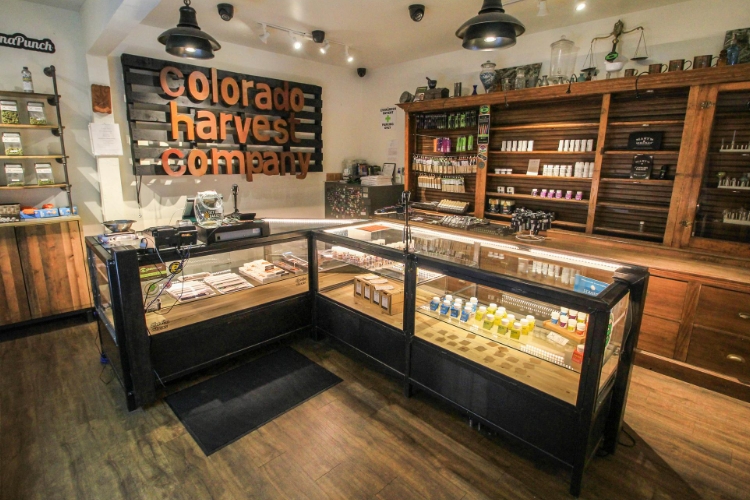 The federal government legalized marijuana Oct. 17 after a century of prohibition. Cannabis can be purchased online in Ontario and the province is letting municipalities choose whether or not they will host retail shops. Those that opt in will be eligible to receive additional provincial funding.

As of Friday night, 69 of Ontario’s municipalities had opted out compared to more than 230 that had opted in. The rest have to decide by Tuesday. If they do nothing, they will be deemed to have opted in.

Locally, Tecumseh, LaSalle and Lakeshore have opted out. Kingsville, Leamington and Essex have opted in. Windsor decides Monday and while Mayor Drew Dilkens opposes it, it would appear a majority of councillors are leaning toward supporting marijuana retail.

Administration’s report, which was prepared in consultation with a Cannabis Task Force that included multiple Town departments, cites the potential economic benefits of opting in. Those benefits include retail jobs, increased assessment and the spin-off benefits of encouraging local commerce.

“The retail sale of cannabis presents an opportunity to realize local economic impact in terms of job creation (retail positions), tax assessment and the ancillary purchase of goods and services,” says the report. “Local retail sales will also help to keep consumers shopping locally, stemming the outflow of dollars to other surrounding municipalities.” 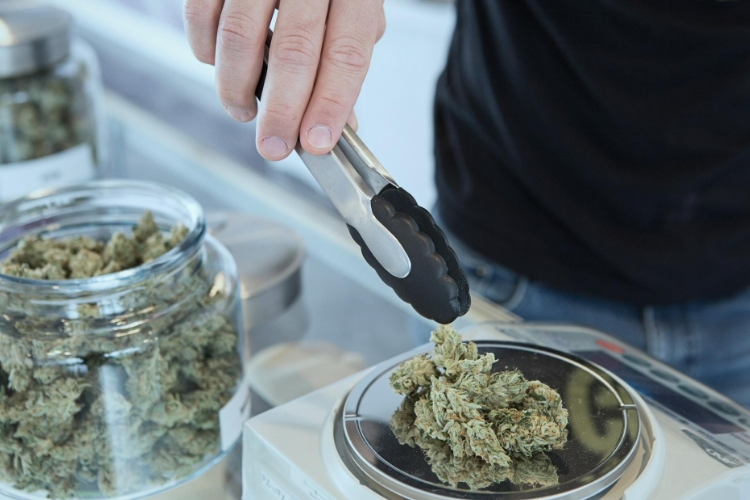 The report also discusses provincial funding that is only available to municipalities that opt in. The Town has already received $12,000 from a $40-million provincial fund. If it opts in, it will receive a minimum of another $5,000 but will only receive a maximum of $5,000 if it opts out and will not be eligible for any additional funding.

If the town opts in, it would also be eligible to share in 50 per cent of the surplus created if provincial excise duty revenues exceed $100 million. The province is setting aside a $10 million contingency fund to assist municipalities that permit retail stores.

The wait-and-see argument is bolstered by the fact that municipalities like Amherstburg, with fewer than 50,000 people, would not be eligible for a store in the first phase, when only 25 licenses are being distributed across the province. The downside to that approach, of course, is losing out on the aforementioned funding.

What do you think? Should Amherstburg Opt in or Opt out when it comes Cannabis retail?

Please take my survey! Thanks and Go Aburg!