The estimated completion date for the bridge over the Long Marsh Drain on Concession Road 2 North in Amherstburg is now pegged at Oct. 15th. 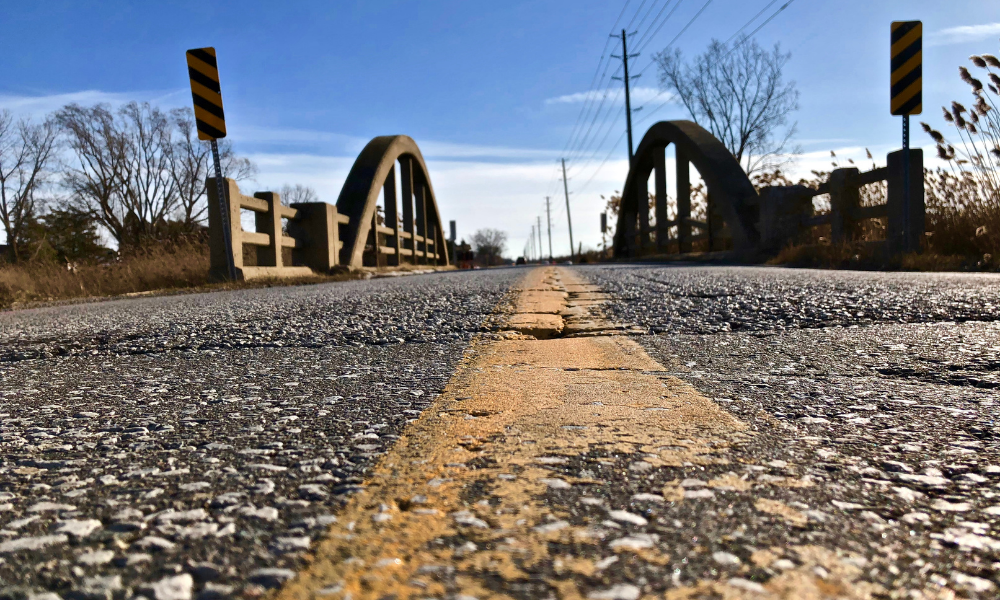 This has been a costly and much-delayed project for various reasons through no fault of Town Staff and you can read about some of those issues in this council report. 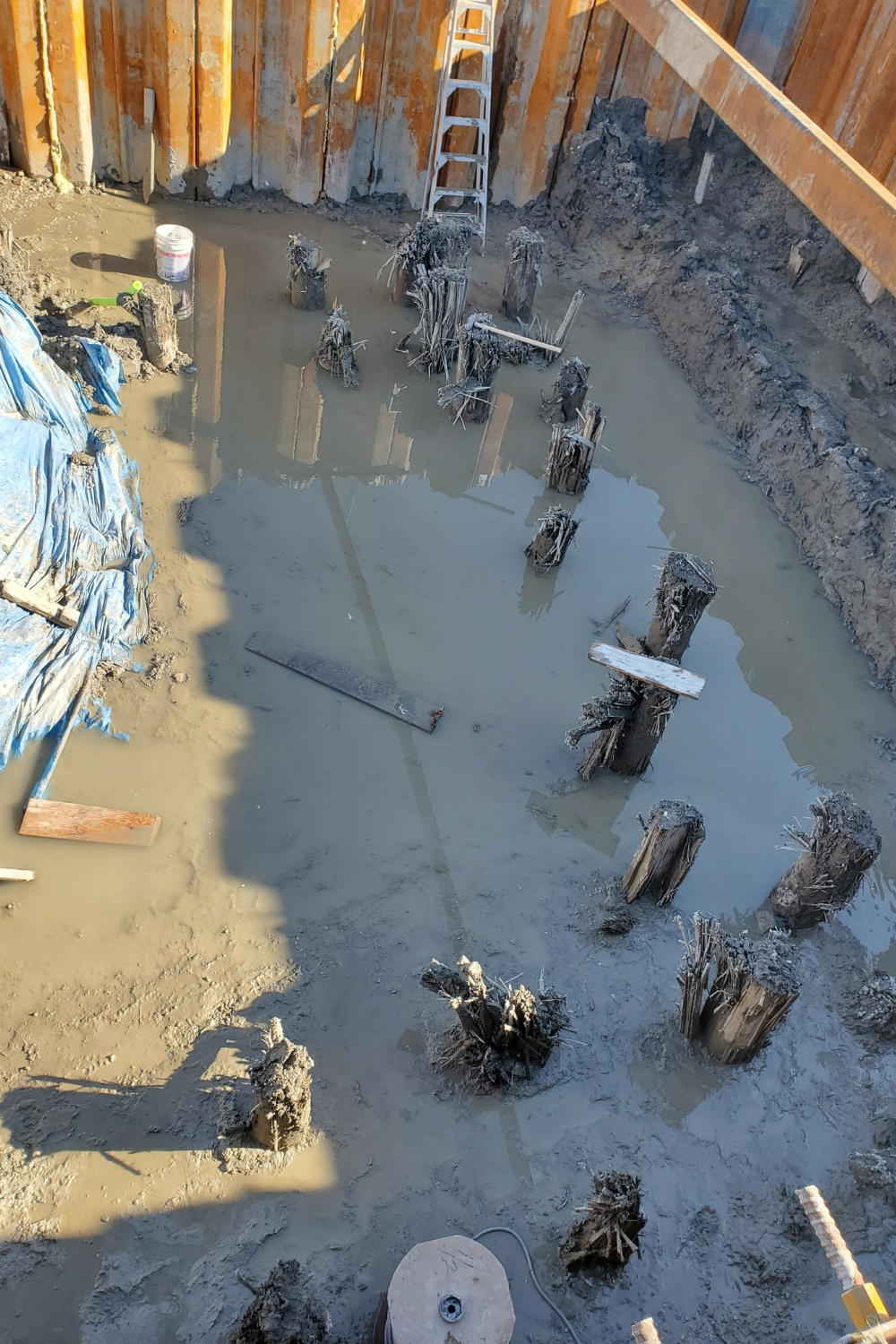 When the contractor removed the existing footings, the contractor came across a second, deeper set of footings and abutments that included a large number of wood piles that had been driven into the ground to support the footings.

The contractor could not just remove the piles or place new footings over the piles as it would create uneven pressure distribution and stability issues, according to the Town’s Director of Engineering and Public Works.

The contractor worked with a geotechnical engineer to determine the best way to move forward.

Front Construction began removing the piles in mid-to-late May and provided Oct. 15 as the project’s estimated completion date.