They came. They saw. They fished.

And pooped and peed and took up parking spaces.

A report going to Council Monday night concludes there was no significant uptick in business from extending the fishing area in King’s Navy Yard Park during the Silver Bass run and that some anglers actually relieved themselves outdoors. 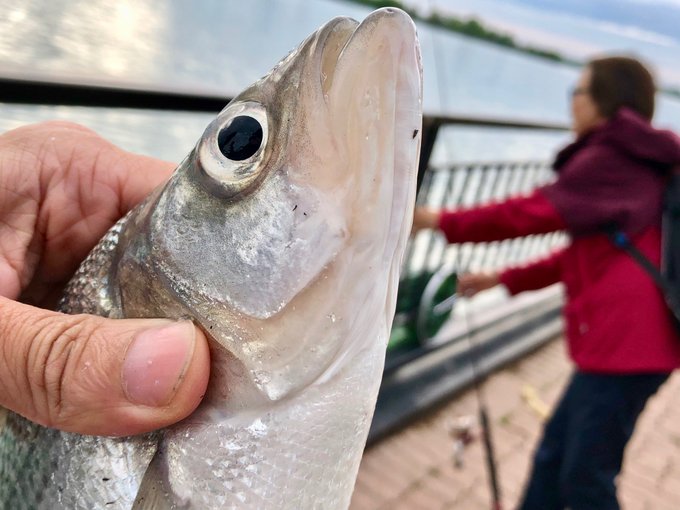 The report also concludes anglers, the bulk of whom were from the greater Toronto area, occupied downtown parking spaces for sustained periods. A few anglers were seen rinsing their heads, hands and feet, not to mention their catch, in the King’s Navy Yard Park Fountain. Eight provincial offence notices were issued.

"It should be noted that visitors used the park for personal hygiene, urination and defecation," said the report. "These acts may pose a slight risk for the transmission of human pathogens to the public at large and must not be discounted."

I think some of those issues would have been there if the fishing area was expanded or not – they have certainly been there and then some in past years – but it’s too bad a more positive economic impact wasn't realized.

Four businesses that support fishing with things like bait and tackle were also surveyed. All four said it was difficult to measure because they generally see an uptick at that time of year. One store that also sold food saw an increase in business as a direct result from fishing patrons.

The expansion came with a cost of $2,774, including $1,017 in temporary fencing. The town now owns permanent fencing so those costs wouldn’t be borne if the fishing area is expanded again in the future. 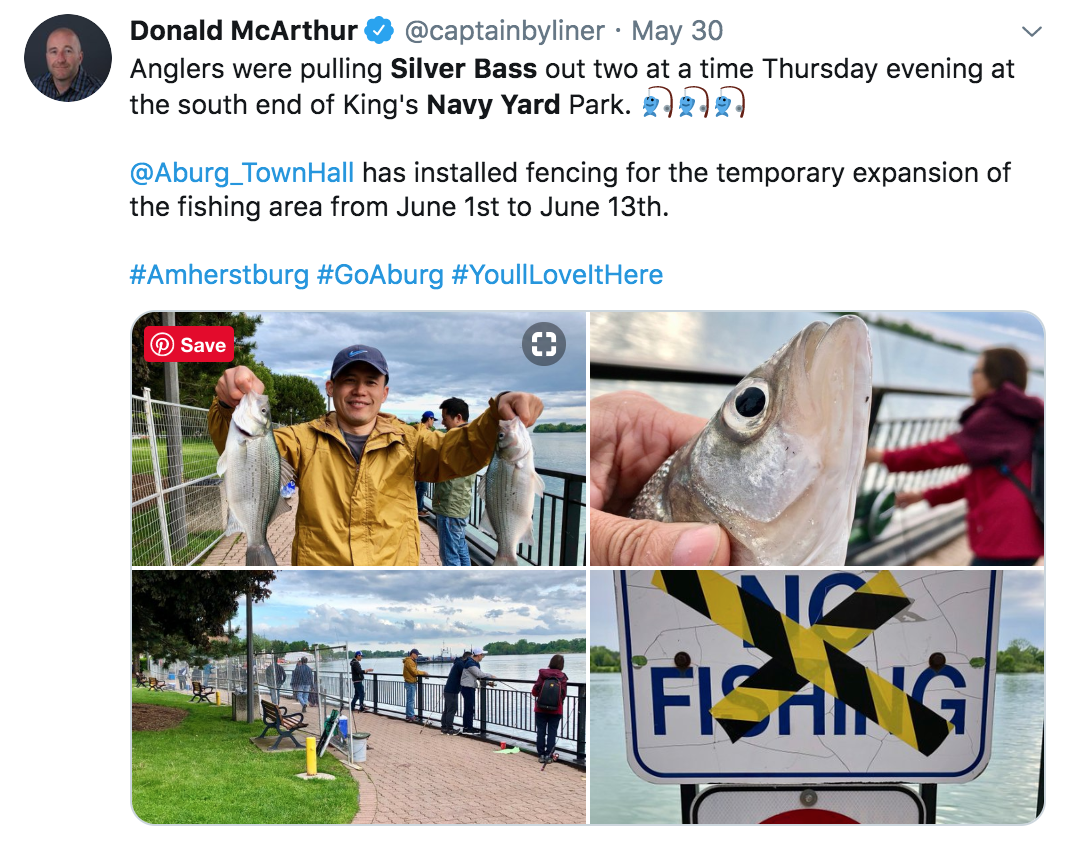 I made the motion to expand the fishing area in King’s Navy Yard Park and I’m still glad we gave it a shot. Nothing ventured, nothing gained and we need to maximize public access to our waterfront. We don’t have enough public fishing space in Amherstburg and the temporary expansion was an attempt to address that failing.

Of all the comments in the report about the expanded fishing area, one sticks with me the most. It’s from an Amherstburg grandparent who has struggled in previous years to find a fishing spot to spend time with their grandson.

“Would just like to thank the Parks Department for their efforts in making the extra fishing area comfortable and reasonable to access. I like to fish with my grandson and normally at this time of year it’s pretty difficult to get a place on the railing due to all the out-of-town fishermen literally living at the railing and never giving up a space,” wrote the grandparent in an email to the Town. “We were able to find a spot twice on three attempts. What about for future consideration an area designated for resident fishermen only and the rest for non-resident.”

It’s a conundrum. Amherstburg residents need more space to fish, but the reality is that King’s Navy Yard Park, no matter how many fences you put up, is not ideal for fishing, which requires space for casting and for storing coolers, buckets and tackle boxes. 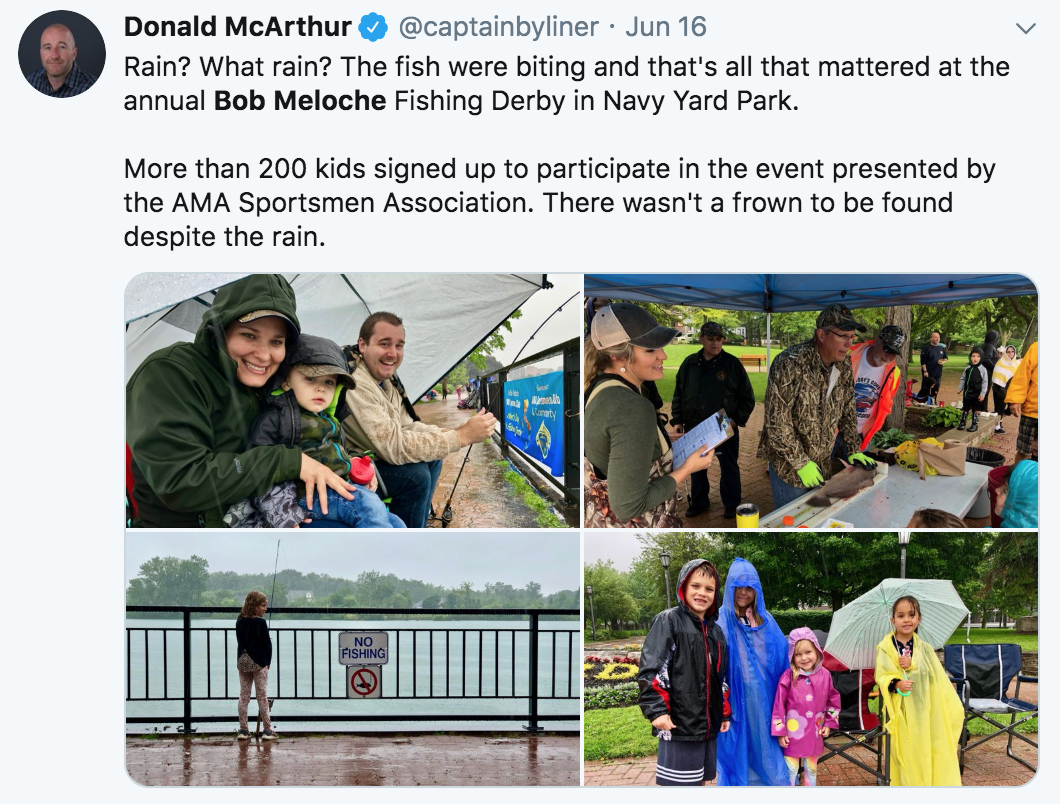 One potential solution could be to allow more events and short-term public fishing sessions like the Bob Meloche Fishing Derby sponsored by the AMA Sportsmen’s Association. The smiles on those kids’ faces were as big as some of the fish they were hauling in. They never stopped smiling or laughing and they were angling in the midst of a torrential downpour.

Maybe we could open the park to fishing for short periods of time and really publicize the fact it’s going to happen. Make it an event. A family affair. Try to pack the core on an off-summer night. Business owners downtown can generally make it work on the weekends but they say it’s a struggle to attract customers on Tuesday nights.

There’s a reason the plan for Duffy’s calls for a long fishing pier and it’s because residents love to fish and need more space to do it. That’s one of the reasons that project is so important and why we need to move it along. 🎣🎣🎣

Read the administrative report and share your thoughts with me via email!