The Gibson Gallery is marking 50 years of promoting local artists with a celebration Sunday and a special exhibit that runs all month. 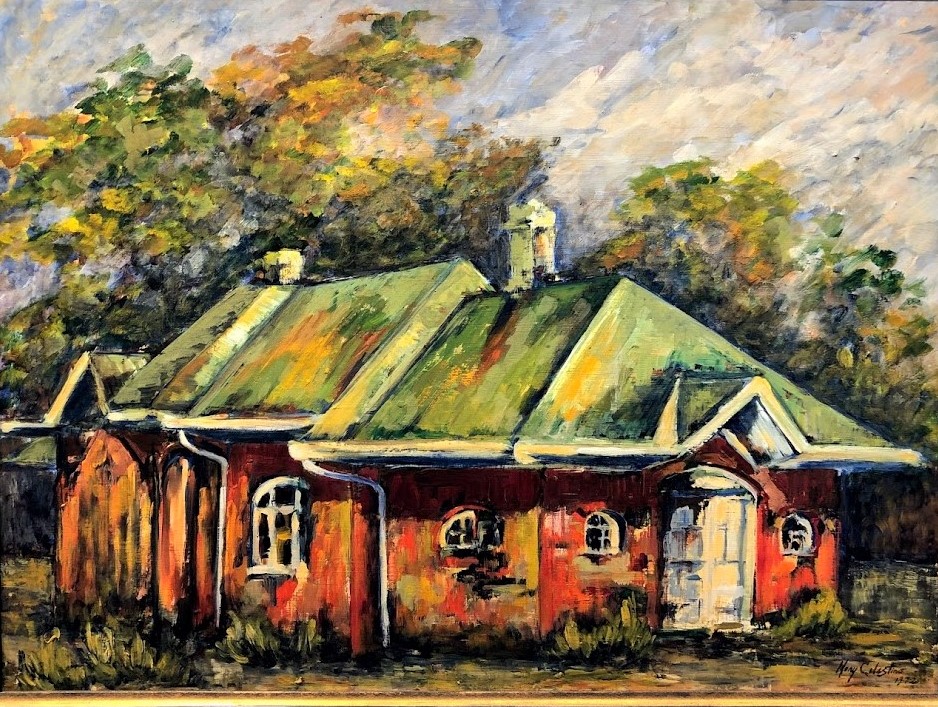 The gallery on Richmond Street in downtown Amherstburg officially opened on June 22, 1969, and the heritage building in which it operates has a long and storied history as a former Michigan Central Railroad Station. 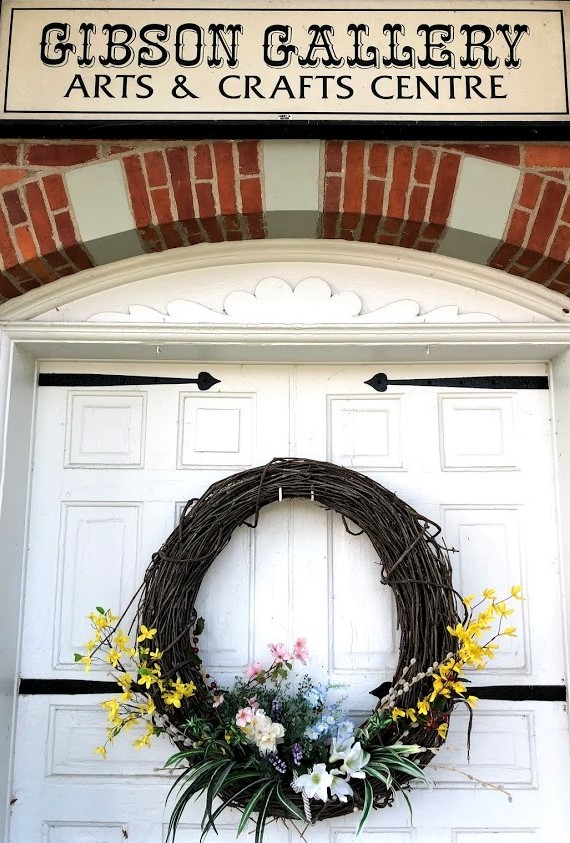 In addition to works from local artisans and guilds who produce works on site, the gallery features railway memorabilia in Car 55, a Hiram Walker boxcar converted to a caboose by the Essex Terminal Railroad.

“For a small building, we’ve got a lot going on,” says Bonnie Deslippe, the gallery’s administrator. “Tourists come for the art and the architecture and we get railway buffs here as well.”

This month’s 50th Anniversary exhibit features works from local artists showcased over the past half-century and pieces from various guilds specializing in everything from pottery to quilting to crocheting. Many of those artists are expected to turn out for Sunday’s celebration, which is free and runs from 1 to 4 p.m. 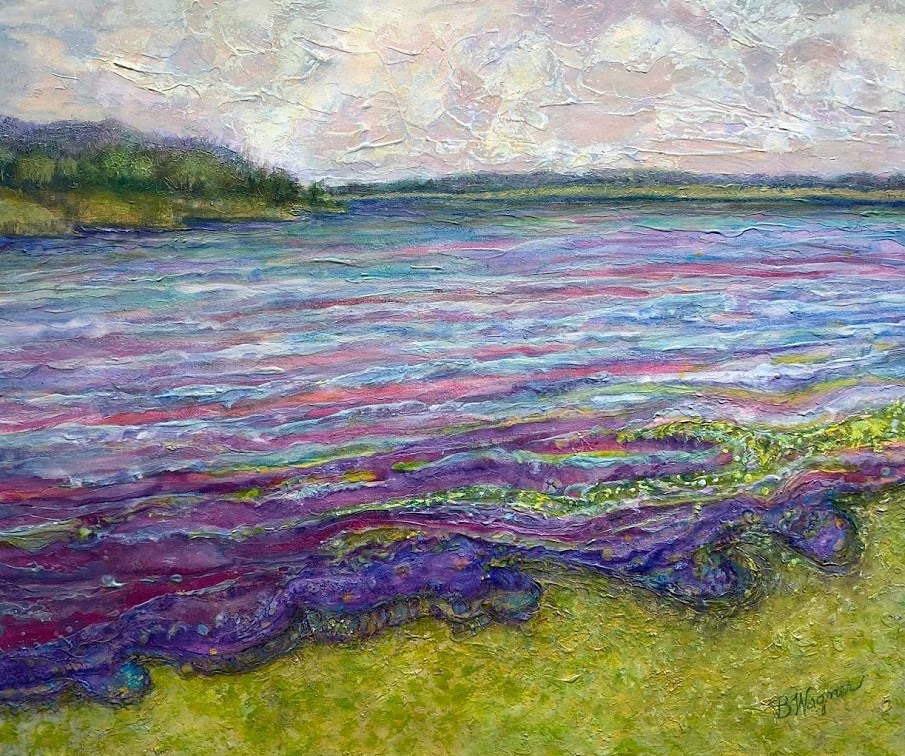 The gallery was founded to “encourage and foster cultural development in the fields of fine arts and applied arts.” The gallery is a registered charitable, non-profit organization and derives much of its funding from the annual Art by the River event. It is operated and maintained by a volunteer board and gallery members. 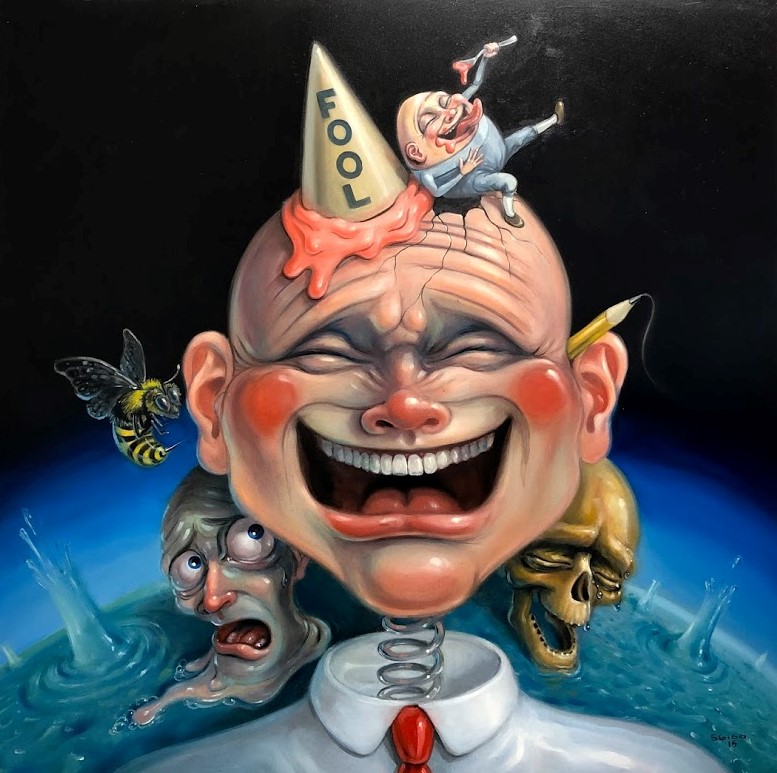 The gallery runs art classes for children and adults and supports three guilds – The Gibson Girls Needlework Guild, which meets Tuesday mornings; the Wednesday Guild which focuses on knitting crocheting, sewing and “anything to do with a needle” while supporting local charities; and The Artist Station, a guild that offers a “relaxing, inviting, well-lit atmosphere” to work on art Thursday afternoons.

Learn more about the Gibson Gallery! 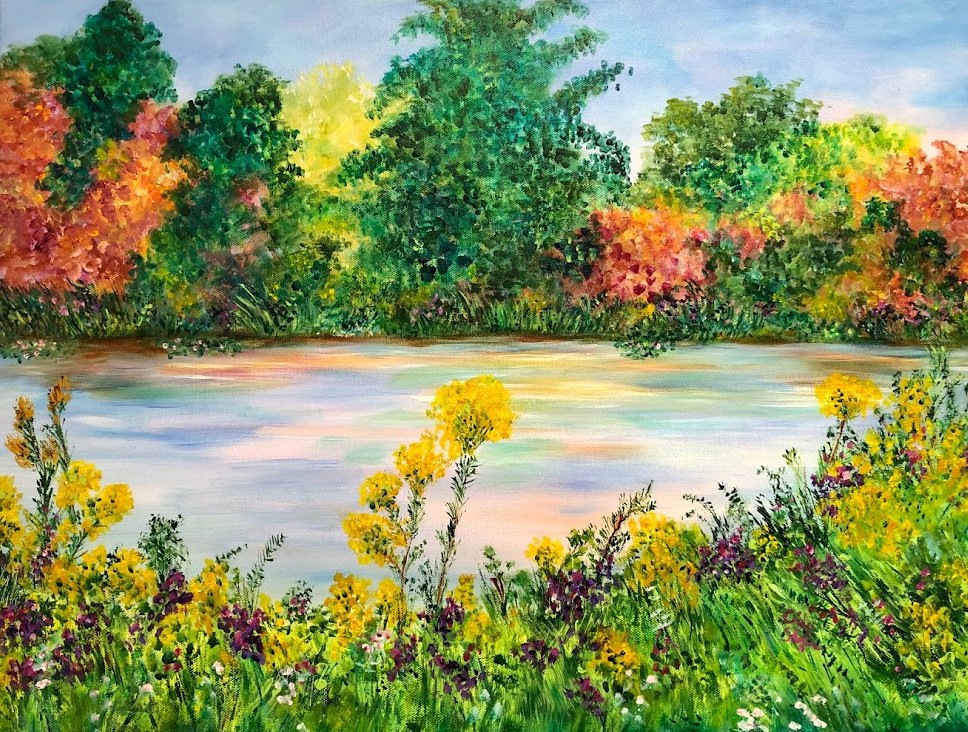 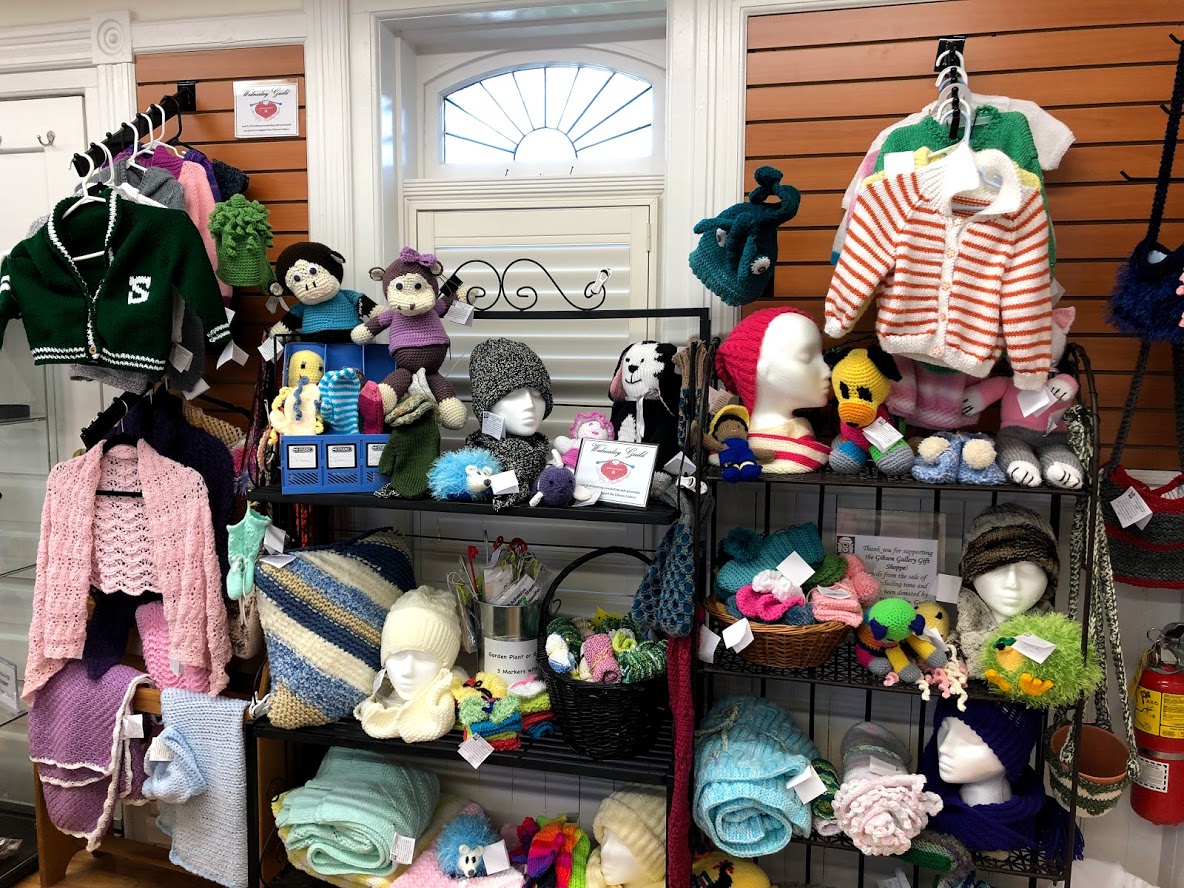 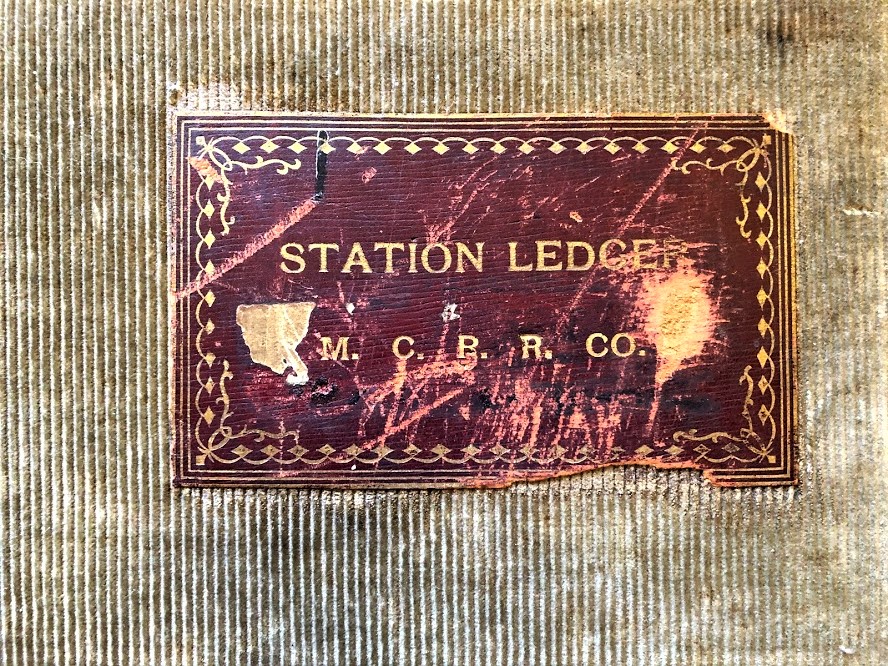 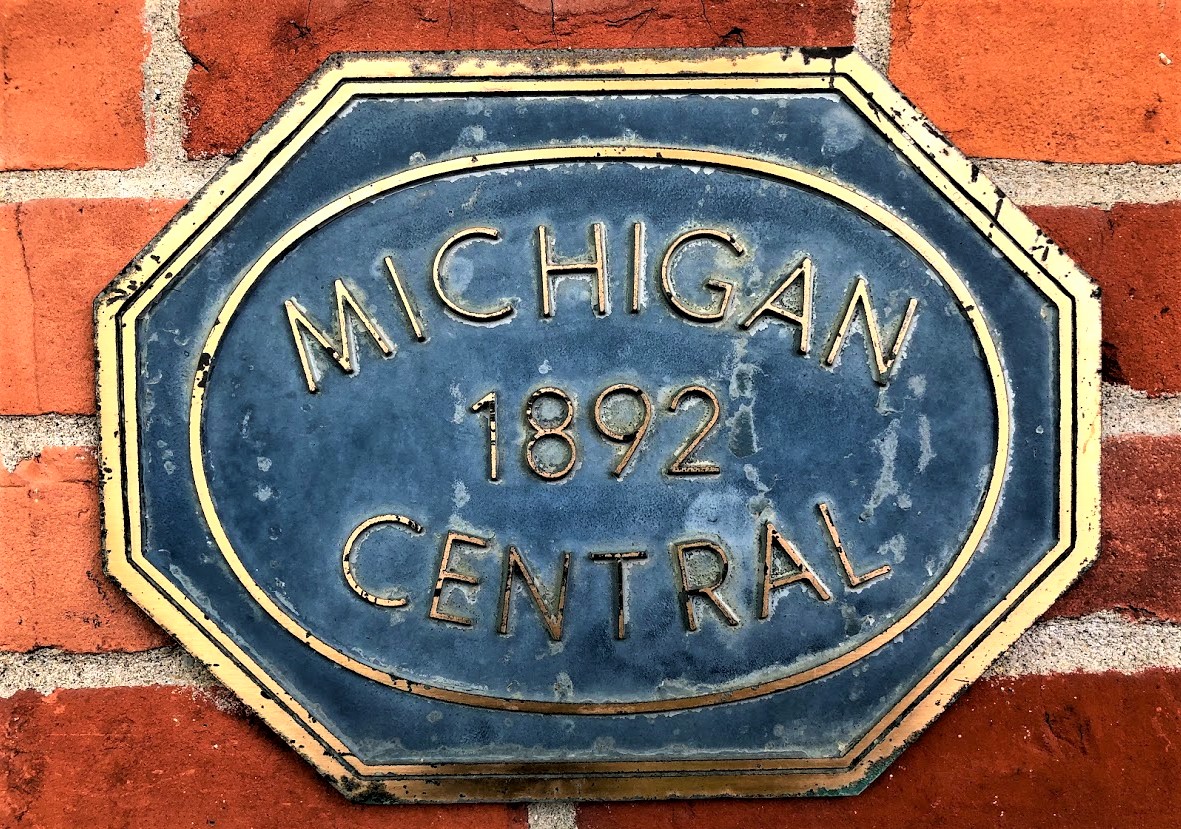