A Joint Use Agreement between the Town and the public school board should provide Amherstburg residents with significantly enhanced access to recreational programming.

The deal opens up usage of gymnasiums and classrooms at Anderdon, Malden Central and Amherstburg Public Schools as well as General Amherst High School. It will alleviate space pressure on the Libro Centre and offer rural residents recreational options closer to their homes. Residents will have even more options if the Town could ink a similar deal with other boards. 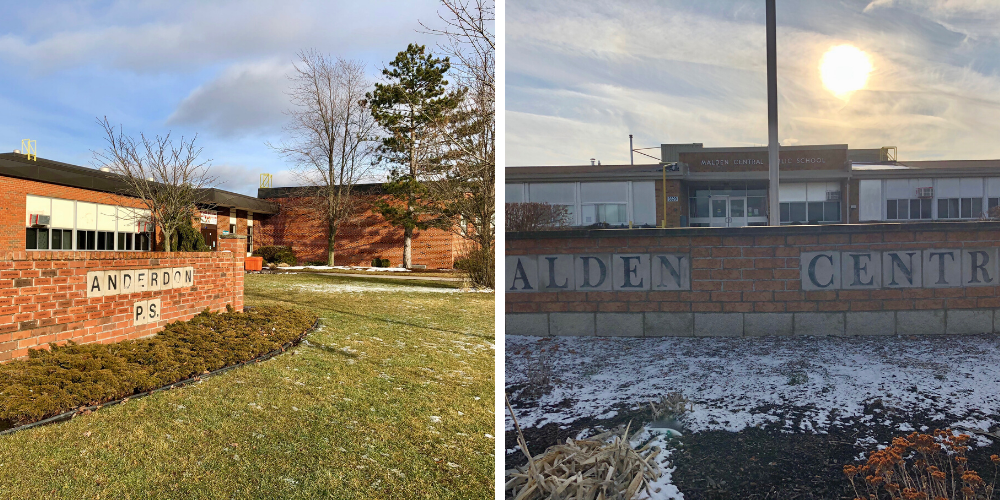 The deal is a win for the students and the school board, which will be able to use Town facilities at a reduced rate. And it’s a win for the Town and its residents, who gain access to multiple facilities outside of regular school hours across the municipality. The loss of revenue from schools renting Town facilities is expected to be offset by the revenues received from expanded programming.

“Use of school properties without a Joint Use Agreement in place would make expanding recreation programming, both structured and unstructured, cost prohibitive,” says a Council Report. “It would restrict future programming to only Town owned properties such as the Libro Centre, which do not include facilities like gymnasiums.”

The Ministry of Education provides funding to Public School boards to create Joint Use Agreements with municipalities so the board’s rental fees are minimized and the use of school property is maximized. The public board first entered into such an arrangement with LaSalle in 2017. Achieving such a deal for Amherstburg is a recommendation in the Town’s Parks Master Plan.

Council approved the agreement Monday night for the remainder of the 2019/2020 school year and directed administration to produce a report on how well the deal served the Town and whether it should be renewed in subsequent years.

The pictures below sketch out what sort of programming could be offered at the various public schools in Town: