The Greater Essex County Public District School Board has launched an online survey seeking input on the naming of the new Amherstburg High School that is replacing General Amherst High School and Western Secondary School. 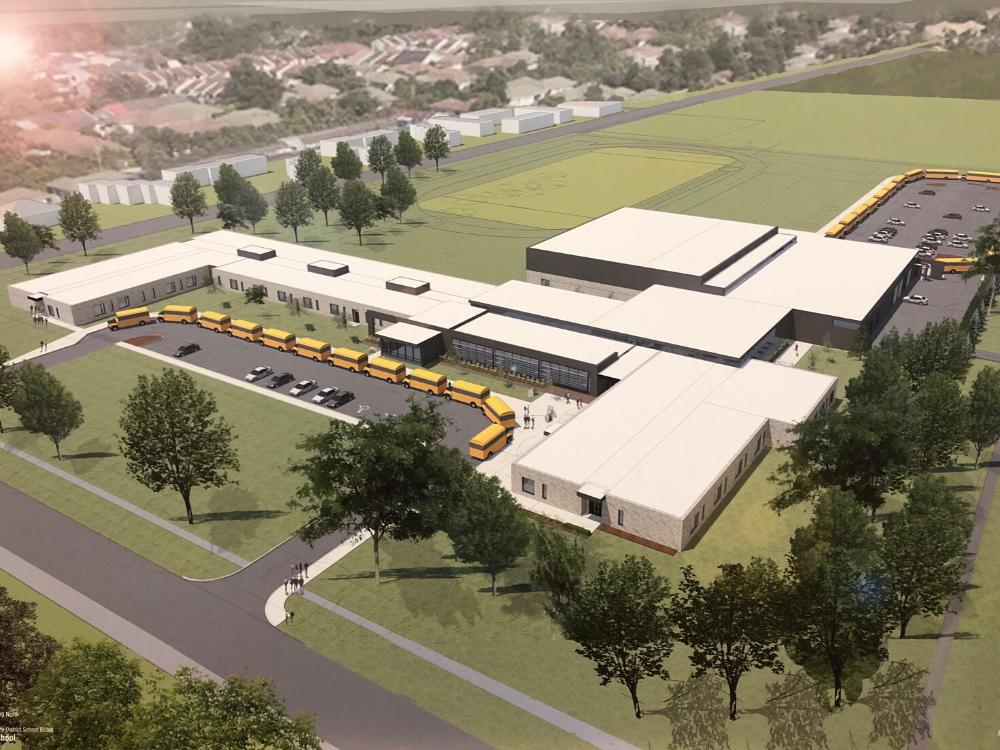 I’ve already heard from residents who believe the school should be named after former Amherstburg Mayor H. Murray Smith. One resident celebrated him in a recent email as “a kind and caring man who loved nature and who created many jobs for our community.”

The land on which the 106,000-square-foot High School will sit is the southern portion of H. Murray Smith Centennial Park, which was packed with recreational amenities including baseball diamonds, a pool, a popular track and a skate park. The park was named after Smith in 1977 when he was chosen by the Amherstburg, Anderdon and Malden Chamber of Commerce as “Citizen of the Year.”

The board’s naming policy allows for building names that are “distinctive and appropriate” with an “emphasis on, but not limited to: Local historical events or persons of local importance; Geography; Culture; Traditions of the community; or Representations of Diversity.”

The policy stipulates that a committee be struck to choose between two and 10 potential names and seek public feedback before coming up with a shortlist with at least two recommendations. Read the policy!

Construction of the new school, which will combine into one facility more than 800 students from Amherstburg’s two High Schools, kicked off with a groundbreaking ceremony in mid-November.