The House Youth Centre, which has provided a safe space for Amherstburg kids for nearly fifty years, is appealing for community donations and hopeful for a new location after its funding was cut by the United Way.

“They have supported us for a long time, but they are changing their focus,” said Board Chair Blanche Durocher. “Losing that funding hurts. It’s a huge blow. There’s no question about that.” 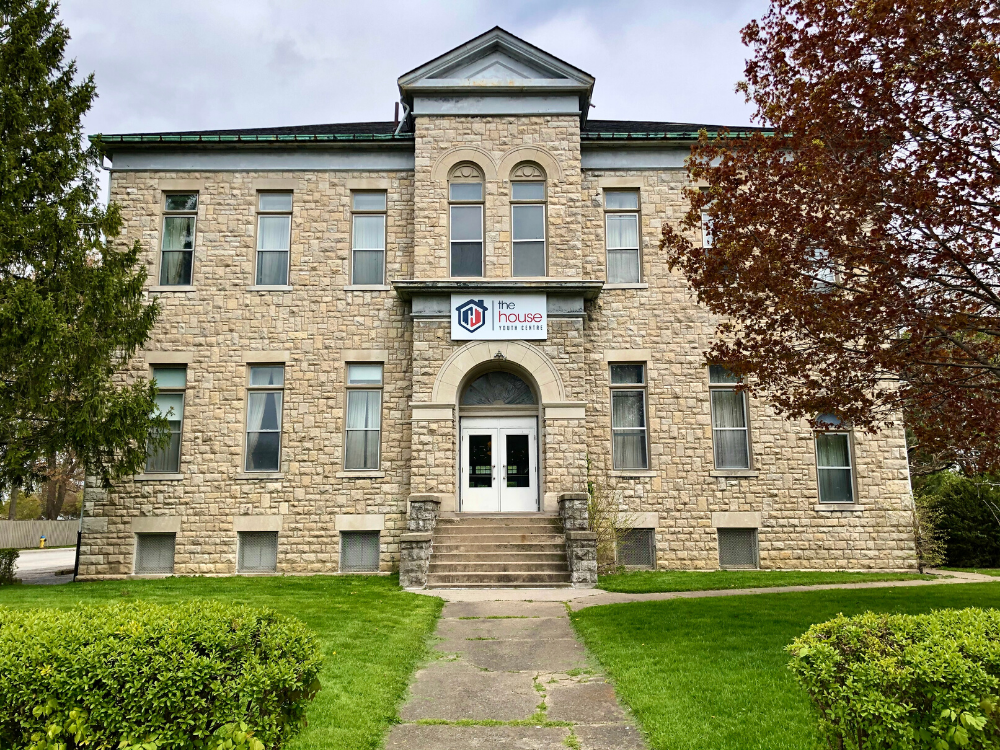 Funding from the United Way accounted for about two-thirds of The House’s annual budget. That deficit will now have to be covered by a combination of increased fundraising and trimmed costs. The United Way has long been a stable source of funding for The House, but has recently shifted its funding model to focus on child poverty in Leamington, west Windsor and downtown Windsor.

The House established a “dynamic fundraising committee” with creative plans that have been postponed by the COVID-19 pandemic, said Durocher. The volunteer board issued a press release last week highlighting the House’s plight and its continued potential and desire to serve as a safe haven for Amherstburg youth.

The community is already rallying. The House is in second place in the Amherstburg Community Foundation’s Believe in Amherstburg community fundraising initiative. And the Masks4All Amherstburg Facebook Group is donating to the youth centre all proceeds from the sale of their $10 Canada Day masks. 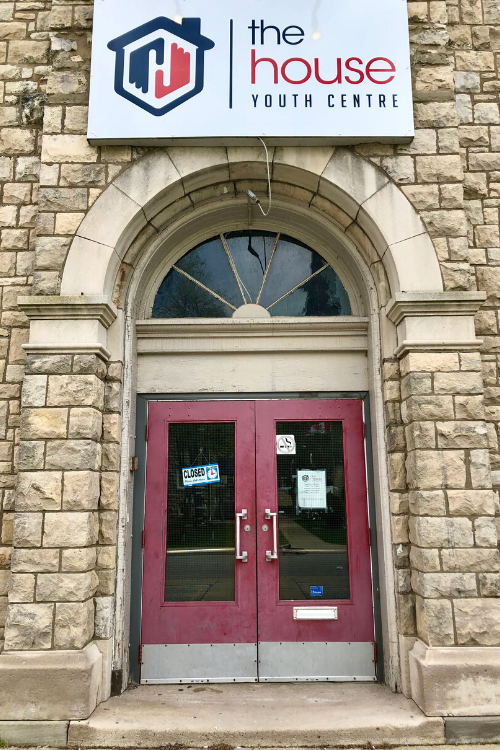 The House was founded in 1971 by Father John Ware and has served as a second home and judgment-free zone for youth ever since.

About 200 youth are involved with The House throughout the year and there are about 10-20 members in each Grade level, from 9 to 12. The House also offers support and safe haven to an LGBTQ+ group. Groups have continued meeting virtually throughout the quarantine.

“Kids need a safe place, they need that place to call home. That’s what The House has been for a lot of people through the years,” said Durocher. “It’s a safe haven, a place where you can soak in love and unconditional support.”

The costs to continue operating The House in its longtime home at 247 Brock Street are far too steep given their new funding reality, said Durocher.

“We would much rather put our money into our youth and our programs than put it into a building that requires a lot of repairs,” said Durocher. “The program and the youth is who we are, not 247 Brock. Even though there is so much history, memories and traditions that involve the building, the magic is in the people, not the walls.”

Durocher said she was buoyed by a donation from a former youth member, who credited The House with giving them a “sense of self-worth and self-confidence” and for helping them forge strong relationships that will last forever.

“This is the core of who we are,” said Durocher. Paying it forward.”