Amherstburg’s water treatment plant on Front Road North was built in 1971 – the year I was born — and features some electronic equipment that brings to mind those massive, blinking computers from the 1983 movie War Games.

Despite its advancing age, it’s an impressive, efficient plant staffed by a passionate and knowledgeable crew overseeing the treatment of enough river water to fill 10 billion bottles every day. Operations are only going to improve now that council has approved SCADA — Supervisory Control and Data for Acquisition — for the plant. Right now, it is the only plant in the province without it. 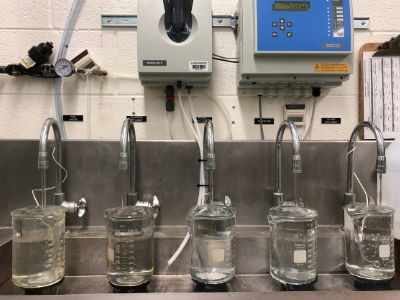 My fellow councillors and I were given a tour of the Class 3 water treatment plant last week, along with a presentation from the Ontario Clean Water Agency about our responsibilities and duties as it pertains to safe and clean drinking water. As councillors, we have a legal responsibility to exercise care and diligence to ensure the safety and security of the municipal water supply.

I was impressed by the professionalism of staff and fascinated by the multi-layered process that takes nearly 3 million cubic metres of water from the Detroit River every year, filters or treats it and then ships it to thousands of kitchen sinks and bathtubs from Malden Centre to McGregor to River Canard. 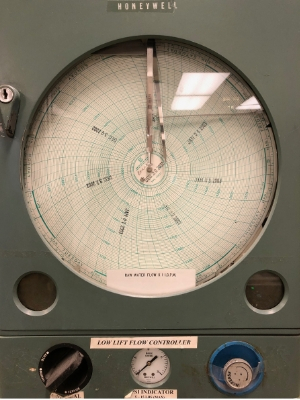 I was a reporter with The Windsor Star when I was sent to cover the Walkerton E. coli outbreak in May of 2000. I interviewed scared and angry residents piling bottled water into pick-up trucks and wrote stories about the outbreak that killed seven and made more than 2,000 people sick. I’ll never forget that experience.

And neither will anyone working in the water industry in this province or country. Walkerton serves as a constant reminder of the need for vigilance and multiple layers of redundancy and protection. Walkerton forever changed the way the system works and the lessons learned there, and in places like Flint, Mich. and Battleford, Sask., were part of council’s orientation session.

So, how does water from the Detroit River get treated and shipped to the taps in your home? It’s an interesting and involved process. 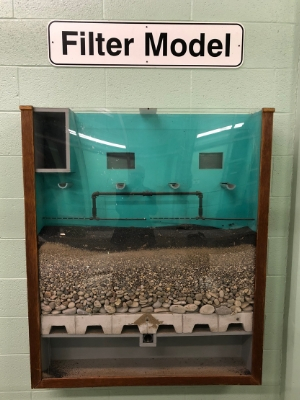 The water is pulled in from an intake pipe extending some 155 metres into the Detroit River.

The water goes through an initial screening process and is pumped to a large clarifier. Liquid aluminum sulfate is used as a coagulant to assist in the settling process within the clarifier, which continually cleans and removes solids from the water.

Chlorine gas is added to the water for disinfection and the water moves through mixed-media gravity filters consisting of anthracite, sand, gravel and rocks. The treated water is stored in an underground reservoir, which holds up to 15,000 cubic metres of water.

The water is then pumped into the distribution system and to the water tower on Thomas Road, which provides system pressure and holds 909.2 cubic metres of water. There are 34 water distribution sample stations installed across the town to support an effective and efficient monitoring process. 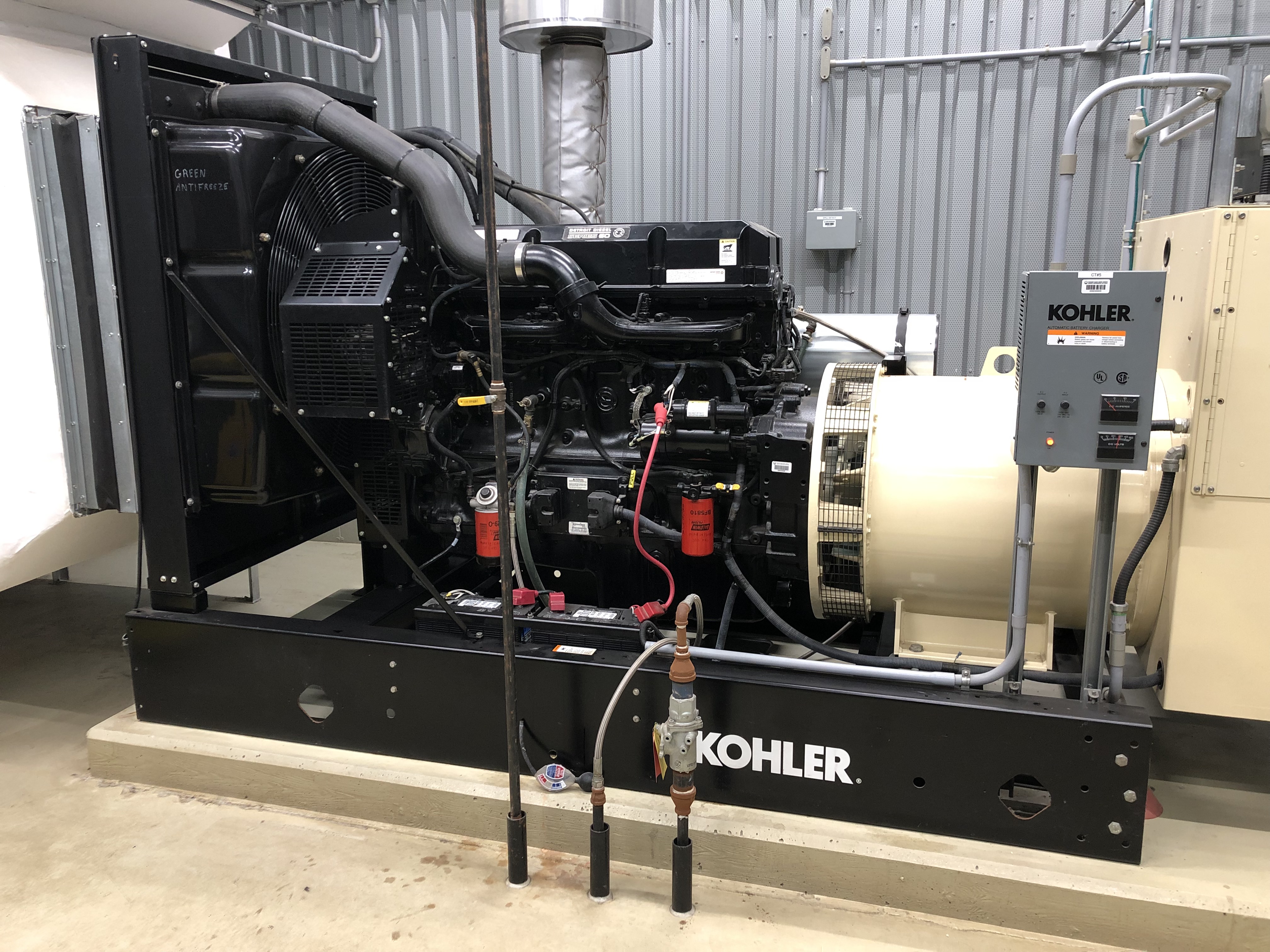 There’s a massive backup generator in the plant in case there is ever a power outage. It costs a few hundred thousand dollars but it is essential and capable of running the entire plant. Redundancy is crucial, which is why council also approved funding for a second clarifier, which comes “highly recommended” by the province and will “provide a cleaner and more secure filtering process.”

I don’t know about you, but I’ve never really given much thought, even after Walkerton, to where my drinking water came from or how it was treated. I have a greater understanding now and a deeper appreciation of the incredible amount of work and planning that goes into keeping our water clean and safe.

There will most likely be an Ontario Clean Water Agency booth set up at the annual children’s festival if you want more information. And if there’s ever an open house or a tour of the treatment plant, take the time to get in there and take a look. It’s pretty cool. 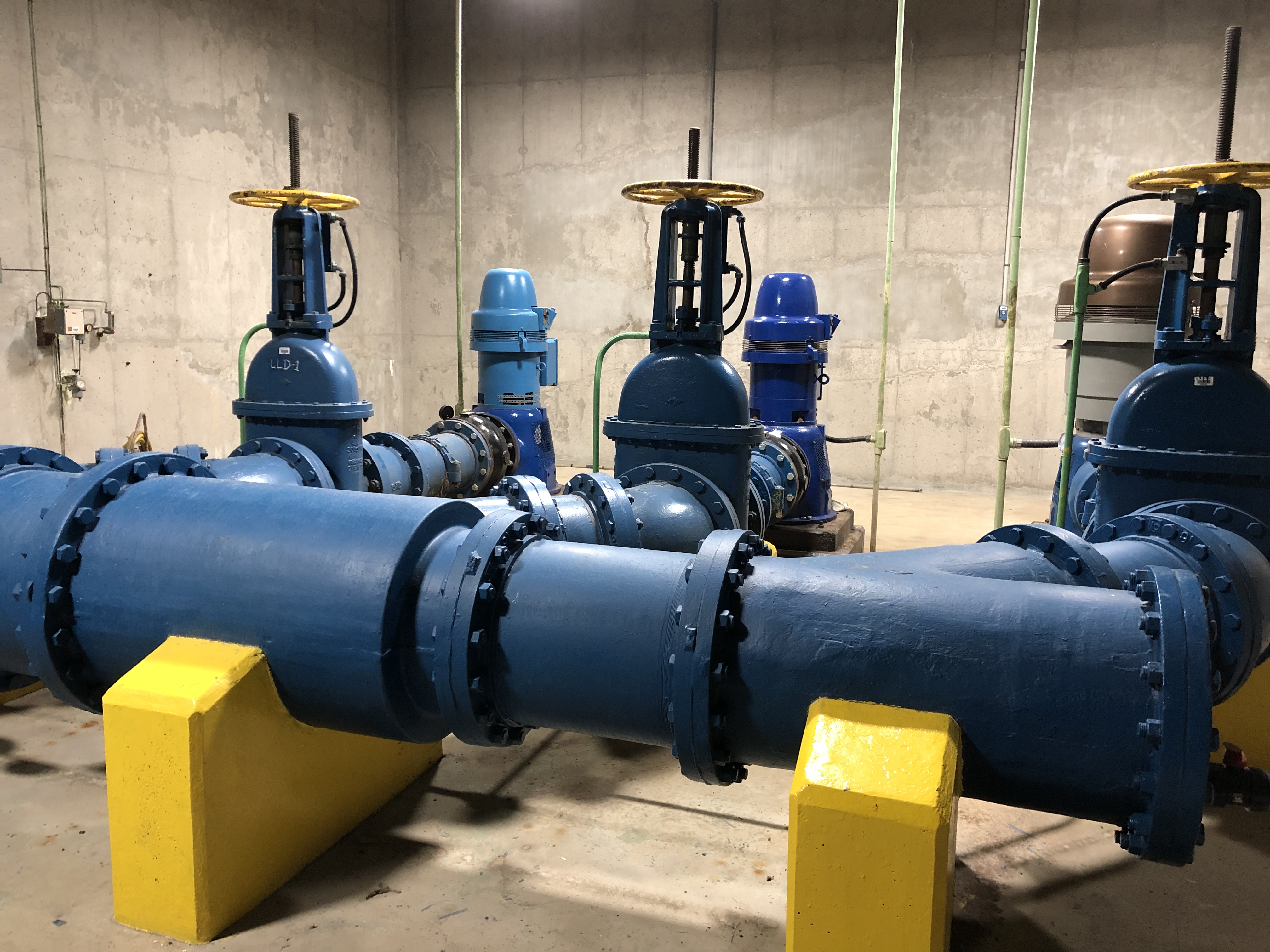 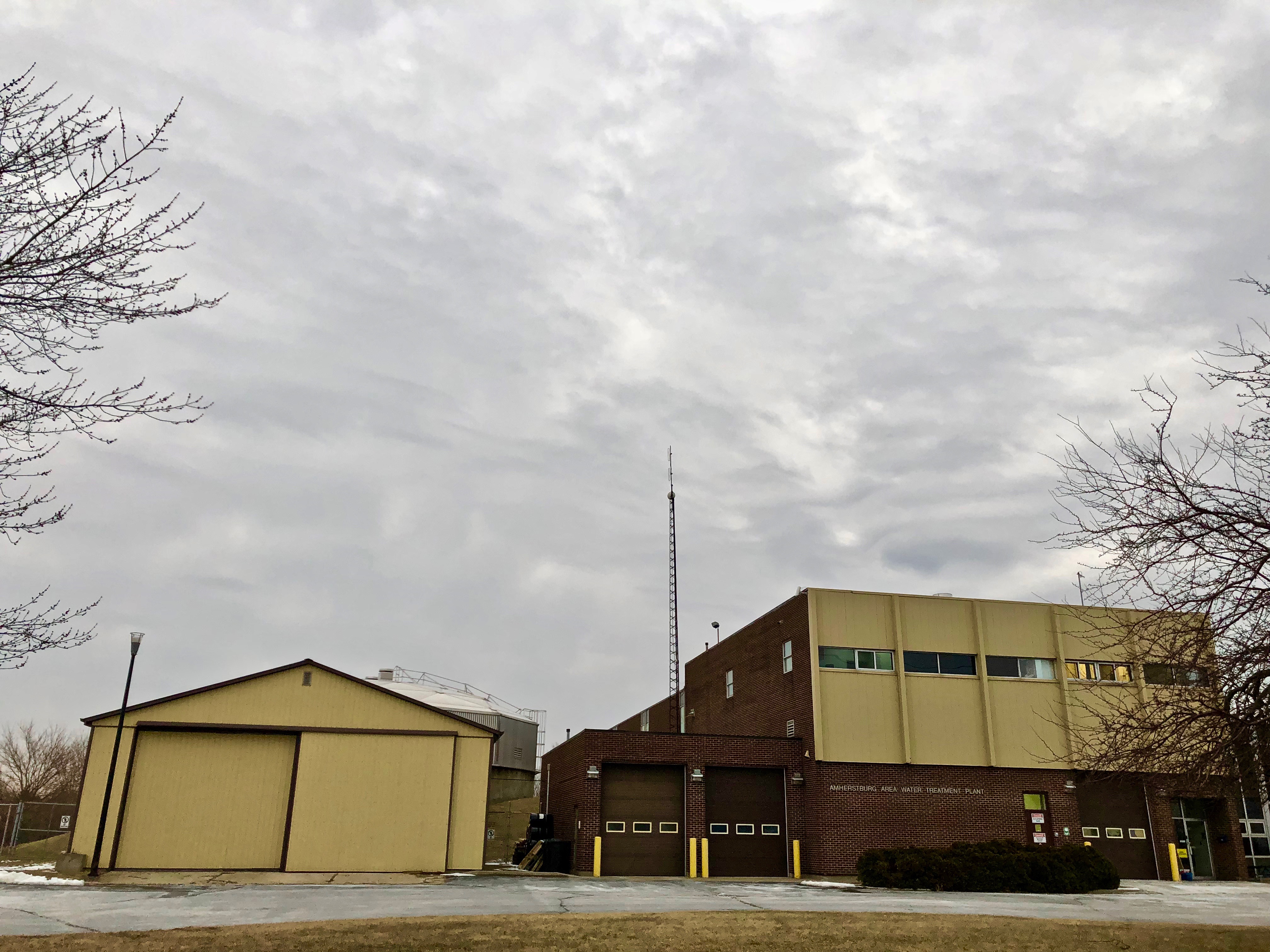 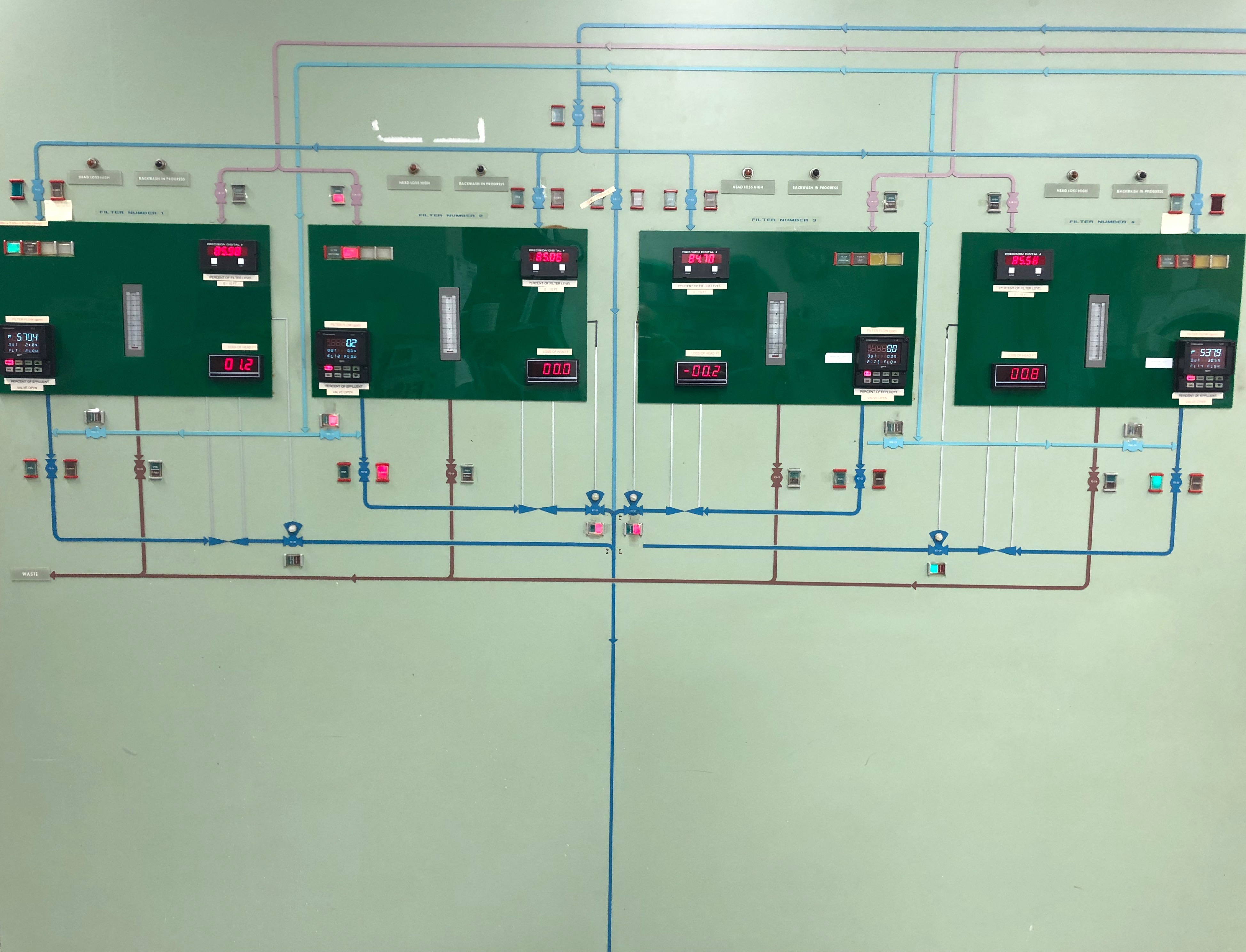 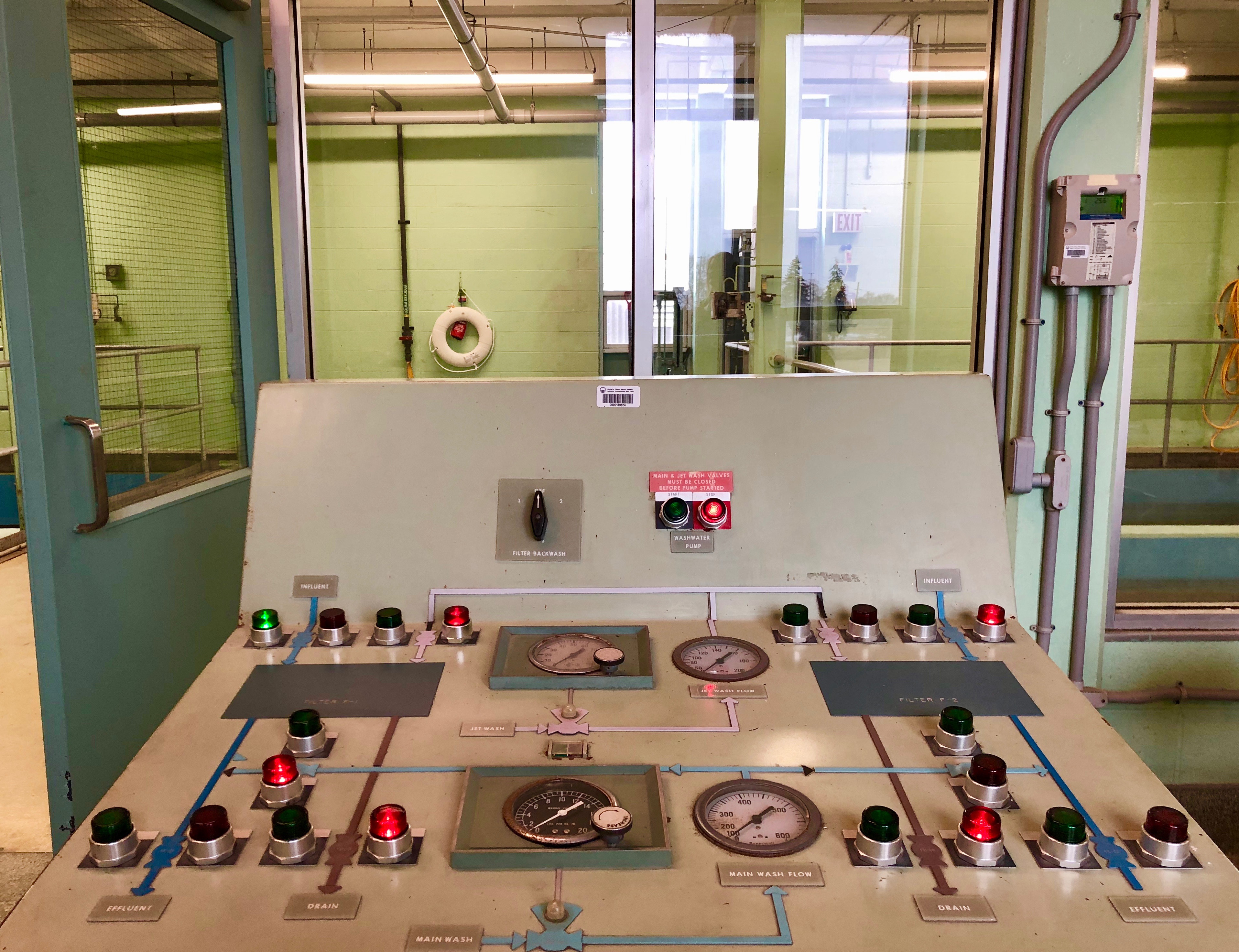