My council colleagues and I passed in principle a budget Wednesday calling for a 1.87 per cent tax increase that includes more than $3 million for roads, a much-needed makeover of Beaudoin Park in River Canard and smart community investments focused on transit, seniors, heritage, growth, waterfront development and the Libro Centre. 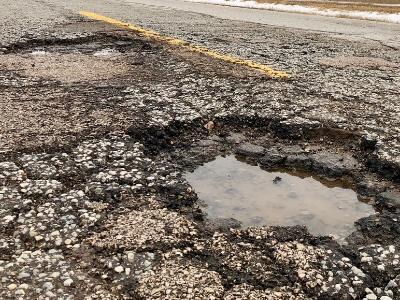 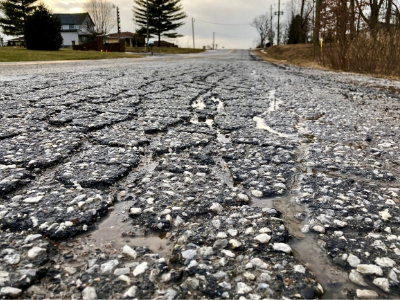 Councillors trimmed the budget over a day and a half of deliberations from a proposed 2.65 per cent increase. The blended rate, which includes the county and education portion and is the rate you actually pay, is now at 1.45 per cent, down from 1.93 per cent.

The budget recognizes the importance of tourism as an economic engine essential in securing a hotel and helps ensure the town is positioned to build on its award-winning successes.

What had been 1.5 full-time contract positions in the tourism department are now two-full time jobs – a budgetary increase of about $58,490. The budget also supported the hiring of two part-time labourers to tend our beautiful parks and help with snow clearing in the winter.

Our $14.5-million capital budget dedicates $3.7 million to roads, including $2 million for the reconstruction of Concession Road 5 North between Alma Street and Middle Side Road and $800,000 for the reconstruction of Texas Road from Thomas Road to Concession Road 3 North. It calls for finishing projects on Creek Road, Pickering Drive, Walnut Drive and beginning engineering work on McLeod Avenue and South Riverview.

The budget earmarks $1.9 million for culvert and bridge construction, including $1.2 million to replace the Long Marsh Drain bridge on Concession Road 2. It funds engineering work on the bridge over River Canard on the fifth and culverts on Collision Sideroad and on Concession Road 4 North. 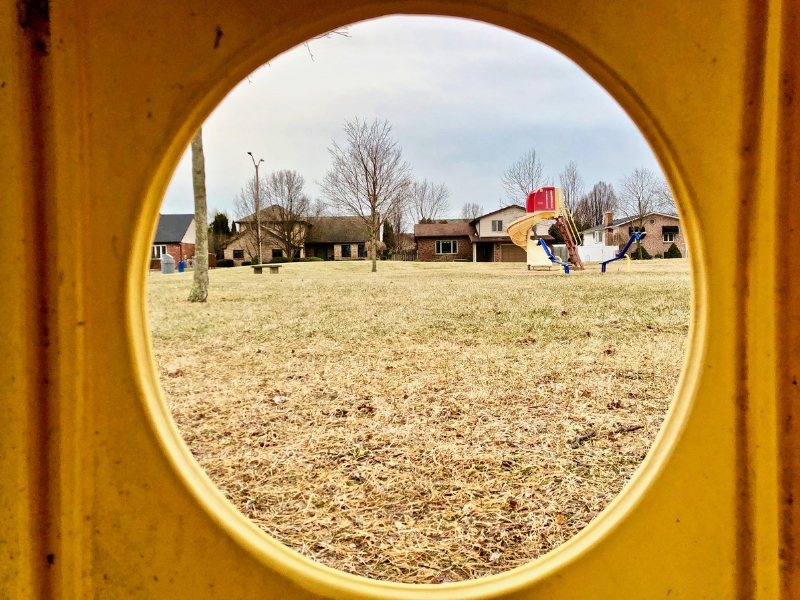 In terms of parks, the budget makes investments in Malden Park, the Libro Centre, Co-An Park and calls for $170,000 to replace aging amenities at Beaudoin Park in River Canard. It puts $45,000 toward paved shoulders on Alma Street between Fryer Street and Meloche Road and funds the construction of a bike lane on Sandwich Street between Lowes Sideroad and Pickering Street.

Money for swimming pool programming was set aside and we’re also buying a new Zamboni for the Libro Centre. 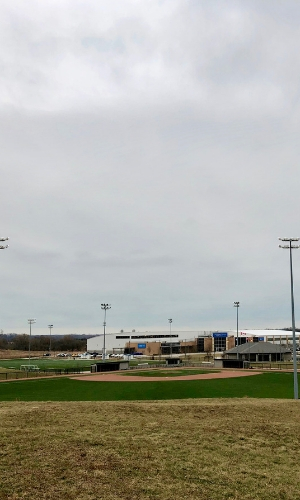 This budget makes targeted investments designed to position the town for long-term growth and prosperity. These investments include a regional transit study, a seniors Master Plan, a Libro Master Plan study, a development charges study, a heritage district study in the downtown core and an environmental assessment for the waterfront property including the former Duffy’s Tavern. As well, it invests $100,000 into the Community Improvement Plan initiative and makes significant investments in the Southeast Quadrant Servicing Initiative and the Edgewater Force Main project.

The $45 million operating budget provides $35,000 in grants to various charitable groups in town including the Amherstburg Freedom Museum, Amherstburg Community Services, the Food and Fellowship Mission, the Fort Malden Golden Age Club, the Amherstburg Historic Sites Association and Skate Amherstburg, which is planning on hosting an event at the Libro expected to draw 52 teams and some 800 skaters and their families. 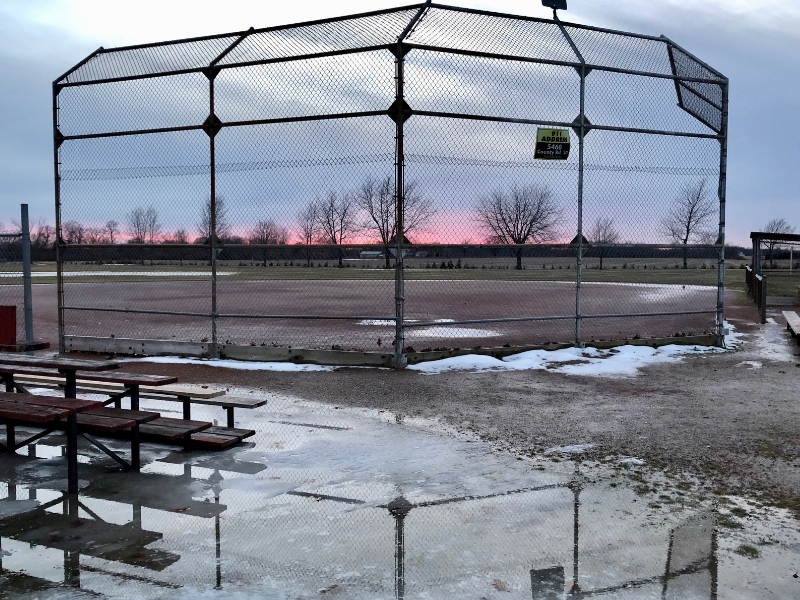