King’s Navy Yard Park has once again been named the Best Park or Garden in the Best of Windsor-Essex awards presented by Tourism Windsor Essex Pelee Island. 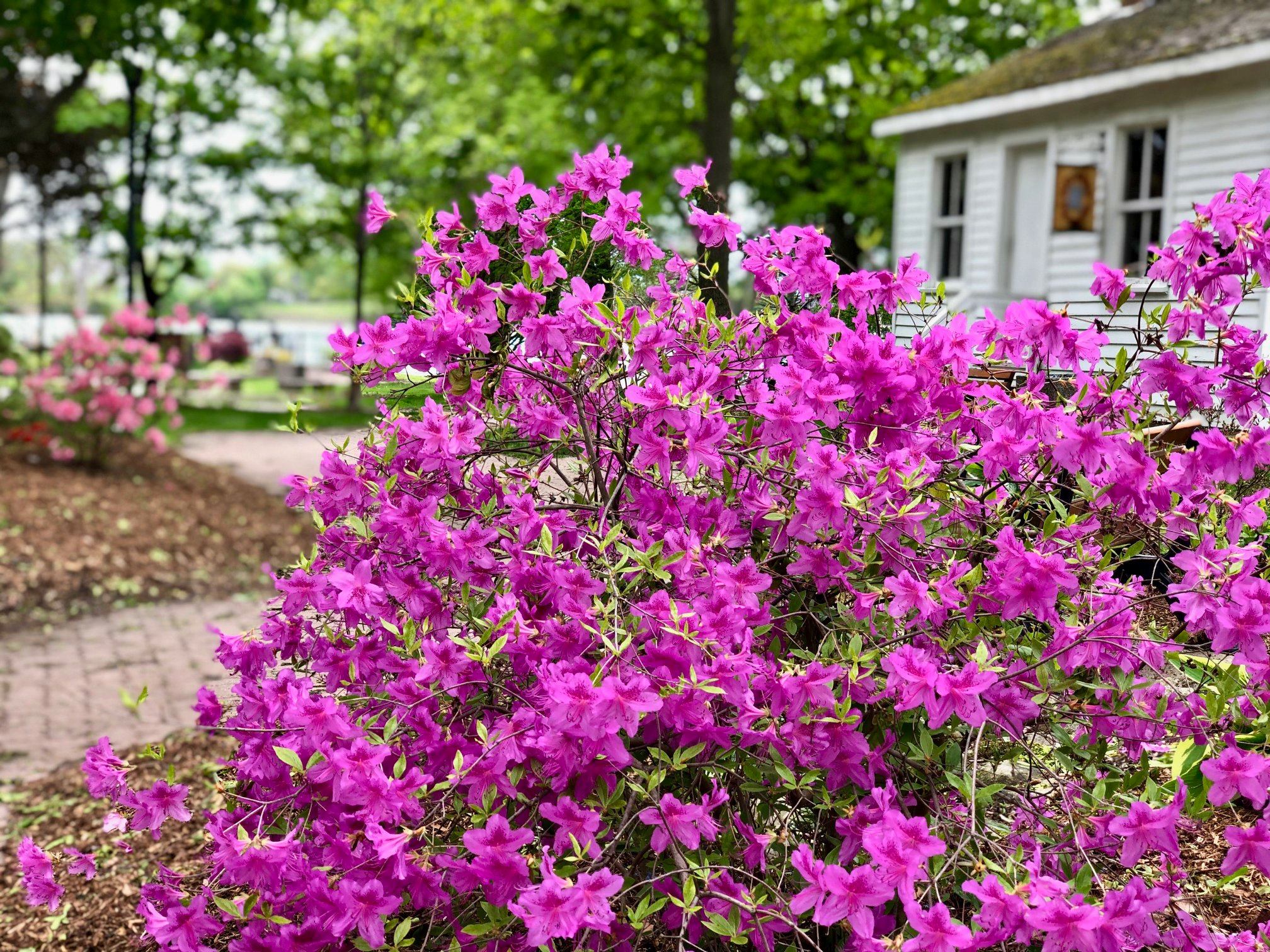 “Along the pathway are many manicured annual flower beds, a ships anchor, cannons, and a light house beacon. It has been acknowledged as part of the great Sauk Trail which ran from Illinois to Detroit,” said a write-up on TWEPI’s website. “Once a shipyard for the Provincial Marine, today you can take a stroll along the water, watch the ocean and lake freighters pass by or snap a photo of the colourful Rhododendrons and lovely gardens.”

The award is well-deserved and the park an absolute gem with spectacular gardens and water views. Kudos to the Town’s Parks department for all you do to keep it looking pristine and beautiful. Thank you as well to all the volunteers and groups like the Fort Malden Horticultural Society.

Below are some pix of King’s Navy Yard Park! 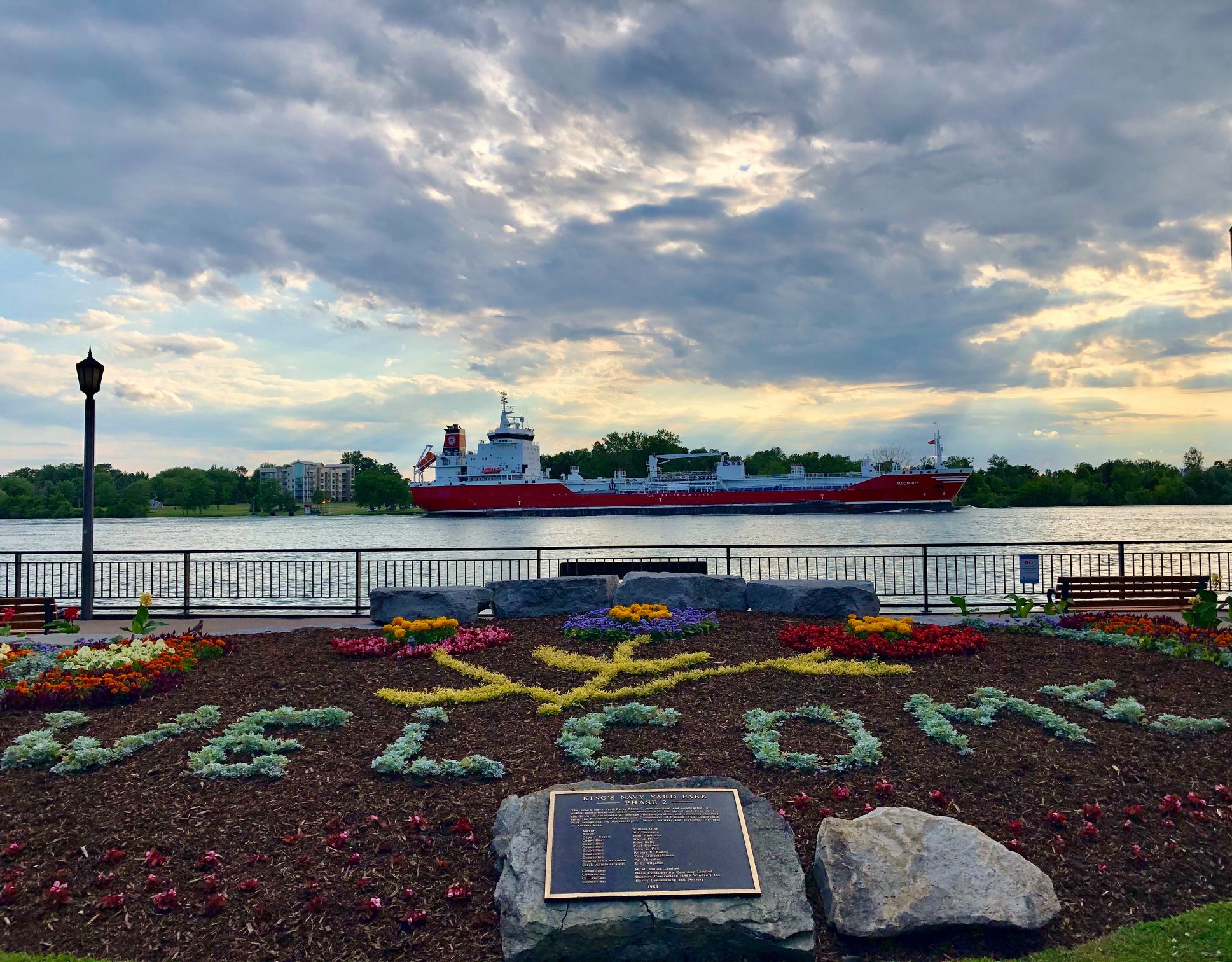 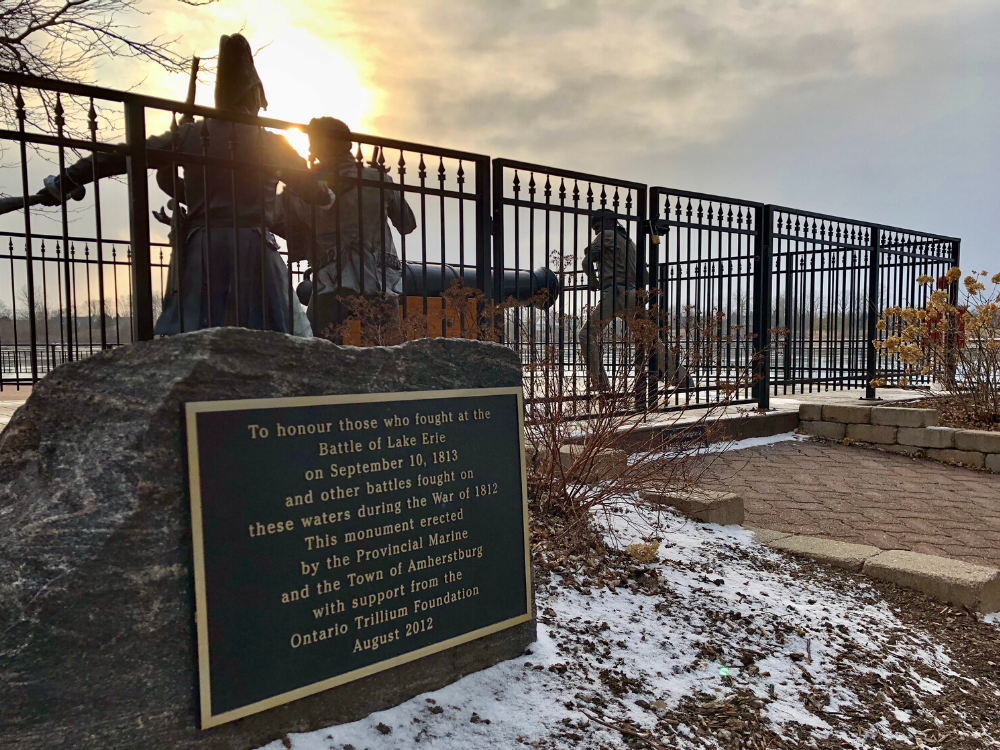 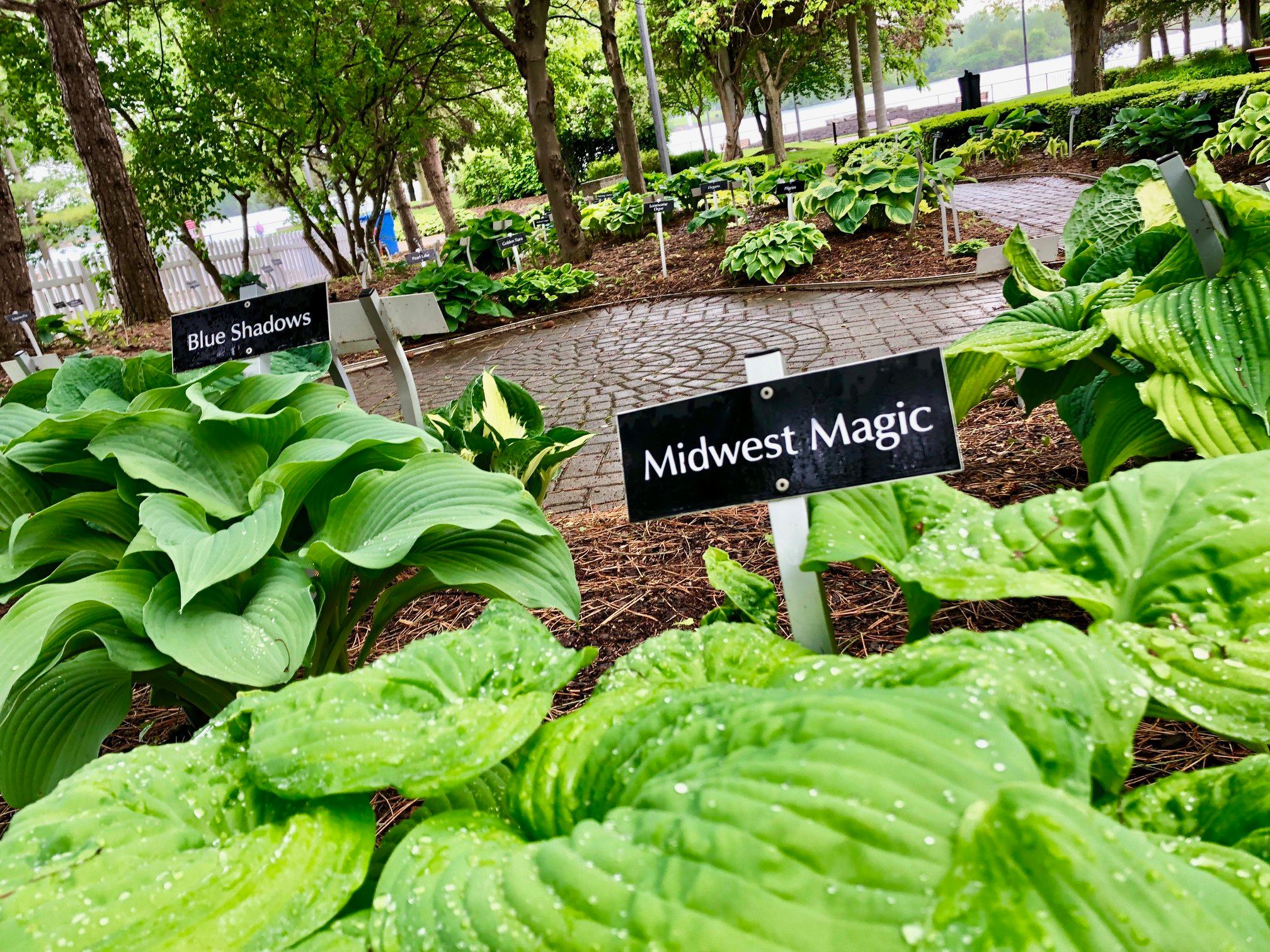 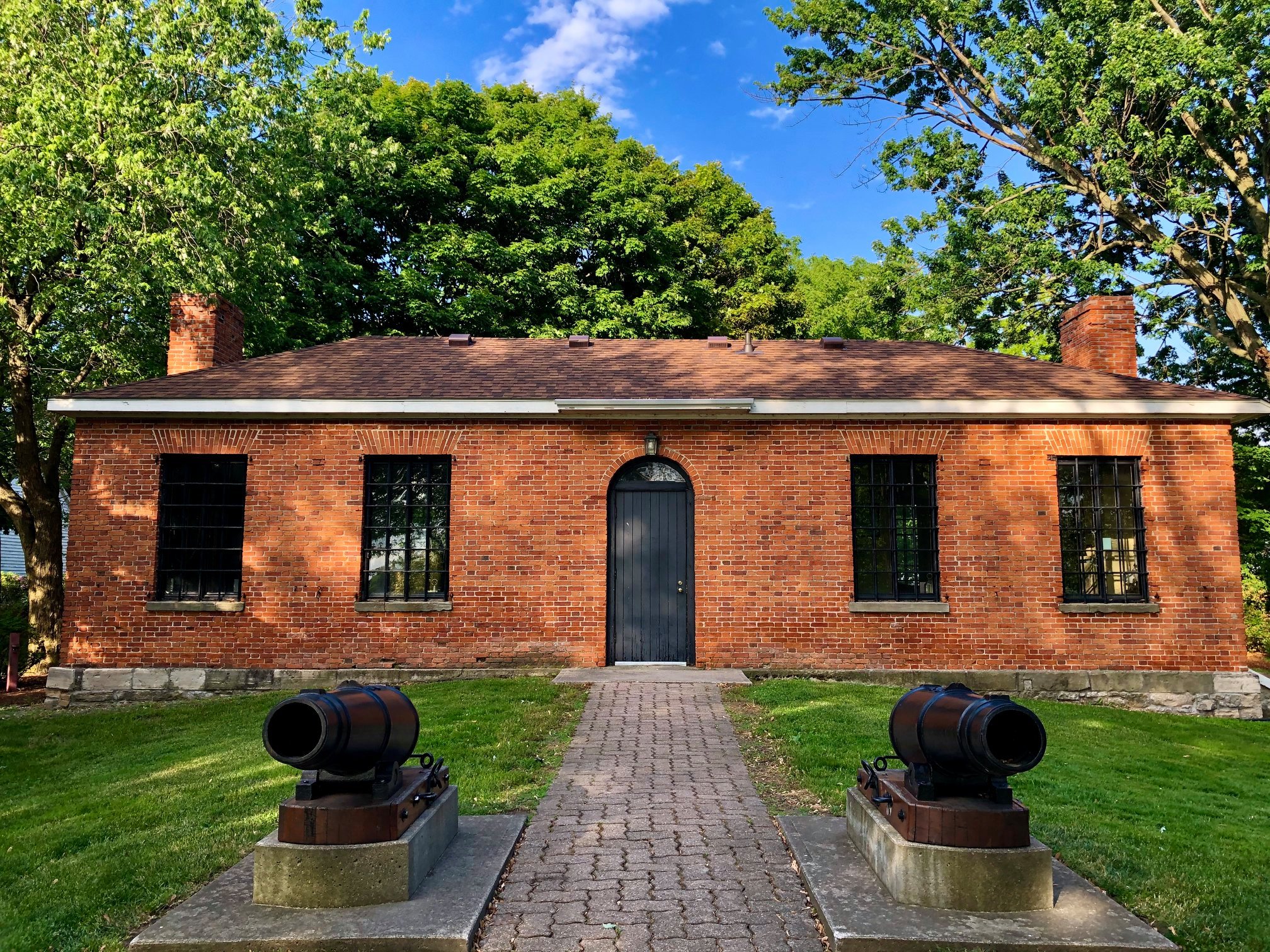 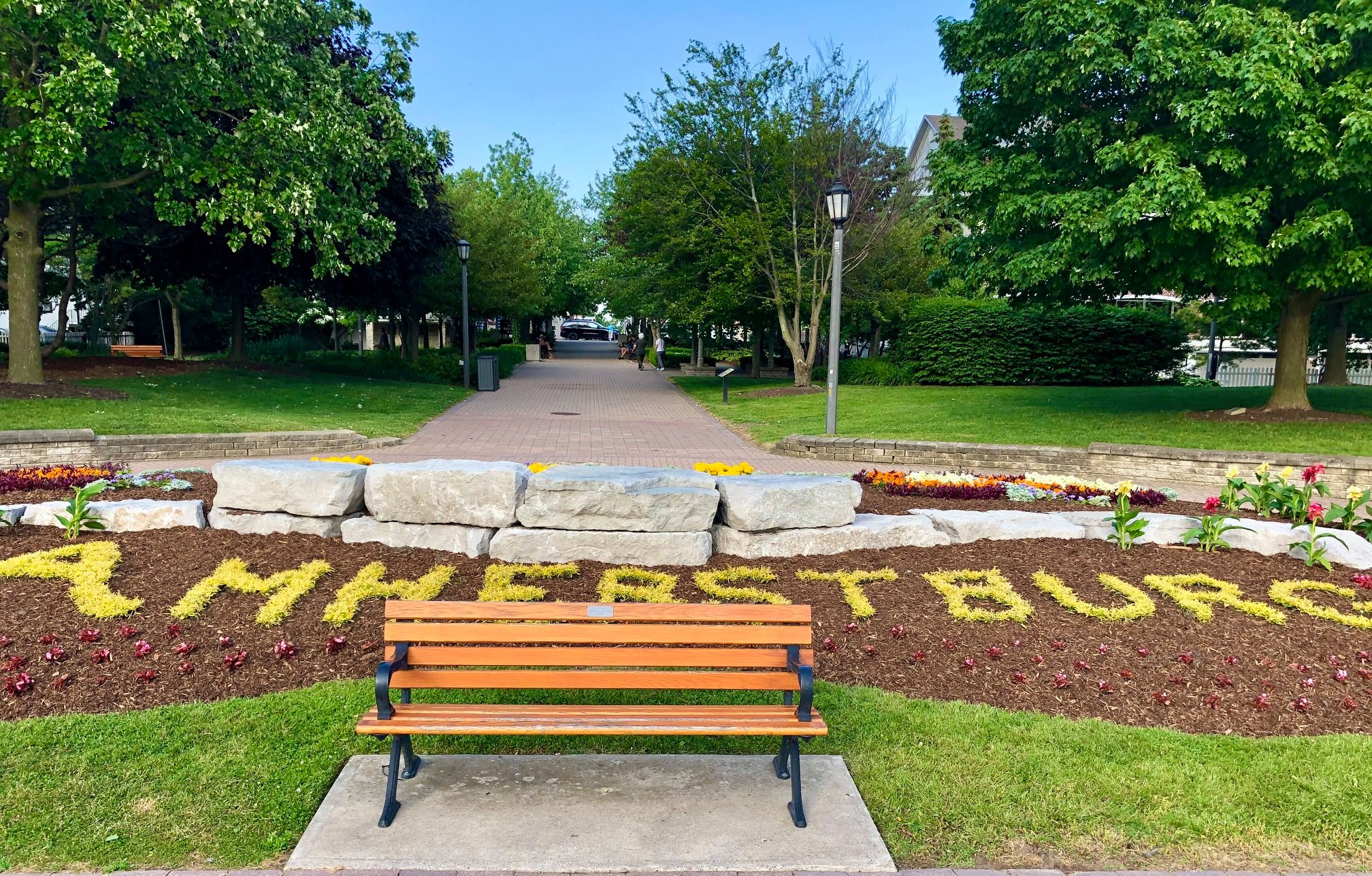 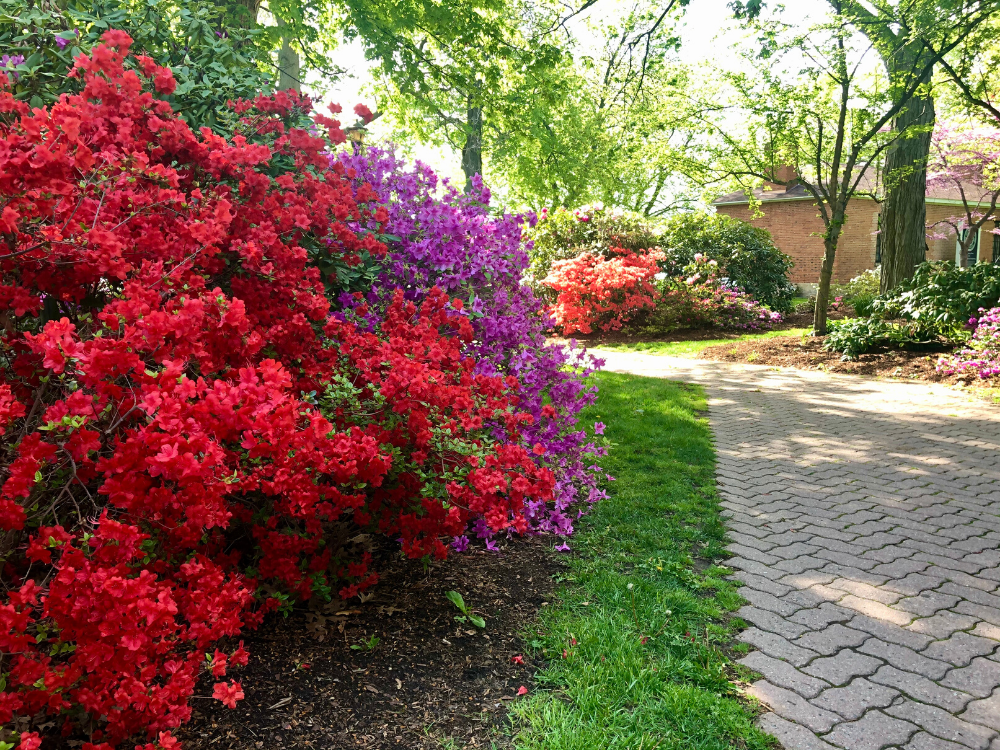 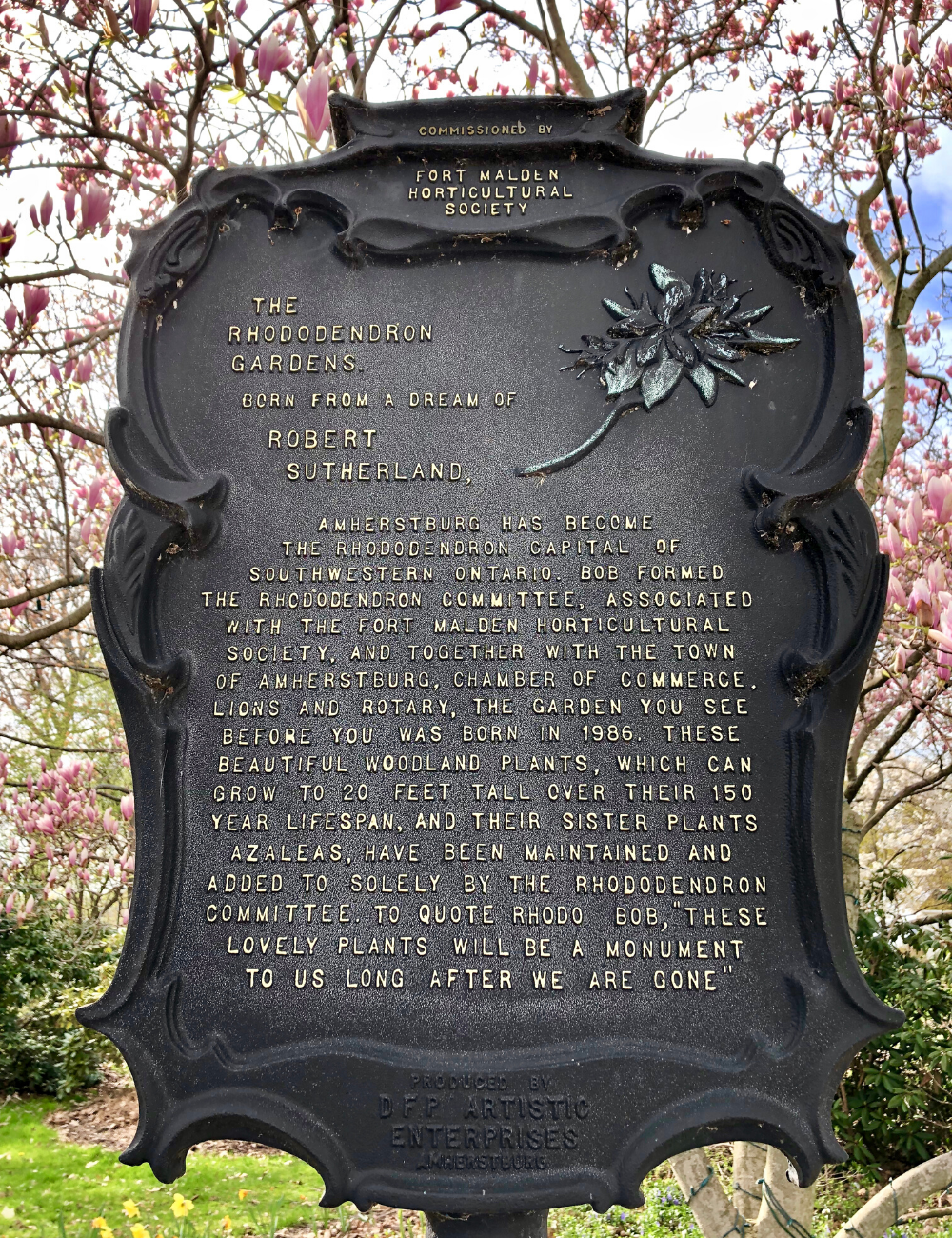