The Town of Amherstburg has secured nearly $2.9 million in funding from the senior levels of government to replace the deteriorating bridge over River Canard on Concession Road 5 North. 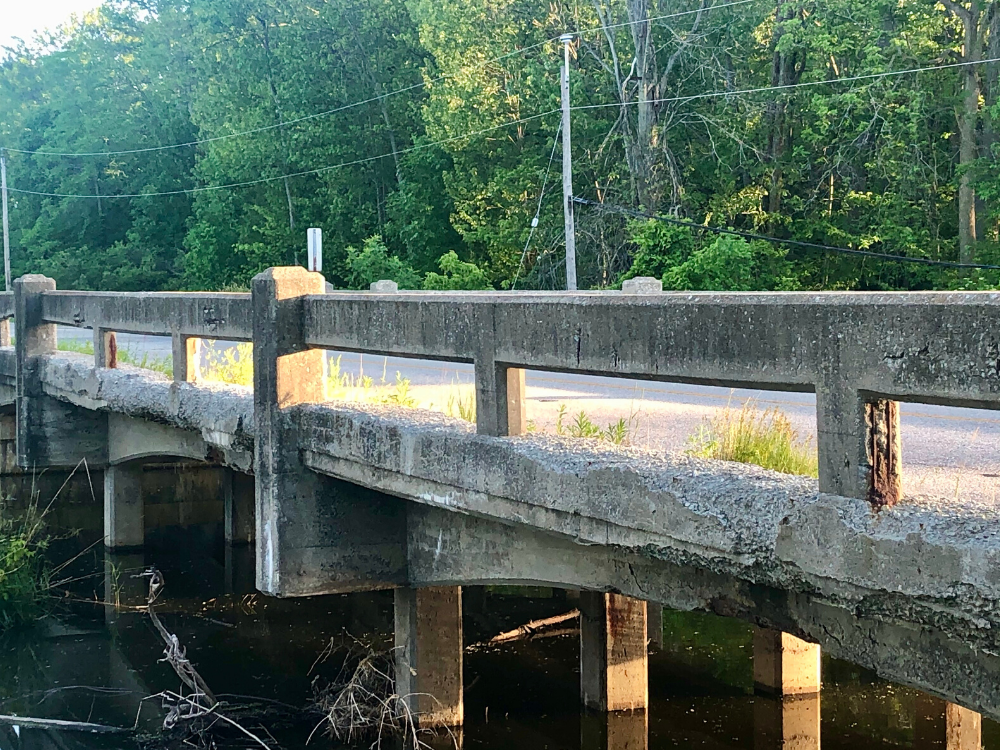 A 2017 investigation of Bridge 3012 “revealed severe deterioration of beams in the travelled portion of the roadway” and concluded that replacing the bridge “would avoid the need to apply a load limit or possible bridge closure.”

A visual inspection of the bridge shows exposed rebar and crumbling concrete.

The Town applied for the funding through the Investing in Canada Infrastructure Program – Rural and Northern Communities Funding Stream. 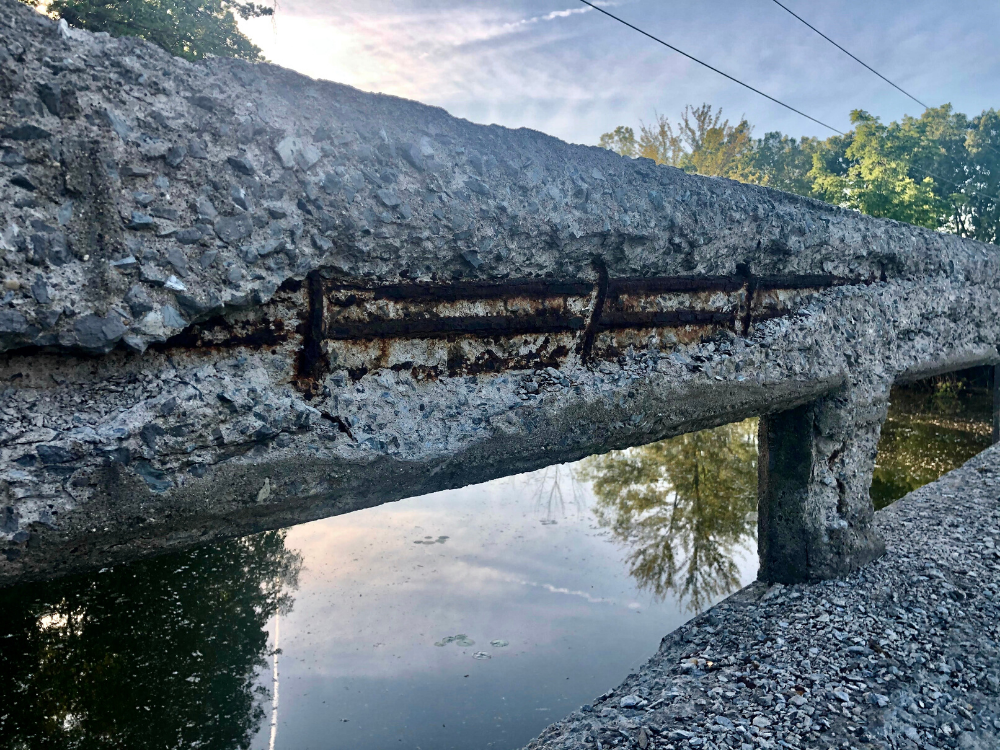 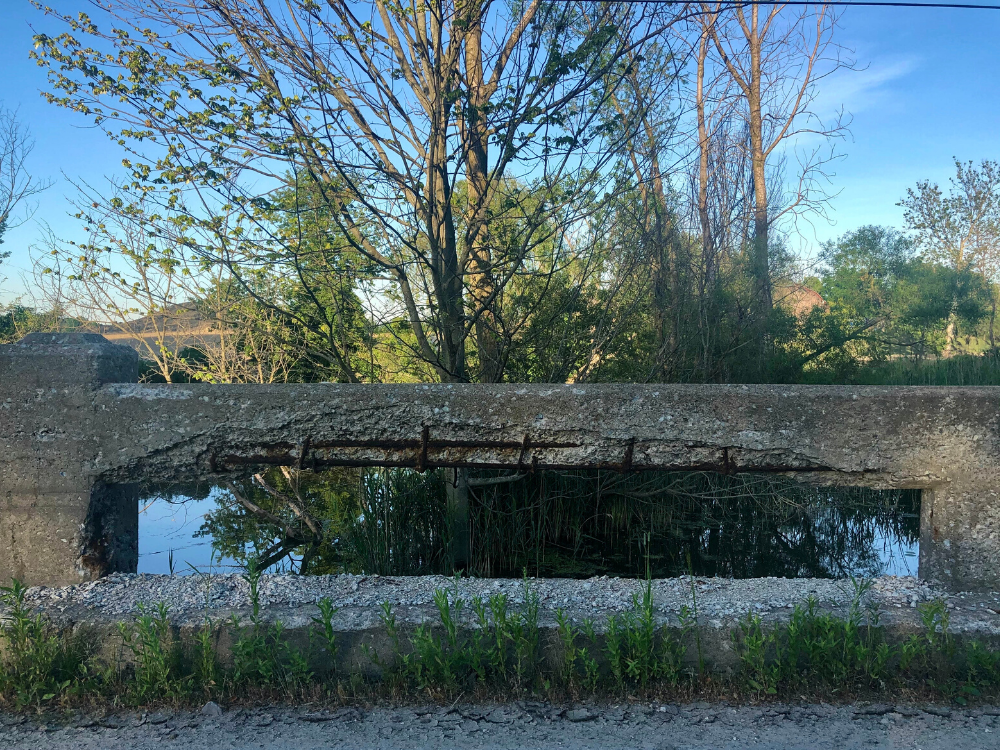 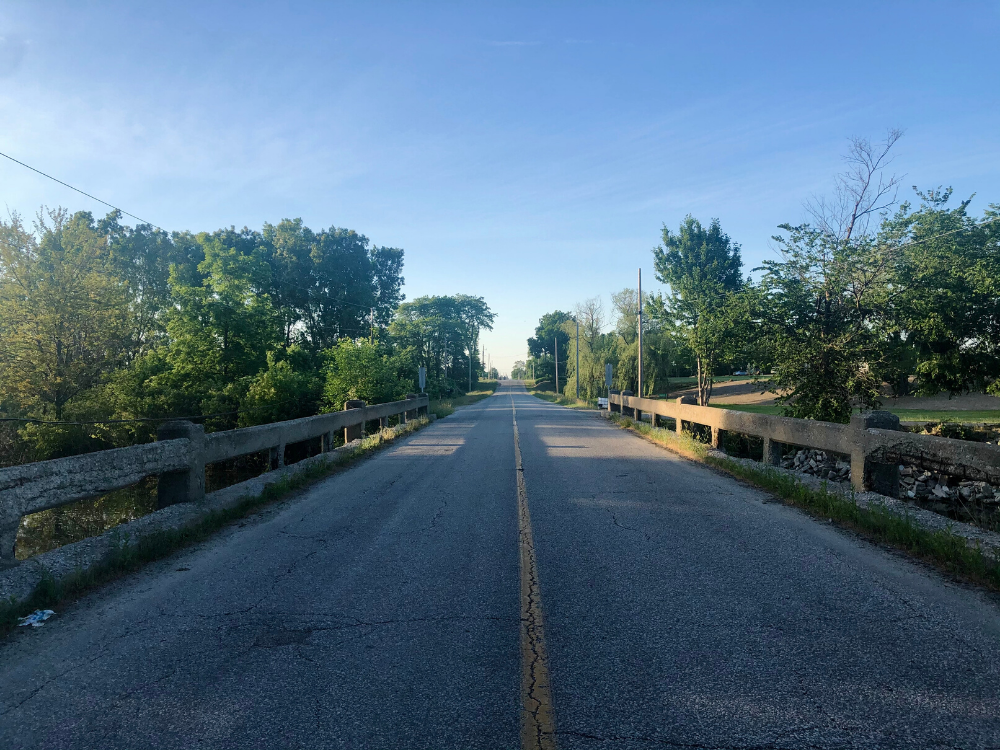