Dogs, ducks pigeons, pigs, cats, chickens and even goats were on the agenda Tuesday night at a public consultation session on a new animal control bylaw at the Libro Centre attended by about 40 people. 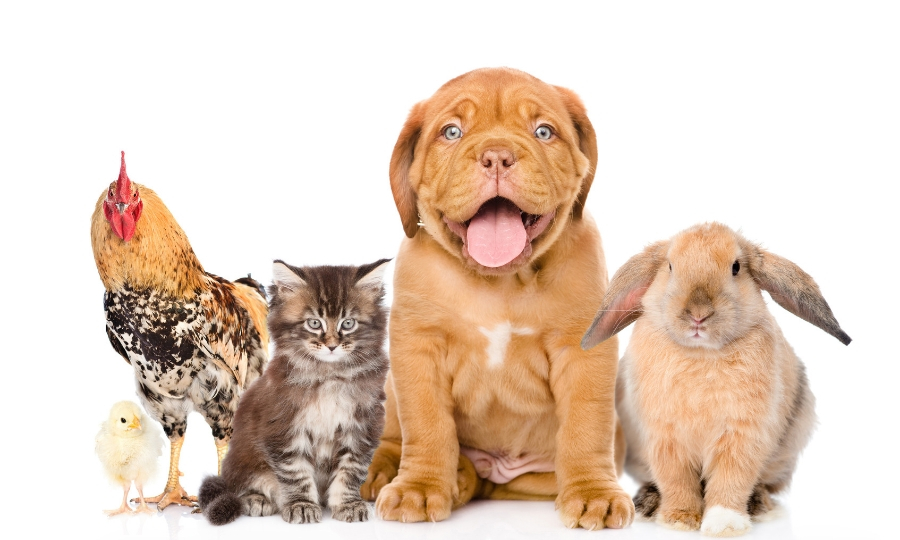 Nicole Rubli, Manager of Licensing and Enforcement, outlined the town’s current animal control bylaws and laid out the framework for creating new regulations. She encouraged attendees and other Amherstburg residents to share their opinions and help shape the new bylaw.

You can send an email to [email protected] or fill out a survey on Talk The Burg. The deadline for submissions is June 14th.

Rubli was joined by Melanie Coulter, the Executive Director of the Windsor/Essex Humane Society, who spoke about the success of the Trap, Neuter and Release Program, which has worked to drop stray cat intake by nearly 50 per cent between 2011 and 2018.

Several residents spoke out in favour of cats and TNR programs while a smaller number expressed frustration with the feces of feral cats and the tendency of cats to kill or otherwise drive away birds.

Residents from two homes on Concession Road 6 North called for stricter regulations on dogs and kennels, with one suggesting the number of dogs in agricultural areas be capped at three, just like it is in residential areas. Right now, there is no cap in agricultural areas.

Rubli said a comprehensive animal control bylaw could go far beyond cats and dogs to cover everything from backyard chickens to pigeons and ducks and goats. She said urban chickens are becoming “a trend” and are regulated in different municipalities across the province and that other wildlife is becoming more popular.

“The trend is swinging toward families having mini pigs and goats in the home,” said Rubli.

When it comes to dogs, the bylaw review will look at tethering restrictions and recommends the town allow three different types of kennels – Boarding, Breeding and Recreational. It will also examine what sort of setback there should be from kennels to existing dwellings on neighbouring properties. The setback provisions in other jurisdictions range from 100 feet to 2,000 feet and one resident said the setback provisions should depend on the size and purpose of the kennel.

Questions that will be examined on the cat front include voluntary or mandatory licensing, limiting the number of cats per household, registering cat colonies and leashing cats. For chickens and pigeons and other wildlife, the review will examine issues of licensing, capping the number of animals allowed, setback provisions and animal welfare.

The purpose of this public consultation process is to “improve the efficiency, transparency and public involvement in the animal control bylaw review process,” said Rubli.

Your opinion matters! Make sure the Town knows how you feel about these issues by sending an email to [email protected] or filling out the survey at Talk The Burg!