Make sure and fill out your census form on Census Day today so we can get an accurate picture of the changing demographics of Amherstburg. The information we collectively supply will provide a snapshot of our beautiful Town and help inform our future debates and decisions. 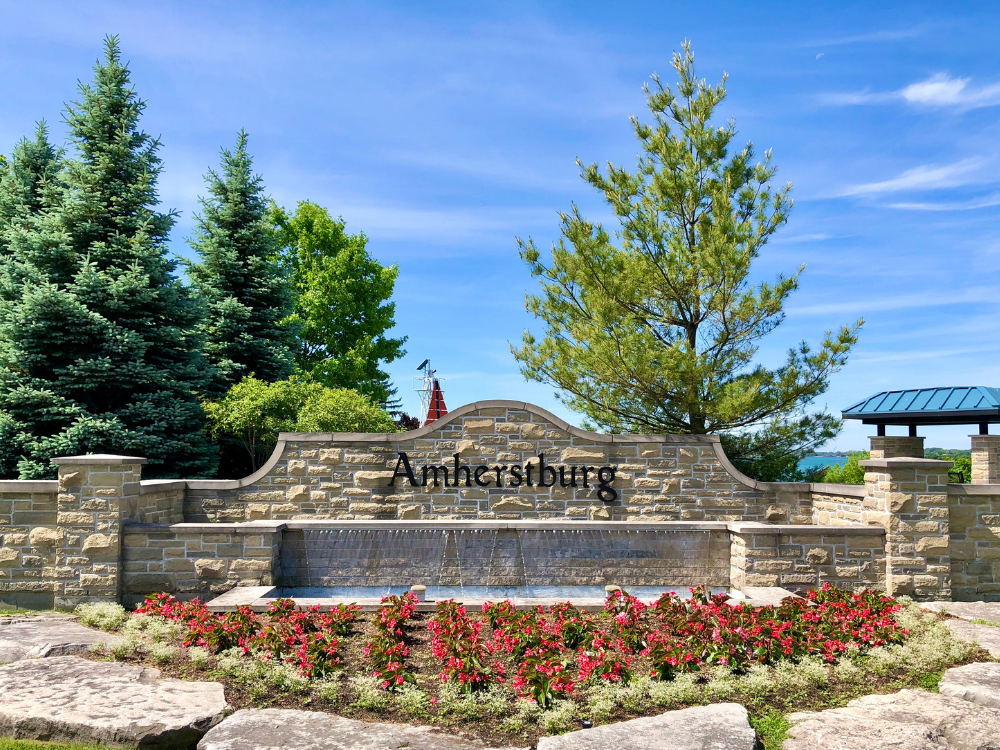 “The 2021 Census will help us to better understand the impacts of the pandemic for different population groups and communities across the country and ensure we have good data for planning for a post-pandemic recovery and beyond.”

It only takes a few minutes to fill out the short form Census online and Statistics Canada has even created a collection of Spotify and YouTube playlists to help you pass the time while you fill it out.

I'm choosing the Golden Age Playlist, which features Heart of Gold, Big Yellow Taxi, Tom Sawyer and The Weight. You should have received a Census notice in the mail and all you need to do is visit this site and type in your access code. Your answers are kept strictly confidential.

Canadians are urged to participate in the census every five years to “help paint a portrait of Canada’s diverse population and the places where we live.”

The completion of the census is mandatory under the Statistics Act and anyone who refuses can be fined $500 and may still be required to complete it.

In terms of diversity, the 2016 Census indicated 3.6 per cent of Amherstburg residents identified as visible minorities and that only 8 per cent of our immigrant population had arrived in the last decade, significantly lower than the national average of 22 per cent and the provincial average of 29 per cent.

How have we changed in the last five years? Fill out the census today and help tell the Town's amazing story!