The people have spoken, the dogs have barked and the survey results are in: The Libro Centre is the runaway favourite to be the location of Amherstburg’s first dog park! 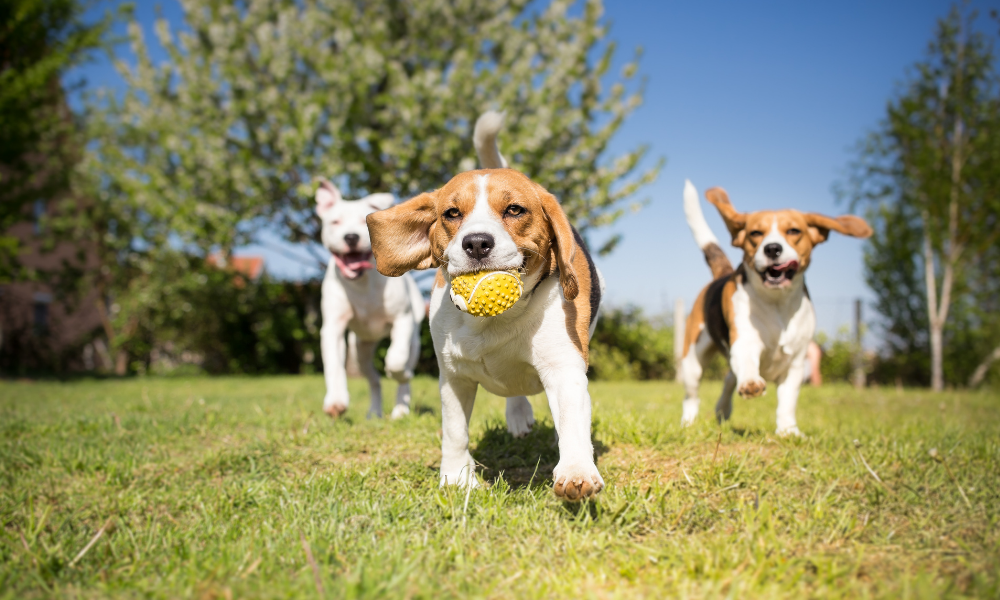 Ranta Park was a distant second with only 37 people or 13.4 per cent of respondents choosing it. Golfview Park was ranked third, with 25 votes or 9.1 per cent and Anderdon Park was last, with 23 votes or 8.3 per cent. 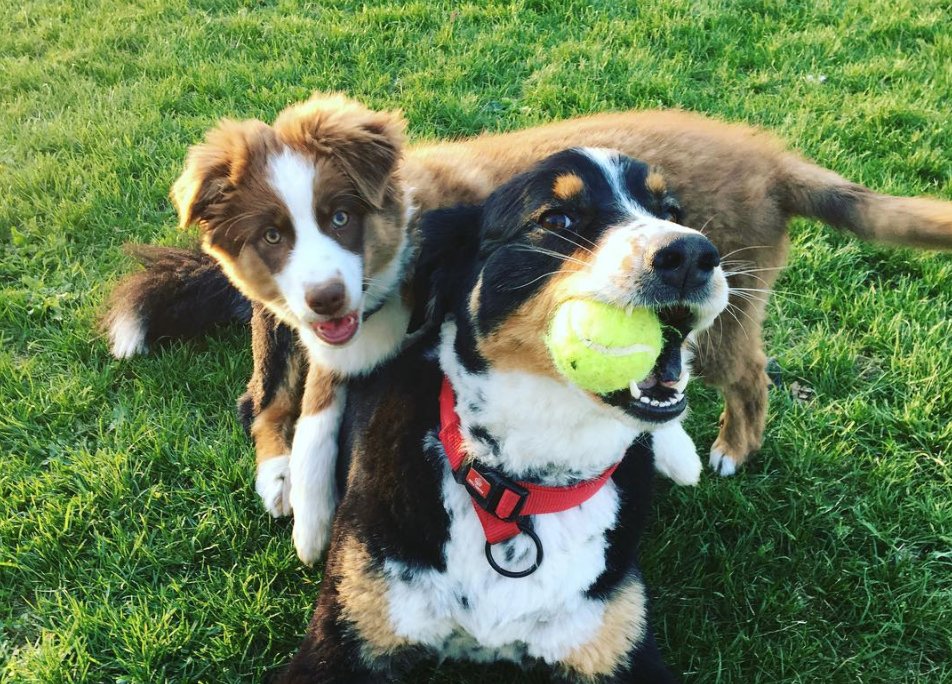 I was one of the dog owners who voted for the Libro location and I voted that way because it is centrally located with plenty of parking and because the Libro is about to become a fantastic place to take a stroll with the construction of the Big Creek Trail.

As well, dog owners can take their pooches for a run in the park while their kids skate, play hockey or participate in other activities at the Libro.

Council approved funding for the dog park in the 2022 Budget and the location was to be determined following the survey.

The proposed location for the 2-acre dog park at the Libro is the south-western portion of the property. The dog park is the small green loop in the picture below and the larger loop is an outline of the Big Creek Trail to be constructed later this year. 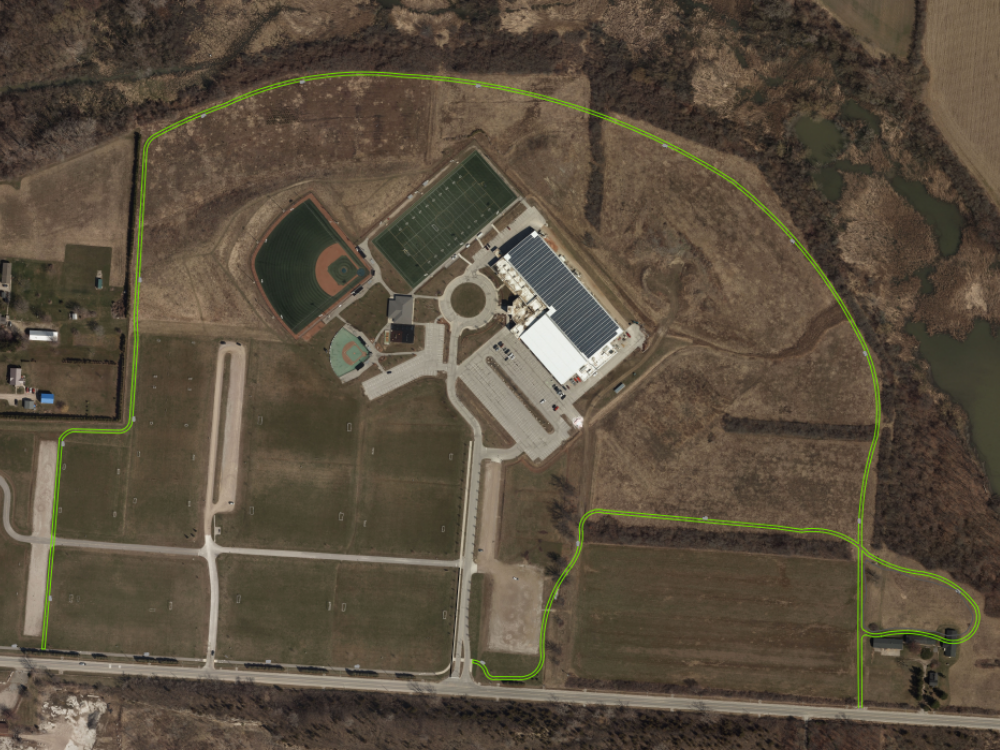 The dog park will be split into two sections; one area for small dogs and another for large dogs, which was very important to people who filled out the survey. More than 60 per cent or 167 people said it was important to have separate areas.

Other highlights from the survey include:

This dog park will be very basic to begin with but could be improved over time. In terms of amenities residents would like to see, the top four were benches, a dog drinking fountain, a waste station and a shade structure.

Residents were asked to name an amenity they would like to see and my favourite response was this one: ‘A small hill so dogs can stand on top and look around.'