Two Grade 7 Anderdon Public School students persuaded councillors to ban plastic straws and stir sticks at the Libro Centre with a well-researched presentation that earned them a round of applause – and a five-minute recess for a picture in Council Chambers.

Addisyn Walker and Darragh Aston made an impassioned presentation Tuesday night about the perils of single-use plastics and implored council to enact a town-wide ban on plastic bags and single-use plastic straws. I admired their gumption and I respected their arguments about the dire need to protect our rivers, lakes and oceans. 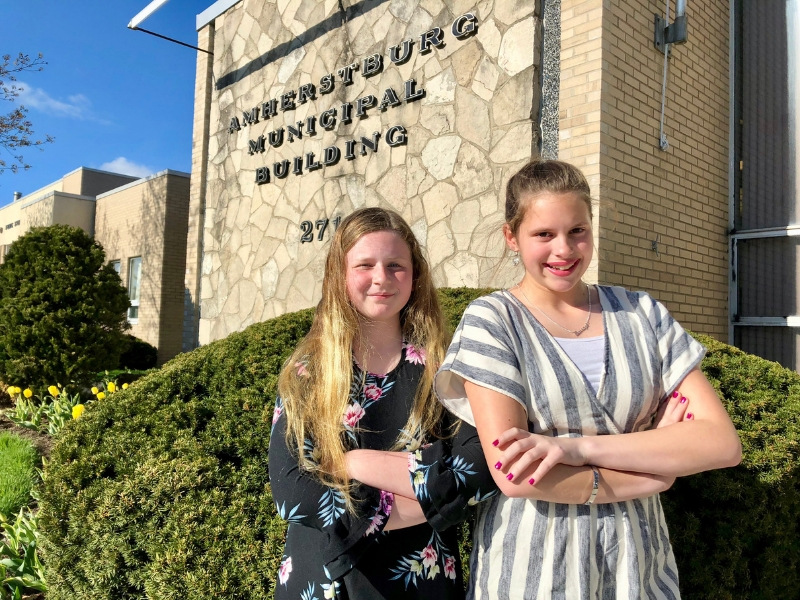 The facts are stark. A provincial discussion paper estimates that almost 10,000 tonnes of plastic debris enters the Great Lakes each year and that more than 80 per cent of litter collected during volunteer clean ups along the shorelines of the Great Lakes is plastic.

Every Ontarian generates nearly a tonne of waste per year and only about 30 per cent of that is diverted from landfills. Ontario’s Blue Box recycling program only recovers about 28 per cent of all plastic packaging in the province.

My council colleagues were equally impressed with Addisyn and Darragh’s presentation and equally keen to curb the use of single-use plastics. We unanimously supported a motion in three parts:

The city of Vancouver had intended to ban plastic bags and single-use straws and utensils by June 1 but a report going to council this week requested a delay until next year to give small businesses more time to adapt.

Montreal announced Wednesday plans to introduce a single-use plastics ban by Spring of 2020.

Prince Edward Island is plowing ahead with a plastic bag ban set to kick in on July 1 and Newfoundland and Labrador is expected to follow suit.

The province of Ontario is pondering a ban on single-use plastics and released a discussion paper seeking public input. The comment period closed on April 20th.

The town is sending a letter to the province expressing our support for action to reduce single-use plastics.

Perhaps we could also send Addisyn and Darragh. They’re quite convincing.