The town should strike advisory committees for seniors and youth and allocate $3,000 in annual funding, says a report going to council Monday night.

I talked about the need to engage these two groups on the campaign trail and I’m happy these recommendations are being presented at my first bona fide council meeting.

There is no question Amherstburg is getting older. I saw that knocking on doors and the numbers back it up. The town’s median age was 44.5 years, according to the 2016 census, up considerably from the 38.6-year median a decade prior. About 18 per cent of us are 65 and over and another 34 per cent of us are 55 and climbing.

Windsor has a seniors’ advisory committee, as does Tecumseh, Chatham and a host of other municipalities including Hamilton, Barrie, Welland, Pelham, and Burlington.  It makes sense for Amherstburg to have one as well, to ensure seniors get the services and respect they deserve and to help ensure that no senior in this community is left out or isolated. 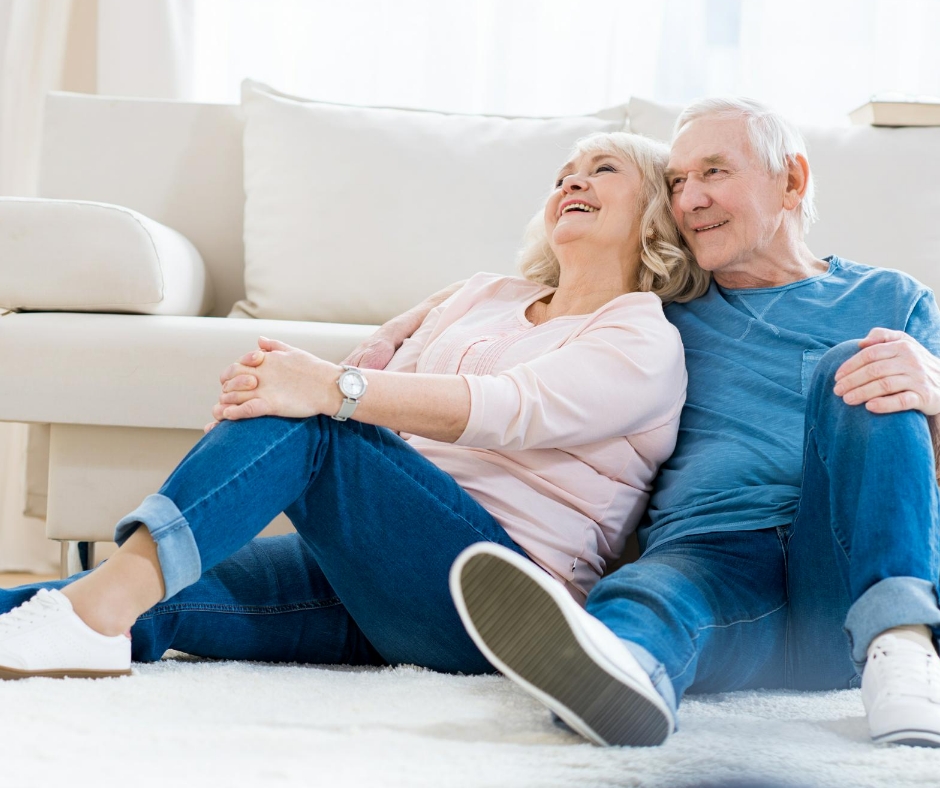 The proposal calls for a committee of one council member and six community members, either residents or representatives from agencies committed to “working toward the betterment of life for older adults in the town.” At least one of those members should be pulled from Amherstburg Community Services, says the report, which calls for quarterly meetings at a minimum and an annual budget of $1,500.

The Mayor’s Youth Advisory council as proposed would include the mayor and anywhere from six to 12 youth representatives aged 13 to 18, each committing to a minimum one-year term and meeting at least once per quarter. Ideally, says the report, there would be a representative from all nine Amherstburg schools. It would receive $1,500 in annual funding.

Windsor, Tecumseh, Leamington, Niagara Falls, Milton and Fort Erie are among the Ontario municipalities with youth committees and I think Amherstburg should have one as well.

I heard from parents on the campaign trail that teens in this town needed something to do and somewhere to go. When I met with a youth robotics club, they raised unique concerns about the lack of a bus service and questions about where they could get lunch when the new high school opens in Centennial Park.

One of the goals of the committee, said the report, would be to develop a “communications strategy to inform youth of events and matters affecting them and actively work towards increasing civic engagement of the community’s youth.”

Reaching youth where they are is very important.

I’m not sure if teens read the River Town Times or not but they sure aren’t on Facebook. When I asked that room of more than 20 robotics whizzes who was on Facebook, only one kid – one! – put up his hand.