Paved shoulders will soon be constructed on a stretch of Alma Street between Fryer Street and Meloche Road, shoring up a dangerous and glaring gap in the Town’s active transportation network. 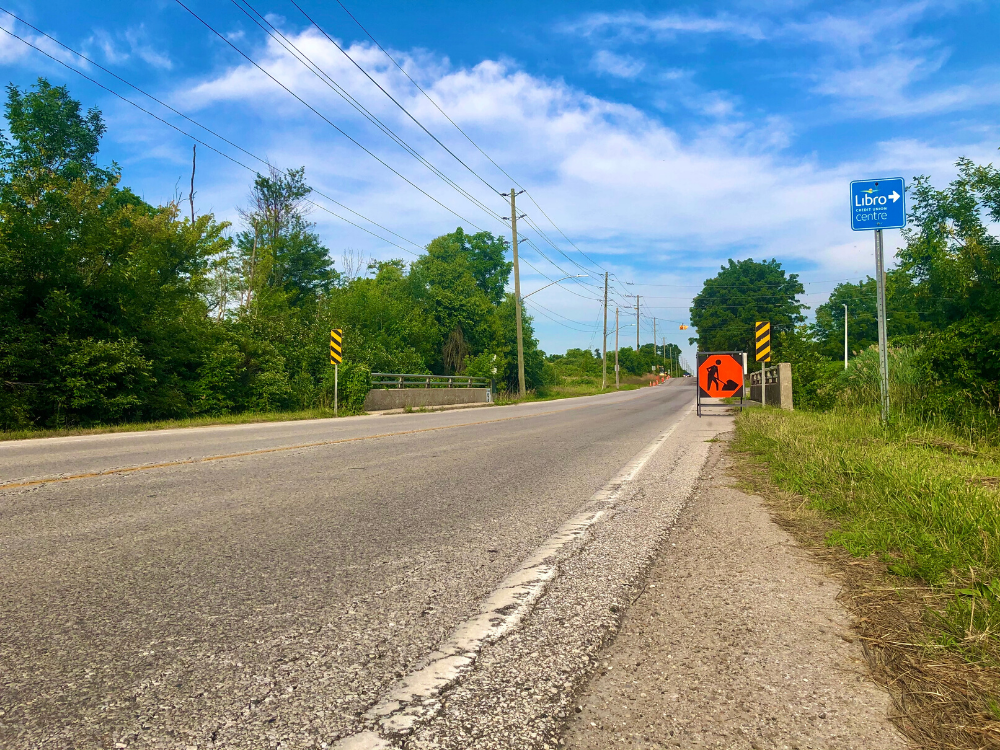 I’ve referred in the past to this stretch of road as a “death-trap” because there is considerable vehicular traffic and not much room for pedestrians or cyclists on the side of the road. It is a well-traveled corridor. Pedestrians and cyclists have worn a makeshift path on the grass alongside the road. 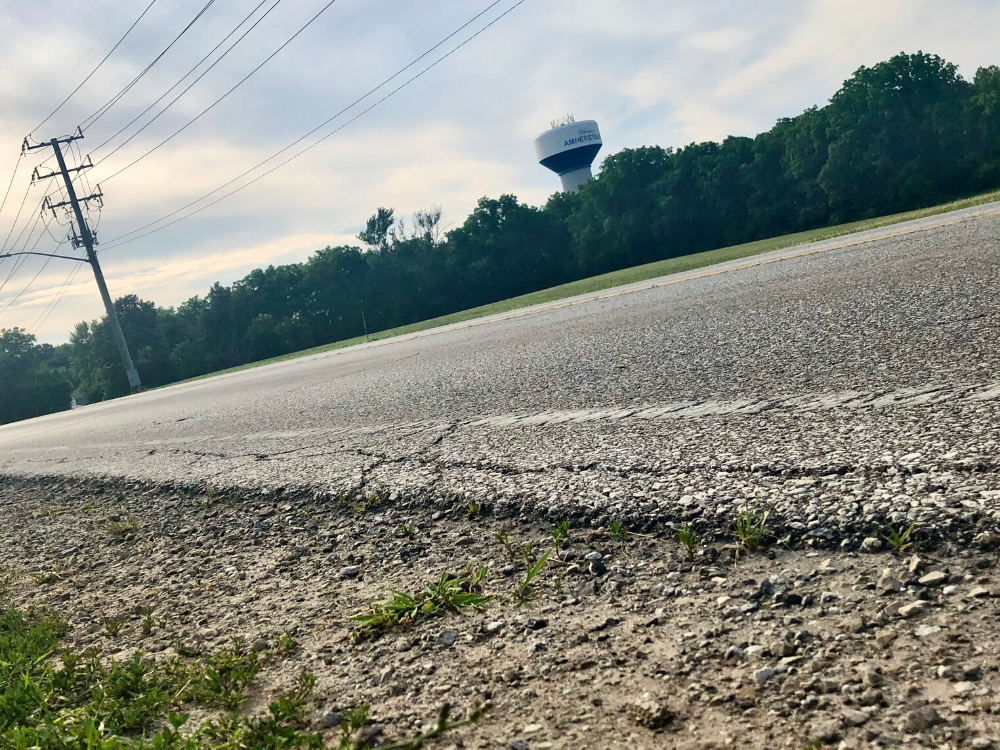 I’ve been cycling a lot this summer and I try and avoid Alma as much as possible, using it pretty much only to get from Thomas to the hill on Meloche. Paved shoulders will have a tremendously positive impact. There are paved shoulders on County Road 18 and the difference between cycling on the Pike and on Alma is night and day.

My council colleagues and I unanimously awarded a $748,045 plus HST tender Monday night to Pierascenzi Construction, the lowest of three bidders on the project. Including taxes and engineering and project management costs, the total is $797,211.

The Town received a $97,260 grant from the Ontario Municipal Commuter Cycling program that will be put toward the project.

Construction is slated to begin in about a month.